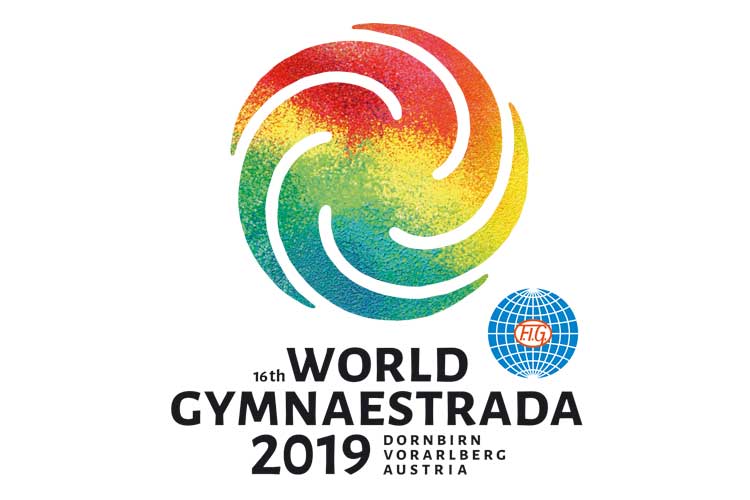 The 16th World Gymnaestrada will be held in the city of Dornbirn, Austria on 7th -13th July 2019.

This is open to all current British Gymnastics Clubs.

Gymnaestrada is a world-wide, non-competitive FIG Gymnastics for All event held every 4 years across the awarded city. It is the world’s largest Gymnastics event with over 20,000 participants from around 50 nations taking part. The event is open to all and a fantastic opportunity with no pressure of skill level in a routine or to be a particular standard.

The non-competitive festival takes place over 7 days, with a jam packed schedule, including an Opening and Closing Ceremony, Team Performances, Great British whole delegation large group performances as well as an International Team performance. Teams can perform up to 5 times throughout the week, as well as, having the chance to see performances from other federations in their national evenings and the best of the best in the FIG Gala.

Want to see more about Gymnaestrada? Check out our video of the 2015 event in Helsinki below.

Club registration is open until 15th December 2017 via GymNet