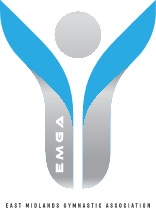 British Gymnastics are sad to announce that Glenys Derry, coach, judge and friend to many passed away on Sunday 15th April at the age of 76.

Glenys or Mrs Derry as she was affectionately known by her gymnasts made an enormous contribution to gymnastics both nationally and regionally. She founded Nottingham Trent Gymnastics Club (later to become Rushcliffe Gymnastics Club) in 1974 and enjoyed a very successful career that spanned over 40 years. Throughout her long career she excelled as a coach producing many British medallists and representatives at World and European Championships and World Student Games. 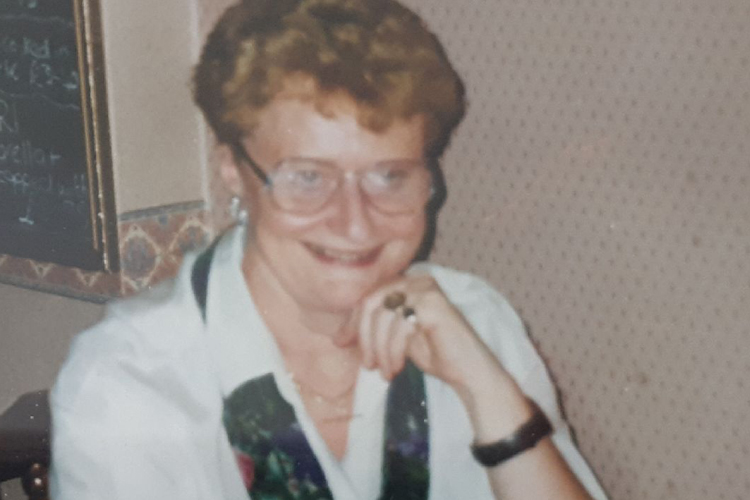 Awarded the title of Master Coach by British Gymanstics, in 1989 Glenys travelled to London to receive the prestigious United Kingdom British Institute of Sports Coaches (BISC) ‘Coach of the Year Award’, an achievement of which she was extremely proud. But she was undoubtedly most proud of her team of ladies many of whom continued to train and compete well into their 20’s, achieving regular top three finishes at the British Team Championships. As a coach she travelled extensively with national teams and with her club, forging particularly close links with Russia and the Gymnastics School in Vladimir.

She was also a respected National Judge, judging for many years at both national and regional levels and helping to educate and mentor the next generation of judges. Glenys was always passionate about coach education and after retiring from coaching she worked tirelessly to support the development of coach education nationally through her work on the Women’s Technical Committee and in the East Midlands Region.

While she will be remembered for her many significant achievements those who knew Glenys well will remember her for her dry humour, her sense of fun and for always having the courage to stand up for what she believed in.

Our deepest sympathies go to her daughters, Karen and Tanya, to her beloved grandsons Sam and Joe and to ‘her girls’ who all thought the world of Mrs D.

Glenys' funeral will take place at 11am on Tuesday 8th May at St. Barnabas Church, Inham Nook, Chilwell, Nottingham NG9 4HU. A wake will follow a private family committal.