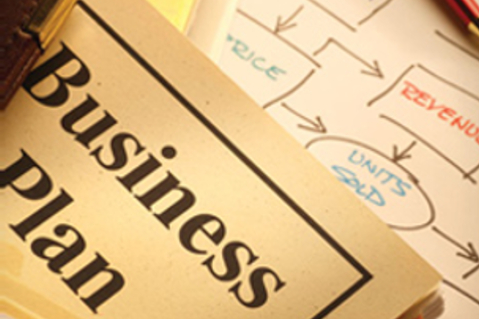 Up until 2013, an Annual Report was produced by the Chairman of the Association, which gave a full run-down of business throughout the year.  Copies of the Annual Reports can be downloaded by clicking on the relevant link below:

The Constitution of the English Gymnastics Association can be downloaded by clicking on the link below: