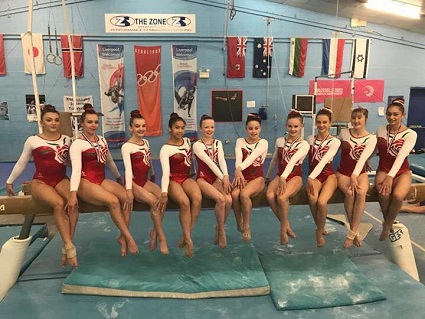 In October and November 2017, England participated in three International Competitions:

LEVERKUSEN CUP 2017 (20th-22nd October)
A Team, consisting of three Squad Members, two Coaches and a Judge took part in the event this year - see below: 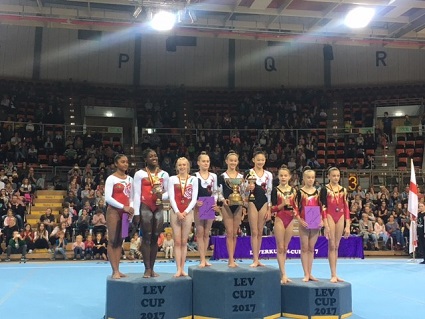 In the Individual All-Around, results were as follows: 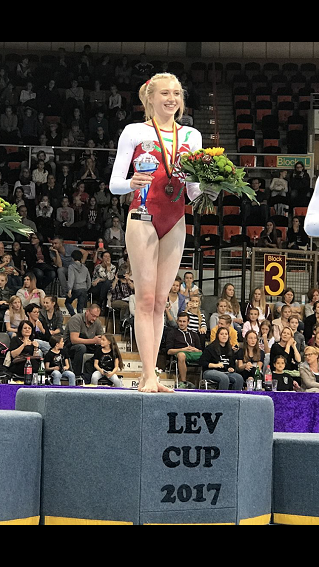 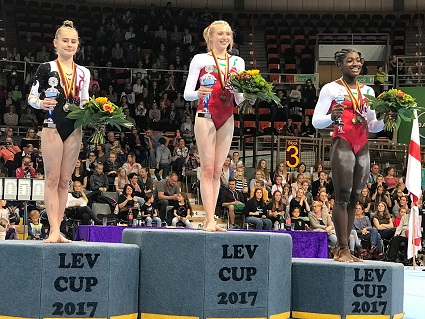 The full Results can be found be clicking image here (167 KB) .

RUSHMOOR ROSEBOWL 2017 (20th-21st October)
Two Teams represented England in the Rosebowl this year, which again was held at Rushmoor Academy in Aldershot.  The England Teams were: 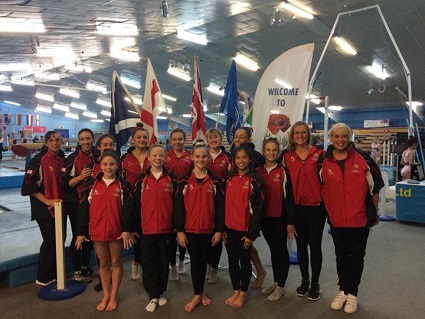 In the Team Event, England Team A came 3rd overall, behind the GB Junior Team. 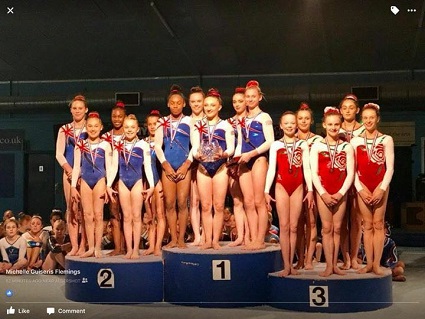 Individual All-Around Positions for the England Team were: 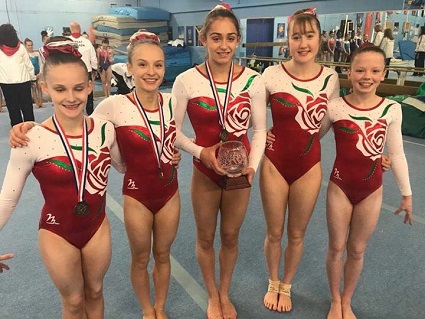 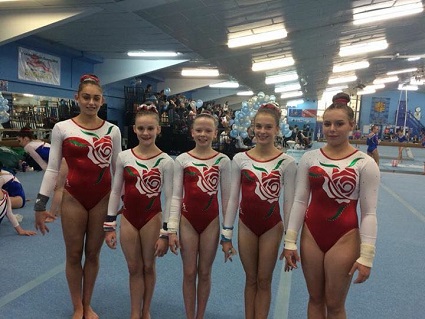 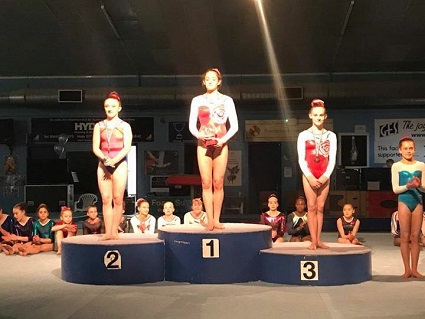 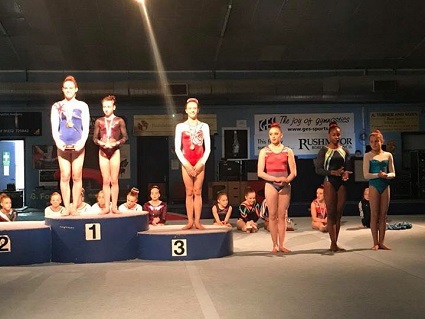 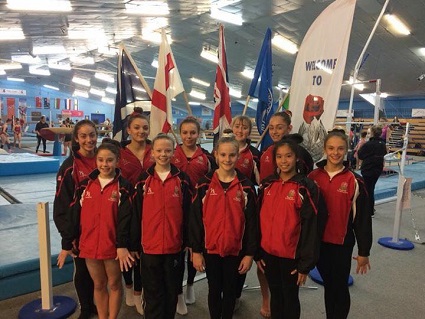 The England Team were: 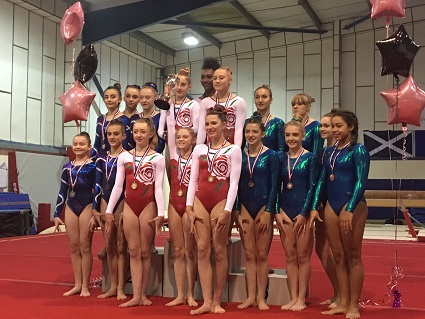 Eleanor Haywood only competed on Beam and Floor, but both routines were lovely and counted towards out Team total. 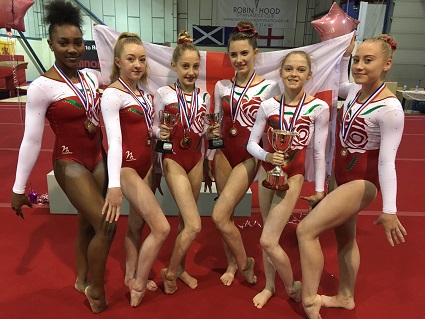 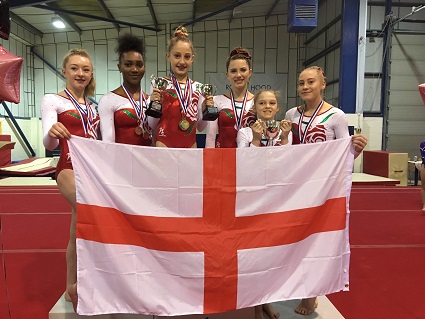 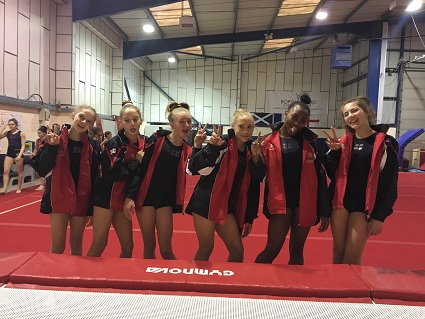 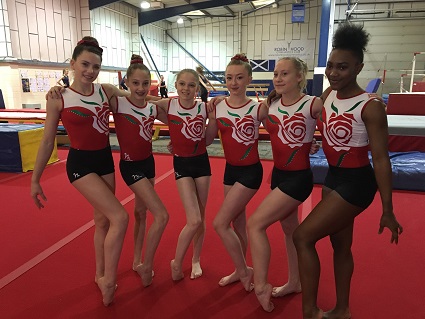