Team England yesterday named 10 Artistic Gymnasts to compete for Team and Country at the 2018 Commonwealth Games.

The squad includes triple Commonwealth and Double Olympic Champion, Max Whitlock MBE and Claudia Fragapane, who will defend the four Commonwealth Titles she won at Glasgow 2014.  Max and Claudia are joined on the 2018 Commonwealth Games team by Olympic Bronze medalists Amy Tinkler and Nile Wilson.  At Glasgow 2014, Team England topped the gymnastics medal table with a total of 19 medals.  Four of the athlets who were part of the successful team at Glagow, will be returning to the Commonwealth Games stage, while six of the athletes will be making their Games debut.

Claudia Fragapane came to prominence at the 2014 Commonwealth Games, where she was the first English woman to win four Gold medals since 1930.  She said:  "Competing at the 2014 Commonwealth Games in Glasgow was one of the best and most memorable experiences of my life.  I'm so happy to have been selected for Team England again and I'm really excited to be going to Austalia.  Four years on from Glasgow, I have a lot more experience and I'm looking forward to supporting my teammates and hopefully repeating the success of last time.  We have a really strong group of girls in the team, with a mix of experience and some newer girls and I'm confident we can all put in good performances and win medals for England."

Max Whitlock MBE will be appearing at his third Commonwealth Games, having already won eight medals previously.  He said:  "I'm delighted to be going to my third Commonwealth Games for Team England and can't wait to get out to the Gold Coast and begin the competition.  My Commonwealth Games experiences so far have been incredible and I'm looking forward to being a part of Team England again, aiming to win medals for my nation.  The gymnastics competition, particularly between the Home Nations, is going to be intense and I know the whole team are working hard to be in the best shape to produce medal winning routines."

Team England's Gymnastics Team Leader, Mike Weinstock, said:  "We had some really strong competition for places on the England team.  The team we have selected has a really good balance between youth and experience.  I'm really excited to see what we can achieve on the Gold Coast in April."

Team England Chef de Mission, Sarah Winckless, said:
"I'm delighted to welcome the Artistic Gymnasts to Team England and I would like to offer my congratulations to the athletes selected.  We have an extremely strong recent track record in Artistic Gymnastics, which led to the amazing Team GB performance at the Rio Olympics.  I look forward to working with everyone as they compete for Team and Country in April."

Claudia Fragapane Update
Claudia Fragapane has suffered a torn Achilles tendon in training that will result in her unfortunating having to withdraw from the Commonwealth Games.  Claudia will be replaced by Lucy Stanhope from City of Liverpool.  Claudia will receive full support from British Gymnastics medical team and English Institute of Sport support staff as she begins her recovery and rehabilitation.

Amy Tinkler Update
Amy Tinkler has been assessed by the British Gymnastics medical team after suffering an injury in the warm-up at the Gymnastics World Club recently.  Scans revealed that Amy had torn ankle ligaments, which unfortunately mean she will have to withdraw from the Commonwealth Games.  Amy will be replaced by Taeja James (City of Birmingham).  At 15 years of age, Taeja becomes the youngest of the 390 athletes on Team England for the Gold Coast Games. 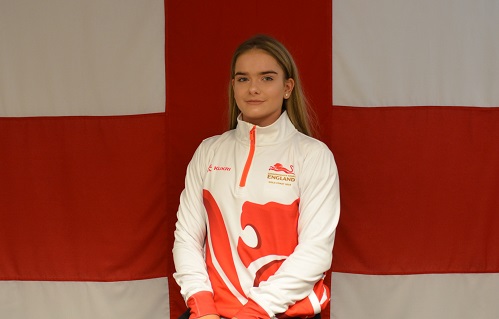 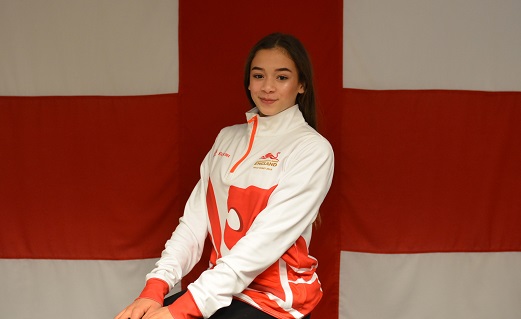 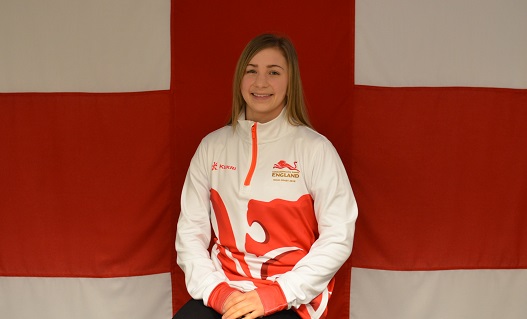 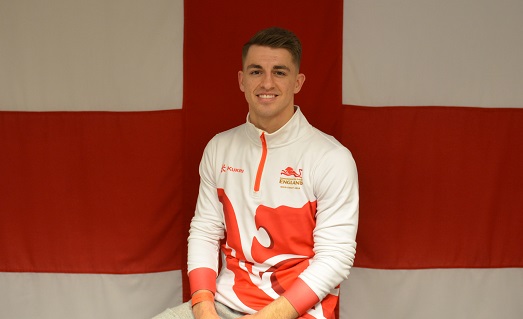 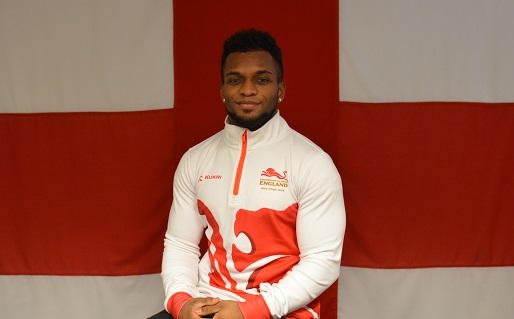 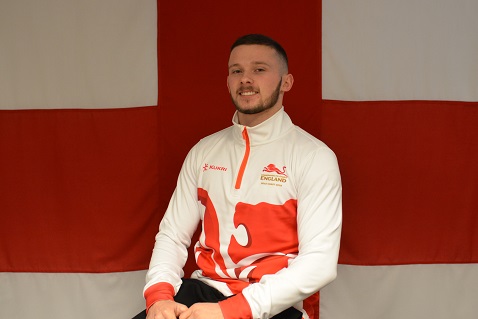 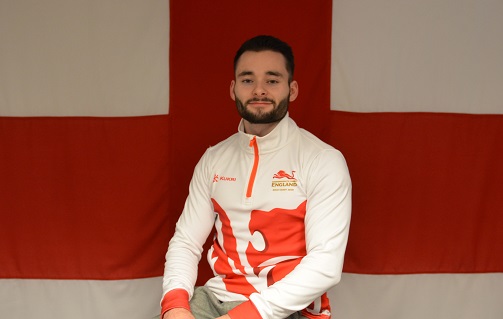 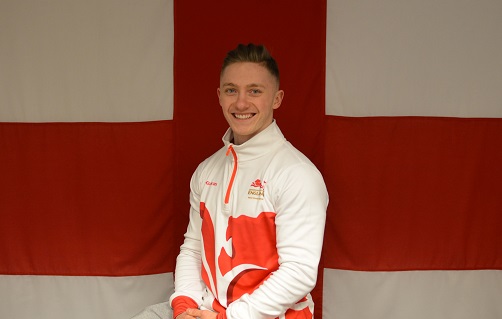