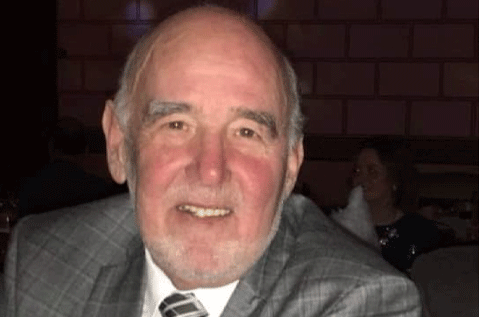 It is with great sadness that we must inform you of the passing of our dear friend and colleague Kevin.

Kevin had been at the heart of our sport for many decades. In addition to leading NCAAC, one of the oldest sporting clubs in England, Kevin also served in various positions within Northamptonshire Gymnastics Association, including Treasurer and Chairman. As if this wasn’t enough, Kevin also held various positions within East Midlands Gymnastics Association. In recognition of his outstanding service to the Region, Kevin was awarded the Lifetime Achievement Award in 2014.

Kevin was a driving force in the reformation of the English Gymnastics Association, where he also served in various positions including Treasurer and ultimately as the Chairman.

Kevin was instrumental in bringing the English Championships back to their rightful place in our gymnastics calendar and also in the creation of the Women’s Artistic Bronze, Silver and Gold Championships. Kevin was always on hand to help support these events and no role was too small. Kevin was rightly recognised by British Gymnastics in 2015, when he was given an Honorary Life Membership. Kevin was still actively involved in supporting his old club, NCAAC, and had only recently retired to Cornwall to be closer to his family.

Kevin will be sadly missed and our thoughts are with Marion and Kevin’s family at this extremely sad time.