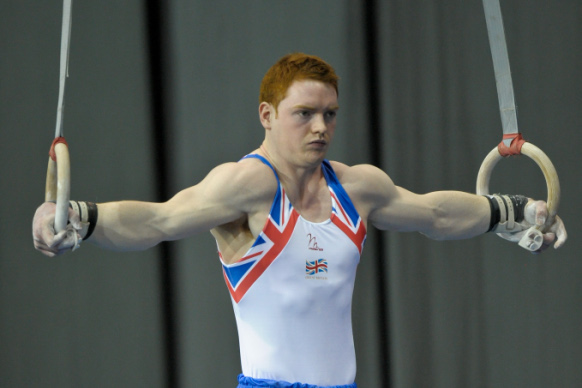 London Gymnastics in conjunction with the BG Men’s Technical Director have decided that the London Open & London Development Open in 2013 will move to September.

There are a number of factors influencing this decision:

2013 will act as a pilot, and if all is well then the London Open and London Development Open will move to September each year.

We hope are regular clubs participating in our competitions see this as a sensible step forwards.

The date of the London Men’s Open for 2013 will be Saturday 7th September 2013 with the Development Open taking place on Sunday 8th September 2013. Both days will take place at The Europa Centre, Vimy Way (off Maiden Lane), Crayford, Kent, DA1 4FA

The closing dates for the competition will be Friday 12th July 2013. Entry information and forms will be available on the BG “Find an Event” from the new year.