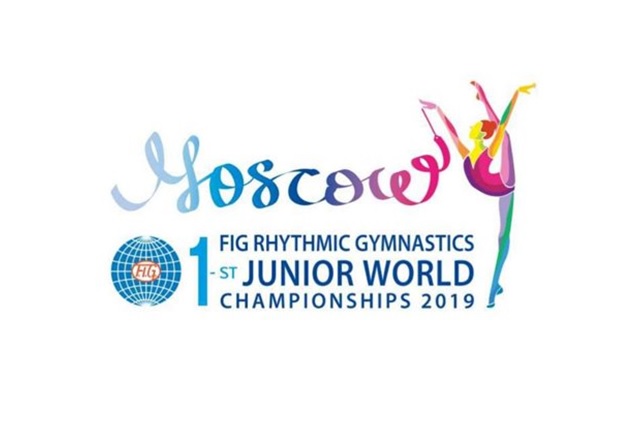 A huge congratulations to Saffron Severn from Rhythmic Excellence on being selected to represent GB. Saffron will be joined by Elizabeth Popova from Llanelli Rhythmic Academy.

The event is the very first Junior Rhythmic World Championships, with both gymnasts set to compete against some of the world’s brightest prospects.

The competition will take place at the brand-new, state-of-the-art 4,000 seater Rhythmic Gymnastics Arena in Moscow, with more than 140 individual gymnasts in action over three days of competition.