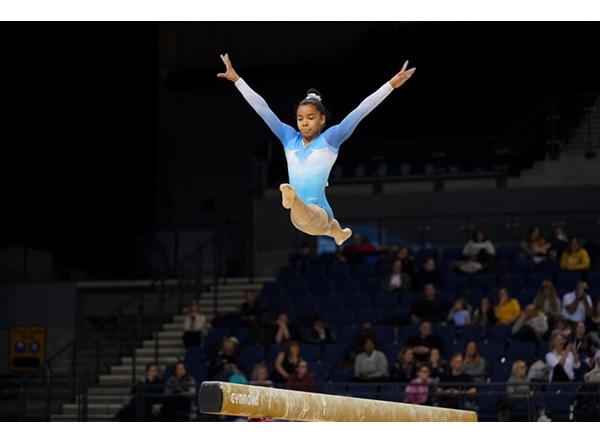 British Gymnastics are delighted to announce the gymnasts selected for the 2019 Artistic Junior World Championships in Hungary, taking place from 27th-30th June.

A huge congratulations to Alia Leat from Heathrow on being selected to represent GB. She will be joined by twin sisters Jennifer and Jessica Gadirova from Aylesbury, with the men’s team including Sam Mostowfi from Pegasus, Luke Whitehouse from Leeds Gymnastics Club and Jasper Smith-Gordon from Woking Gymnastics Club.

The event is the first of its kind and will give our gymnasts experience of competing against the very best in the world. With 63 nations represented, some of the stars of the future will be present.

The competition takes place at the 5,500-seat Audi Arena in Gyor, Hungary, with 42 medals up for grabs. All teams consist of just three gymnasts per nation with both the all-around and team podium places decided at the end of qualification.