Since 2010 (the 100 year Anniversary of the London Open), we have marked those who have made a special contribution to the London Open, by placing them into the London Open Hall of Fame. There is no hard and fast criteria, they may have been given special services via organisation, judging, coaching or as a gymnast. 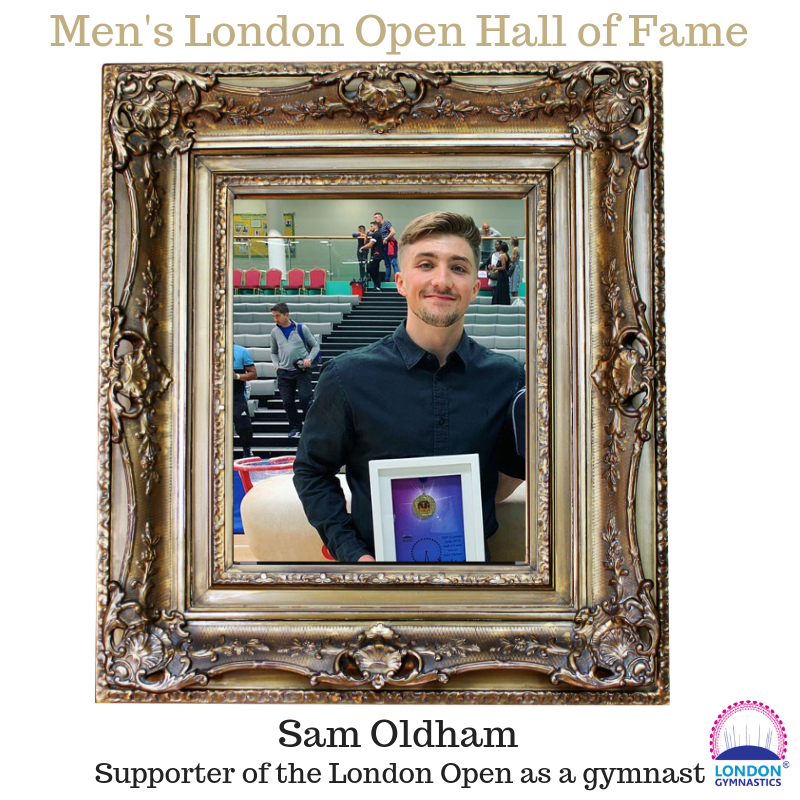 Our gymnast entrant has a brain full of facts, and dates - he’s a walking gymnastics encyclopedia. A Men’s London Open entrant for many years, winning many medals along the way. His YouTube Coffee Club videos tell endless stories of the real behind the scenes adventures of an International Gymnast.

At one of his first NDP finals he arrived early and decided to have a football match with another gymnast family, that they met outside. A mighty match ensued between the Watson and Oldham family.

Football was another passion for him and he had to make the difficult decision to specialise in just one sport. Gymnastics gain was football’s loss, but we were glad of the decision he made.

We have chatted to his contemporaries and learnt that:
He doesn’t share food.
He is learning to speak Japanese
His birthday twin is Jamaican gymnast Reiss Beckford
One of his greatest moments was winning Bronze in the London 2012 Team final, a moment that those of us that were there will never forget.

A gymnast that has not had it easy and has struggled with injury, but inspired us all with his perseverance and determination. 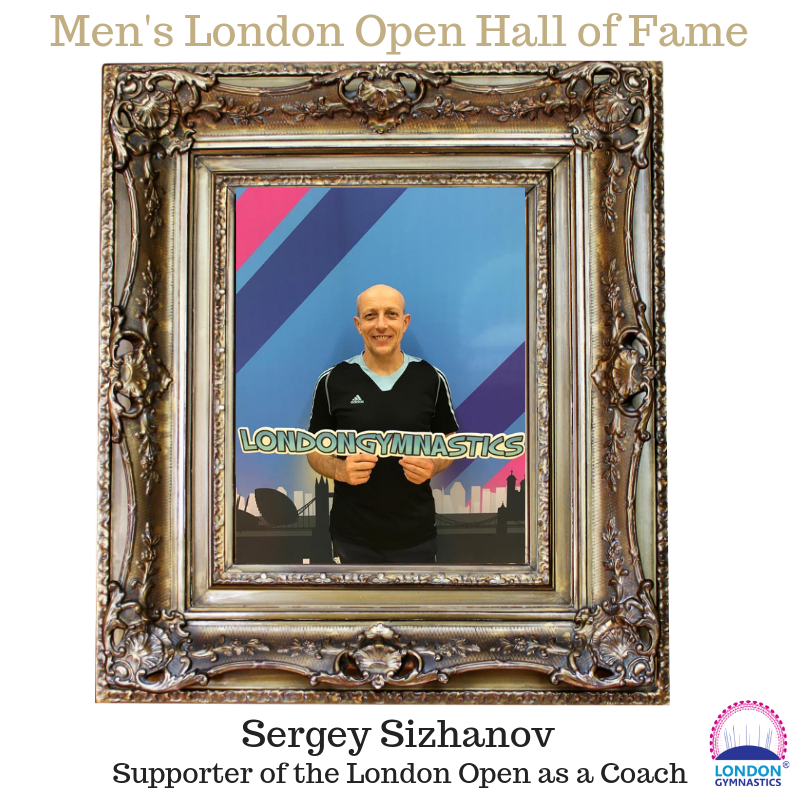 Our coach recipient into the Hall of Fame came to England in 2001, with very little English but a desire to inspire. He walked into Notts Gymnastics Academy and found himself a group of gymnasts and set about coaching through a series of gestures, mime and the story began.

In 2006 a change in role saw him move to work with the GB National Junior Squad and in two years a dream was achieved when the GB Junior squad was crowned European Champions, beating the untouchable Russians. A result that would have been thought inconceivable by everyone in the sport even a few years previously.

After ten years of working with the National Squad he returned to Notts Gymnastics Academy to start the journey he began with Sam Oldham, so came full circle. An 18 year partnership between them that has seen them both grow and develop an unbreakable bond. 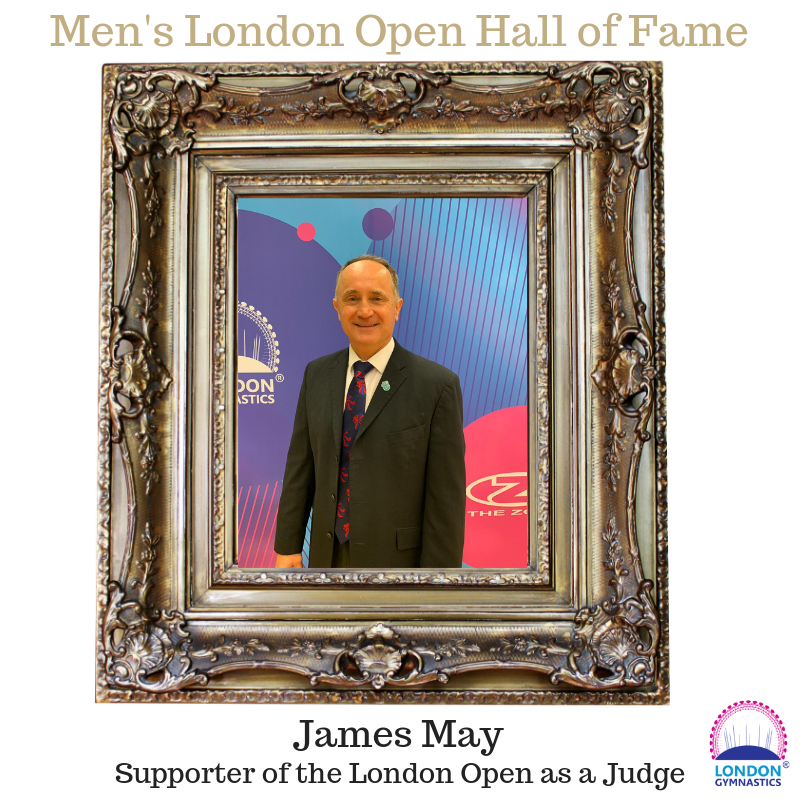 Our next recipient has been a supporter of the Men’s London Open for more years than I am sure he would like us to mention, both as a judge and as a gymnast.

He sits on the UEG Men’s Technical Panel, BG Men’s Judging Panel Chair and scored the second highest score Internationally in his Brevet examination at Category one.

In 1992 he competed an arabian, one and three quarters to handspring on the old style vault, which has now been banned due to the level of difficulty and risk in performing it. 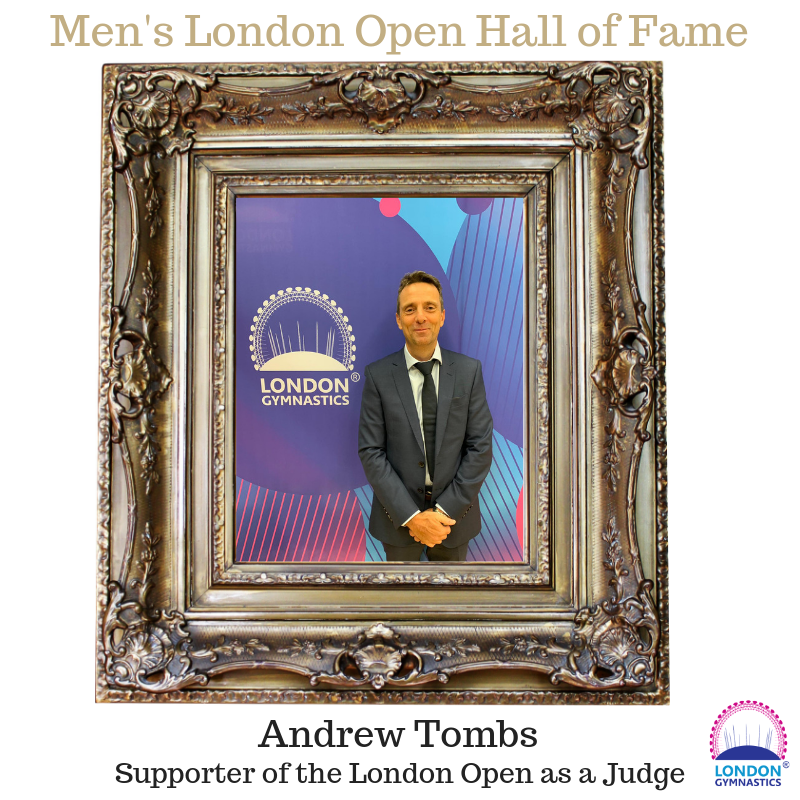 Our final recipient has had a long history in gymnastics. Representing Team Wales in the Commonwealth Games in Victoria, Canada in 1994. He came 22nd in the All-Around Competition, and placed 5th as a team.

He has been Chairman of the Men’s Judging Panel and also a member of the European Men’s Technical panel.