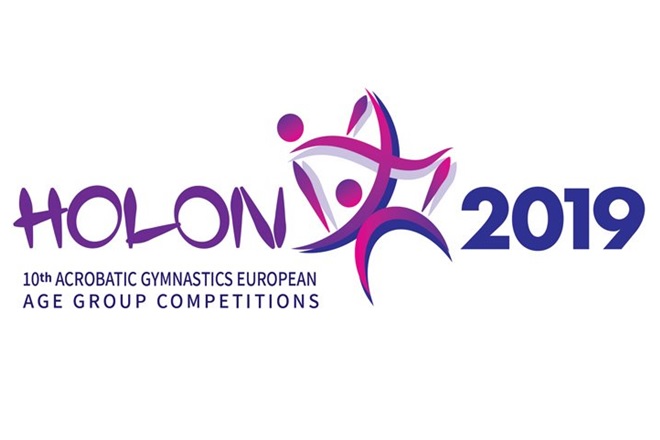 From London  we had, Louis Alexander, Jackson Birch, Rex Booth and Alexander Lofnes (all from Richmond Gymnastics Assoc.) in the men’s group who won a superb silver and then, if it weren’t for the one group per nation being allowed into the final rule, Amani Egbor and Zoey Nok (both from Heathrow Gym Club) could have added to the medal tally having impressed in qualifying.

They were joined by gymnasts across the country who also added to the medal tally.

Well done to everyone, we are so proud with everything you have achieved.