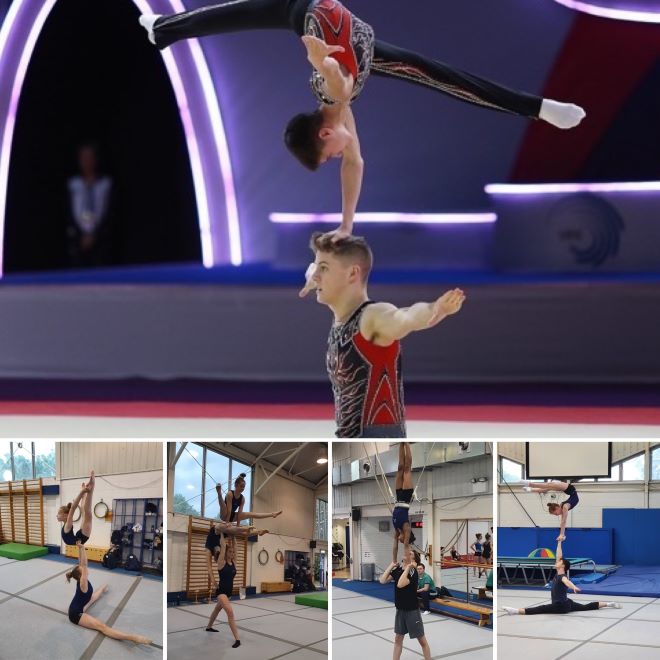 London’s top Acrobatic Gymnasts are signed up to the British squad for the 2021 Acrobatic World Championships.  The event, which takes place in Geneva, Switzerland, from the 2nd to 4th July, will include the following gymnasts from London.

Britain will also have representation in the women’s groups at the Championships including Tegan Wilcock, Kyla Cook & Lola Ernstzen from Richmond Gymnastic Association competing.

The World Age Group Championships take place at the same venue a week earlier between 23rd and 29th June, where some of Britain’s brightest prospects will take to the competition floor, with the following London gymnasts selected:

London Gymnastics wishes all the gymnasts taking part the best of luck in their competitions.