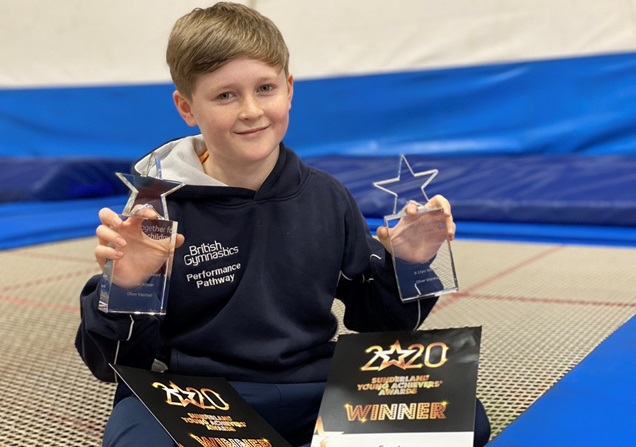 The Sunderland Young Achievers Awards, which are organised by Together for Children, recognise and celebrate the outstanding contribution made by young people in all aspects of life, from performing arts, to sport, culture and community.  As part of this years awards, AAAsports Members were nominated in two categories!

In strong competition, both the AAA Tigers and Oliver won their respective categories, securing their position as Young Achievers for their category and moving forward to the Overall Young Achiever Award along with the winners from the other categories.

With an amazing result, Oliver was then named the Overall Young Achiever of the year, winning a fantastic trophy and a cash prize!  This is a fantastic result for sport in the city, the sport of gymnastics as a whole and for AAAsports!

Congratulations to everyone who took part, and especially to Oliver and the AAA Tigers! 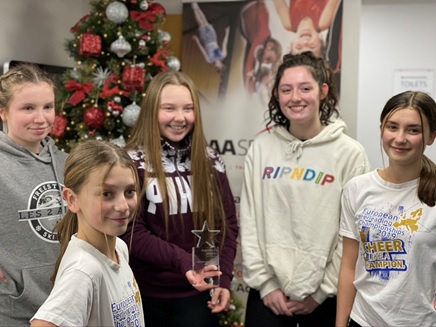 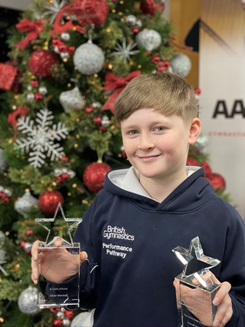