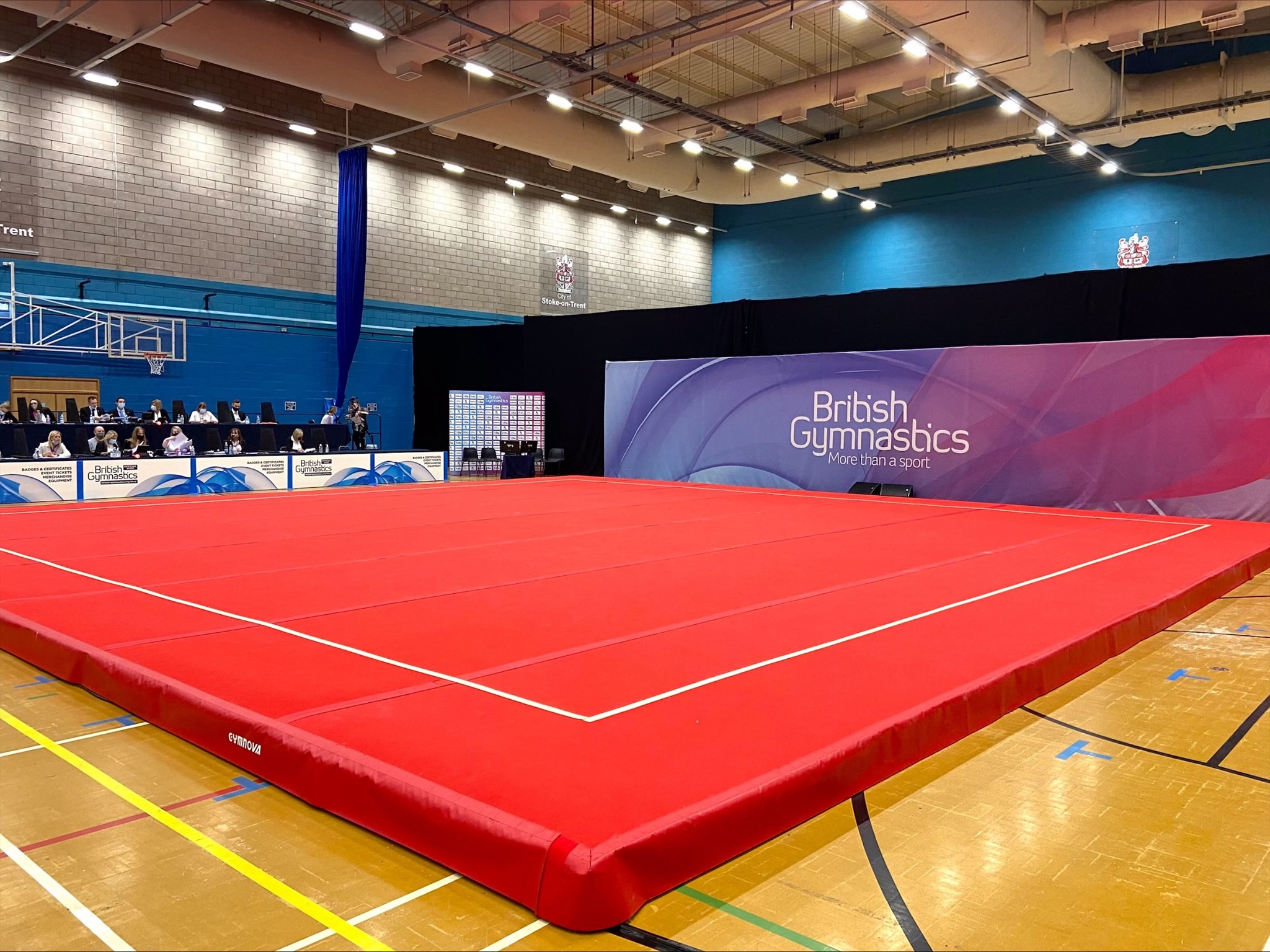 The 2021 Acrobatic Gymnastics British Championships were a huge success with non-stop spectacular routines on display at Fenton Manor.

Due to the extended competition break brought about through Covid-19, the weekend saw the British Championships combined with the NDP, IDP, Youth and Disability events creating a two-day celebration of acrobatic gymnastics.

Another change saw the British Championship age groups altered in line with the FIG’s guidance to support a return to competition so the 11-17, 12-19 and 13-20 categories took place alongside the senior events.

Cara Winship from Deerness Women’s Group summed up the amazing event and performances perfectly after saying: "Honestly, I think it’s one of the most amazing things to watch. We’re throwing a human being around. They’re in the air, they’re doing their thing. It’s defying gravity really, isn’t it?"

Asked about what she loves most about the sport, Cara added: "I think it’s the teamwork. The training’s more fun when you’re training together. I think we do the impossible as well. Some of the things that gymnasts do in acro are just unbelievable."