This year’s ceremony was opened by Bryony Page, Olympic Silver Medallist, as the guest speaker and hosted by Claire McCollum, freelance broadcaster, with over 140 guests attending the fantastic evening from sixteen clubs across the home country. The awards were presented to our clubs, coaches and volunteers by a variety of special guests including representatives from; Sport Northern Ireland, Volunteer Now, Disability Sport Northern Ireland, Ulster University, British Gymnastics, Gymnastics Northern Ireland and the Lord Mayor of Belfast.

Congratulations also go to the Gymnastic Northern Ireland Gymnasts of the Year recipients, for their hard work, dedication and outstanding achievements in 2016:

It was fantastic to see such a great turn out from the gymnastics community to support and celebrate the achievements within the sport in Northern Ireland. We look forward to hosting the next ceremony in 2018. 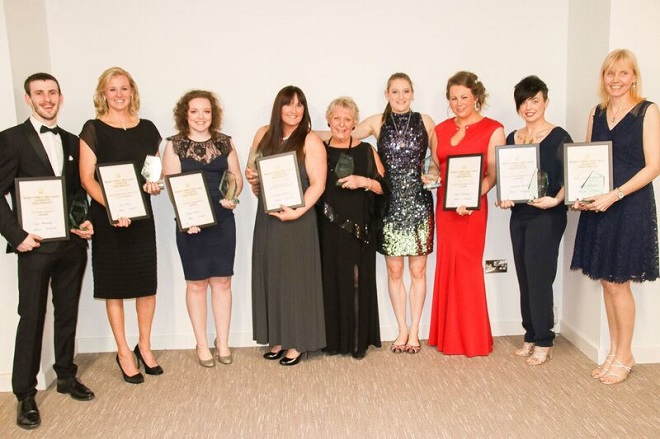 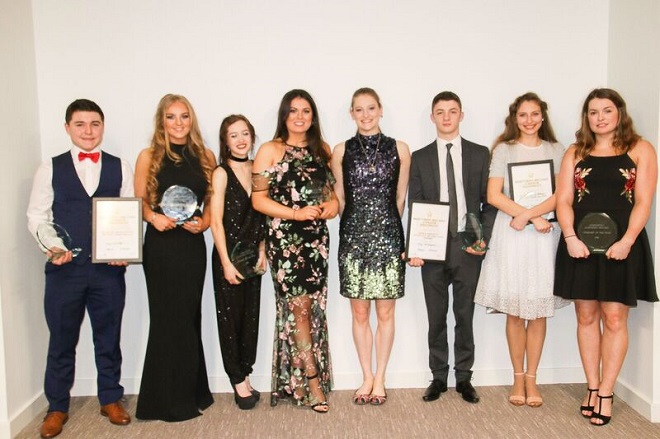