Congratulations to our amazing coaches and volunteers who have been nominated for Sport Northern Ireland’s #SportMaker Awards: 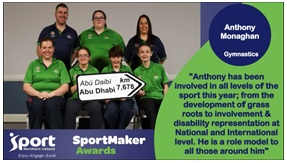 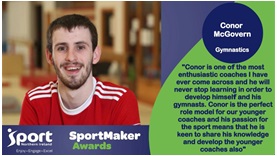 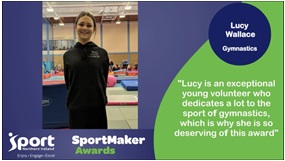