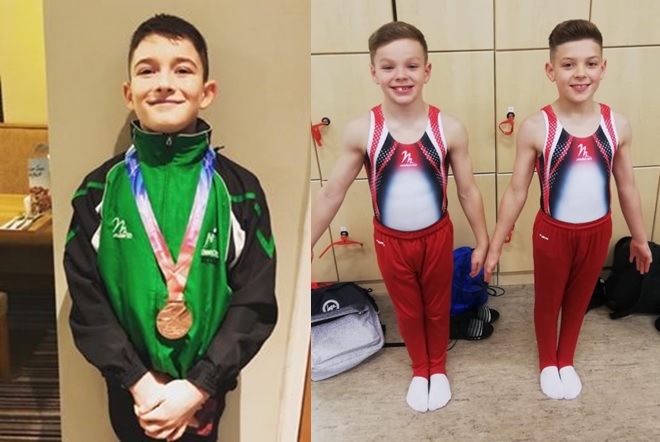 Magherafelt gymnast, Jack Eakin has returned from the recent British NDP finals in Birmingham as the first Northern Ireland male gymnast to medal in the prestigious all around category.

Eleven year old Jack, who trains at the City of Lisburn Salto Gymnastics Centre, placed third overall out of 30 other gymnasts all of whom had qualified as regional winners.

He is also presently a member of the GB Foundation Squad which further highlights his potential to compete at the highest level.

Chair of Gymnastics Northern Ireland, Anne-Marie Barr said: “Congratulations to the boys who represented Gymnastics Northern Ireland in the British NDP finals at the weekend. Gymnastics NI are delighted with the results, with 11 year old Jack leading the way with a 3rd place overall. Chester, Brody and Oliver also showed off their hard work this year by performing well in the event. This was a great development experience for the boys and we’re excited to see what the future holds for these young gymnasts and the growth of boys gymnastics in Northern Ireland.”

The ‘all around’ category is regarded as the most difficult to succeed in as gymnasts must be skilled across all apparatus including, rings, parallel bars, pommel horse, vault, high bar and floor. 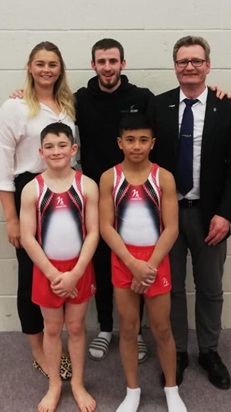