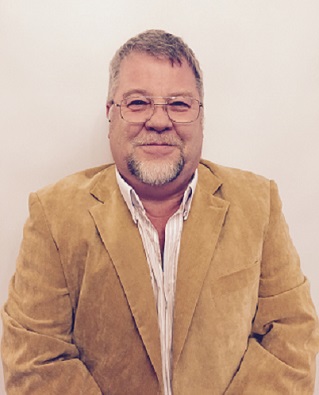 The English Gymnastics Association is pleased to announce that, following nominations and voting by the EGA Board of Directors, Martin Laws (Chair of South East Region) has been elected Chairman  to replace the current EGA Chairman, Kevin Flynn, when he retires from the position at the Association's Annual General Meeting in October 2016.

Martin brings to the role a wealth of experience in both our sport and the business community and the Directors, Officials and Staff of English Gymnastics would like to congratulate Martin on his election and wish him all the very best for the future, in this challenging new role.