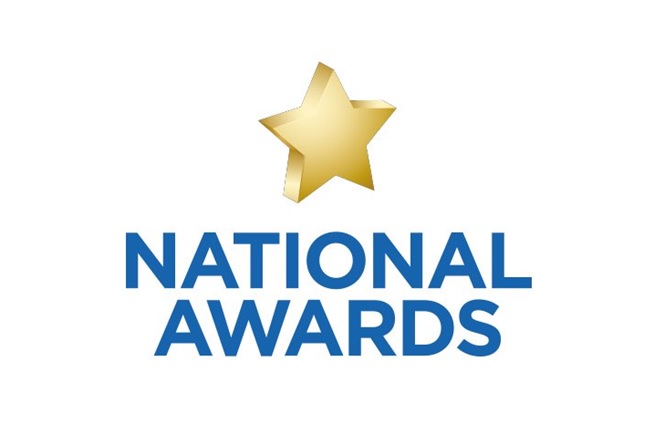 The awards, held at Birmingham Town Hall, acknowledge the outstanding achievements made by gymnasts, volunteers, coaches, clubs and community members across the country. Winners and recipients from grassroots to elite level were presented with their awards at the ceremony, which was hosted by the face of BBC Breakfast sport, Mike Bushell.