Prelims
Our first representative was Holly Keeping in the Under 12 Female DMT event. Holly competed two extremely competitive passes and scored a total of 61.700. This placed Holly in 4th place going into the final.

Mabel Reinelt was up next in the same event, Under 12 Female DMT. Mabel stepped up to the stage and produced an amazing two pass score of 62.200, going into Saturday's final in 3rd place!

Not only did the two girls qualify for the final on Saturday, they also won the Team Gold medal with Emily Lock from Harrogate Gymnastic Club!

Erifilly was representing GBR in the Open Ladies DMT Event. She produced two fantastic passes, achieving a score of 66.200, sending her into the finals in 7th place! Not only that, she also took the team gold with GBR teammates, Kim Beattie, Ruth Shevelan, Ciara Donlevy, Pheobe Williams and Caitlin O’brien.

Changing discipline, our first representative on Trampoline was Peter Buravytskiy in the Open Men's event. Peter showed his true class and showed off two outstanding routines, achieving a score of 102.405, sending him into Saturday's final in 8th.
Once again, there was success within the Open Men's event with the GBR Men taking Team Gold. The team consisting of Peter Buravytskiy, Rhys Northover, Alex Bradshaw and Benjamin Watts.

In the Under 14 Male Trampoline event, Up’n’Down’s Ryan Brown was one to watch. Ryan two world class routines, putting him in second place for Saturday’s final! He had a total score of 97.545! Once again, another team medal was won, this time by the U14 Male GBR Team. Ryan and his teammates Tyler Cole Dyer, George Corben, Isak Cornelissen and Keir Davidson took the Team Gold in this event.

Our final competitor was Louise Brownsey in the Open Ladies event. Louise presented two beautiful routines but sadly made a mistake on her out-bounce dropper her score by 2.0 marks. Luckily, her routines were strong enough to still keep her in a fighting position moving into the final. Louise scored a total of 96.145.

Finals
Holly Keeping and Mabel Reinelt were up first for Saturday's finals. Holly produced two fantastic passes and her true colours showed as she finished in 3rd place! Holly finished with a total score of 60.800.

Mabel Reinelt sadly made a slight mistake in her first pass, causing her to be out of contention for a podium position. However, Mabel kept her head up high and produced a beautiful second pass. She scored a total of 50.300.

Both girls should be extremely proud as they both held their own at their first ever International Competition representing GBR.  Congratulations Holly and Mabel!

Erifilly held her own in a challenging Open Ladies final by climbing up to 3rd place and hitting a huge score of 65.600!

Next up was Louise Brownsey in the Open Ladies final. Louise not only improved on her Voluntary score from the preliminary rounds, she also climbed two places to take 2nd place! Louise scored 50.425 and was extremely happy with her performance. She stated on her Instagram post, "I had such a good week! I came away with a Silver Medal and I competed my new vol for the first time!

Ryan Brown also smashed his competition by completing a very strong routine which sent him into 3rd place! He achieved a score of 51.795 with an 11.7 difficulty!

Last but not least was Peter Buravytskiy in the Open Men's final. Peter once again rose to the occasion and put out a fantastic routine, scoring 55.545 in a highly competitive final! Peter also climbed a place and finished in the final in 7th place!

Overall, collectively we are all extremely proud of our gymnasts and they should be too. All of them rose to the occasion when they needed to and have done themselves proud. 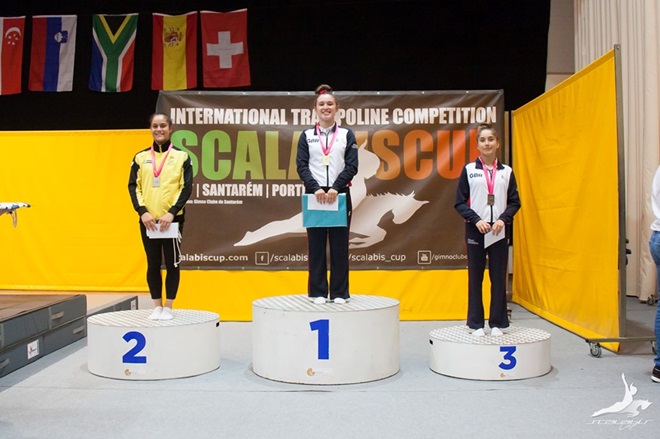 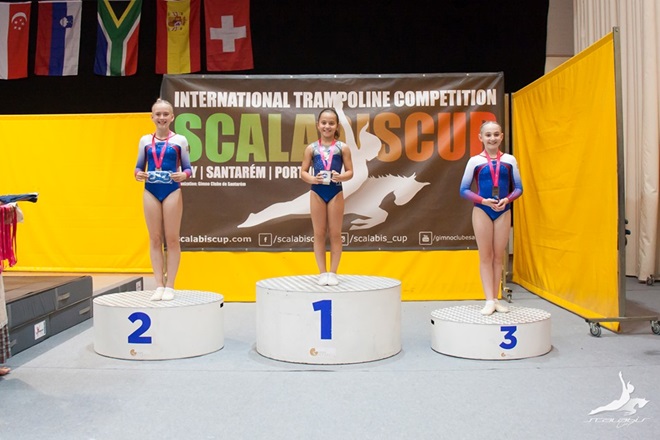 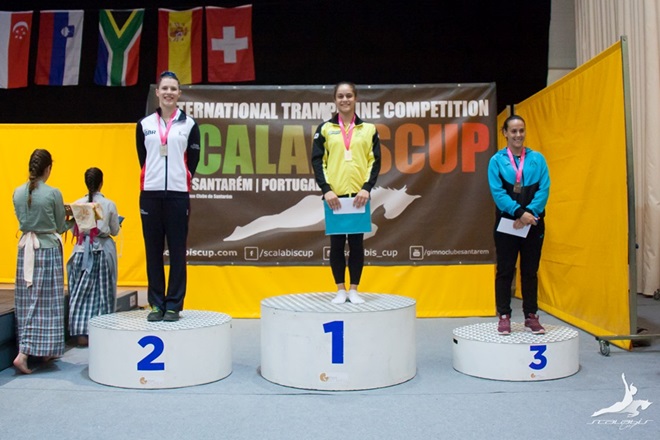 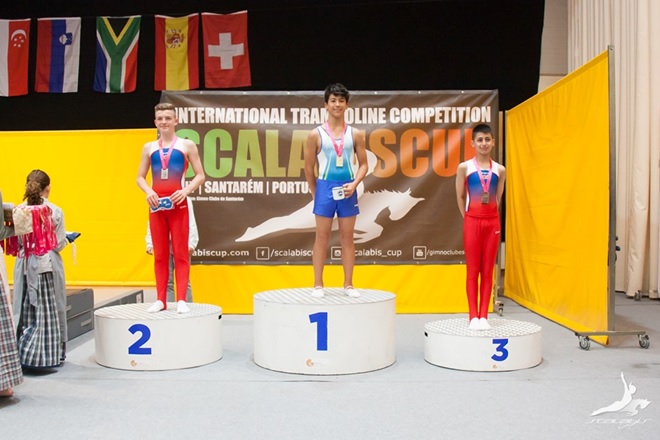 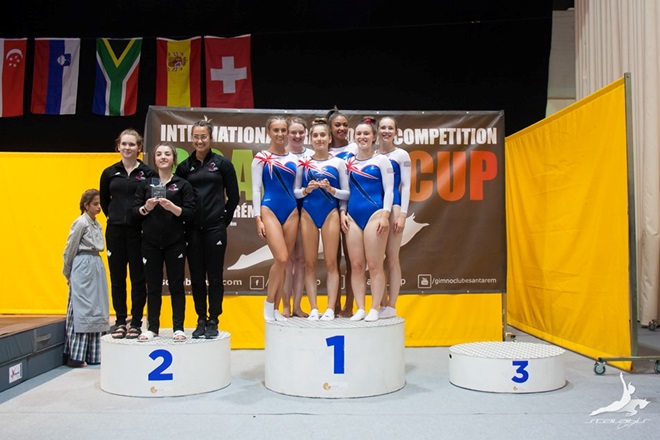 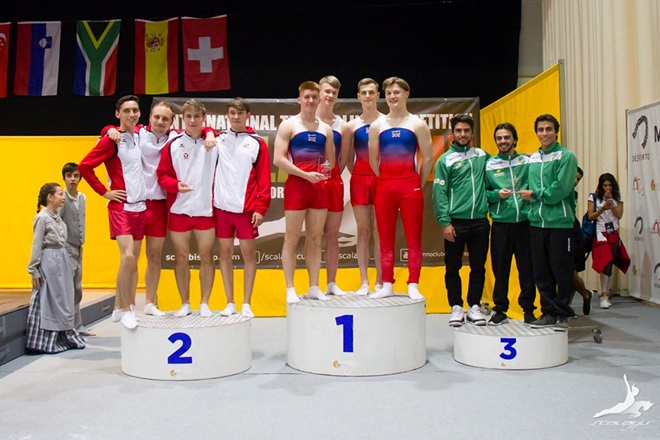 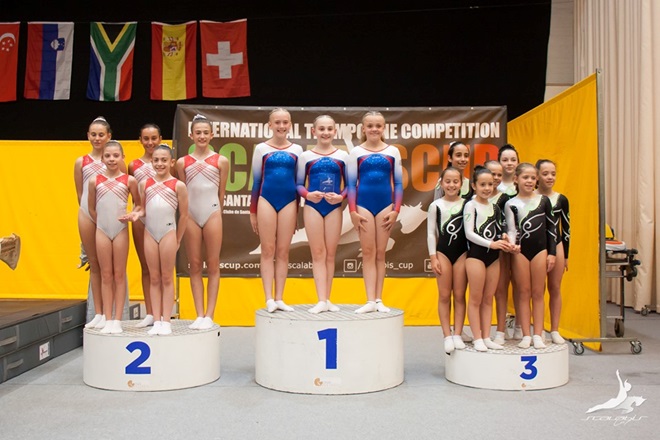 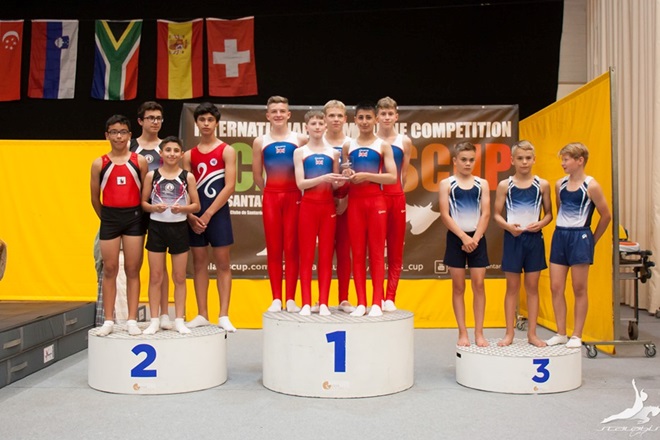