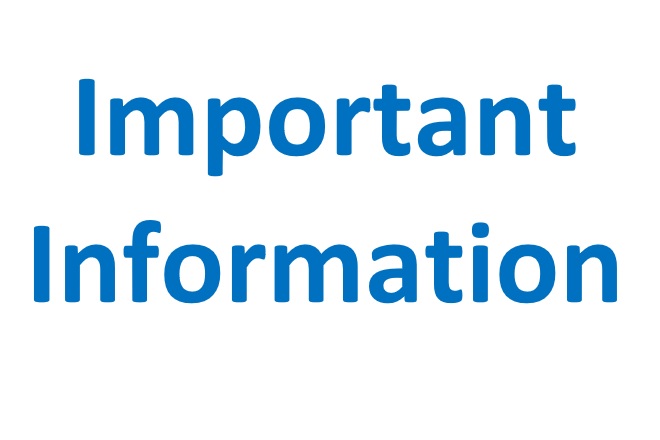 The British Gymnastics events team with the National Technical Committees and Head National Coaches have continued to review the rest of the events in 2020, taking into consideration feedback received from Home Countries, regions and individual clubs and coaches.

This review included the remaining events in November, December 2020 and includes one planned to take place in February 2021.

With continued government restrictions nationally and locally; the calendar for 2021 events is under continuous review and events will only take place if it is considered safe to do so. Many clubs are still unable to deliver full programmes and after such a long break in training, there will be a need for a considerable period of training for gymnasts to regain their fitness, avoid injury and regain their level of skill. Full details, split by discipline, are now available to view on the club support page of the website under the ‘Event planning updates’ section.

Please be aware that these plans will continue to change based upon the guidance received from Government.

We hope you find this information useful. The safety of all our members will continue to be the paramount consideration.

Men's Artistic
• As a consequence of the continued local and national restrictions and our own teams no longer planning to attend the European Championships later this year, it has been decided that for the health and safety of all parties to cancel the event on 20-22 November which would have incorporated the 4 Way International between Great Britain, Switzerland, France and Germany.
Women's Artistic
• The Challenge Cup event and Compulsory Level 2 planned for 14-15 November and the WTC Cup event planned for 21-22 November were cancelled in a previous announcement.

• Due to the continuing COVID-19 situation, the Government tightening restrictions and enforcing more widespread lockdowns the Women’s Artistic National Competition programme is under review.
Rhythmic
• As a result of continued restrictions, unfortunately the Rhythmic event that was planned to be held in December, has now been cancelled.

• It is hoped that the normal event programme will re-commence with the BQT in February.
Trampoline
• As previously announced there will be no further National events in 2020.

• Due to the ongoing uncertainty surrounding local, national guidance and restrictions, it has been decided that many gymnasts will have insufficient time to prepare for the first planned GymFusion event in 2021. Unfortunately, it is necessary to cancel GymFusion Manchester which was scheduled to take place in February 2021.