City of Birmingham - A Brief History

The City of Birmingham Gymnastics Club is one of the oldest clubs in the country dating back to the early 1900's where it was formed alongside other sporting disciplines catered for at the Birmingham Athletic Institute, sited in the centre of Birmingham in John Bright Street. During the formative and prime years of the B.A.I, Men’s Gymnastics Club's existence, it was responsible for producing individual apparatus and overall national medallists; an Adams Shield (British senior men’s team championships) winning team; national and honorary national coaches; nine national judges and seven brevet (International) judges. As a development from the Women’s League of Health and Beauty at the B.A.I, the later edition of a Rhythmic section in the 1970’s enhanced the clubs profile when they in turn also provided national and international performers, during the 1980’s. Also, during the 70’s the establishment of a Women’s Artistic section eventually led to the production of individual, national and international performance medallists and two brevet women’s judges during the mid-eighties and early nineties.

The club was evolving into a multi gymnastics discipline environment, however, its biggest evolution and challenge came in 1987 when the local authority lead environment, in which the B.A.I was operated via the Education Department, brought a proposition to the club’s committee. The proposal tabled, was that if the club would agree to a change of name to ‘City of Birmingham Gymnastics Club’, they would receive a new level of support and a designated lead coach/officer to strategically oversee their development. The change of name was a lengthy and grieving discussion process for those long-standing members, at the time, as it meant the transfer and loss of a recognised name in British Gymnastics and indeed internationally with the many competitive club friendships it had formed over many years. Nonetheless, the emotional downside was weighed off against the potential support on offer from Birmingham City Council's newly formed Leisure Services Department' Sports Development Section and so the name change to City of Birmingham Gymnastics Club was formerly voted in.
A change to brand new and up to date premises just outside of the centre of Birmingham in 1980 brought about a new lease of life and a new direction at the Birmingham Sports Centre. However, after twenty-eight years in what had become a leaking and financially disregarded facility, things had fallen sadly short of keeping up the expectations and expertise of the coaches and performers. Fortune favoured new developments when the possibility of selling-up and being reciting to the North of Birmingham into new and facilities was a real possibility. This became a reality in 2008 and was called the GMAC (Gymnastics and Martial Arts Centre).

The City of Birmingham Gymnastics Club has truly had a journey that has endured highs and lows and is now embracing being a part of the excellence and highs being produced in this new era of British Gymnastics. 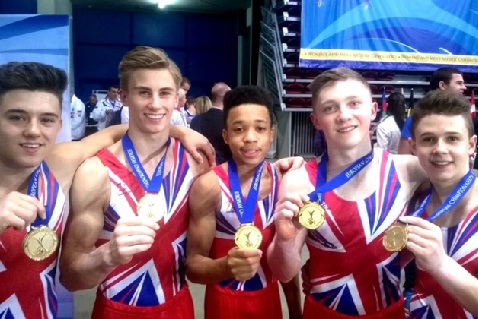 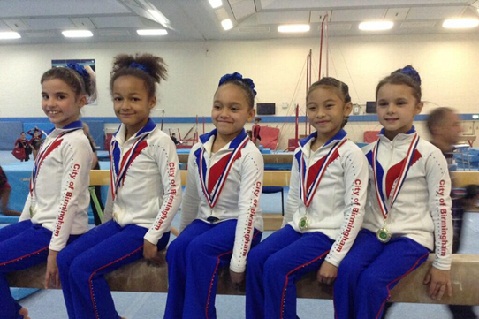 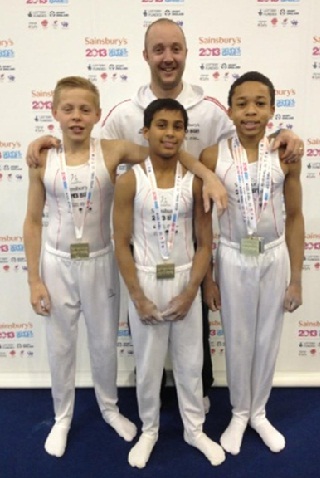 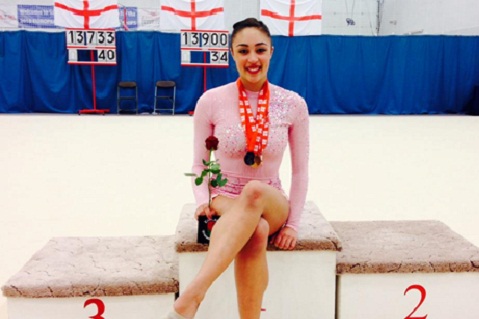 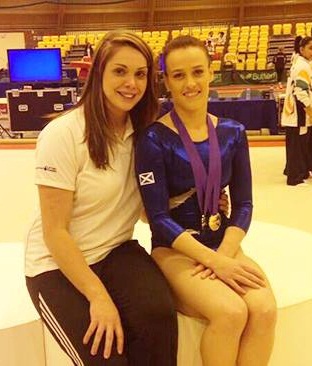 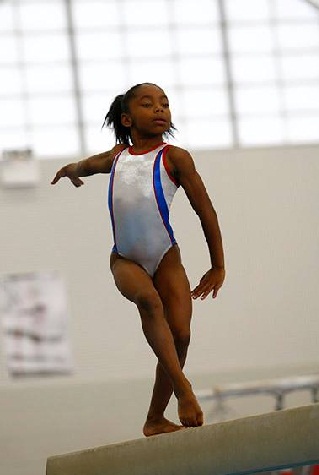 Champion Taeja James for both years 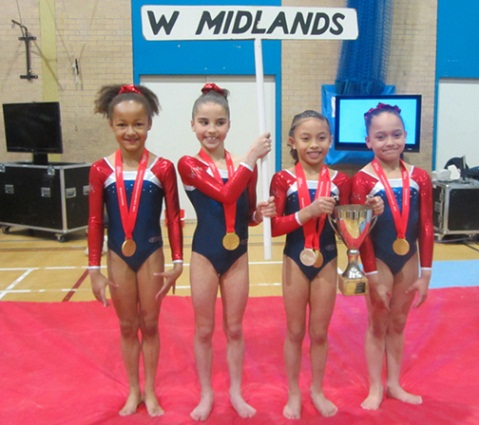 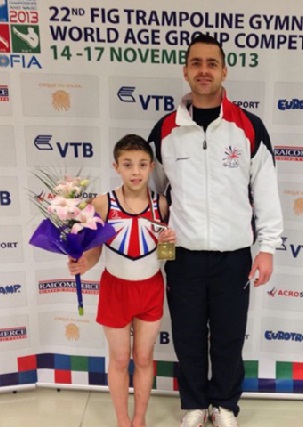