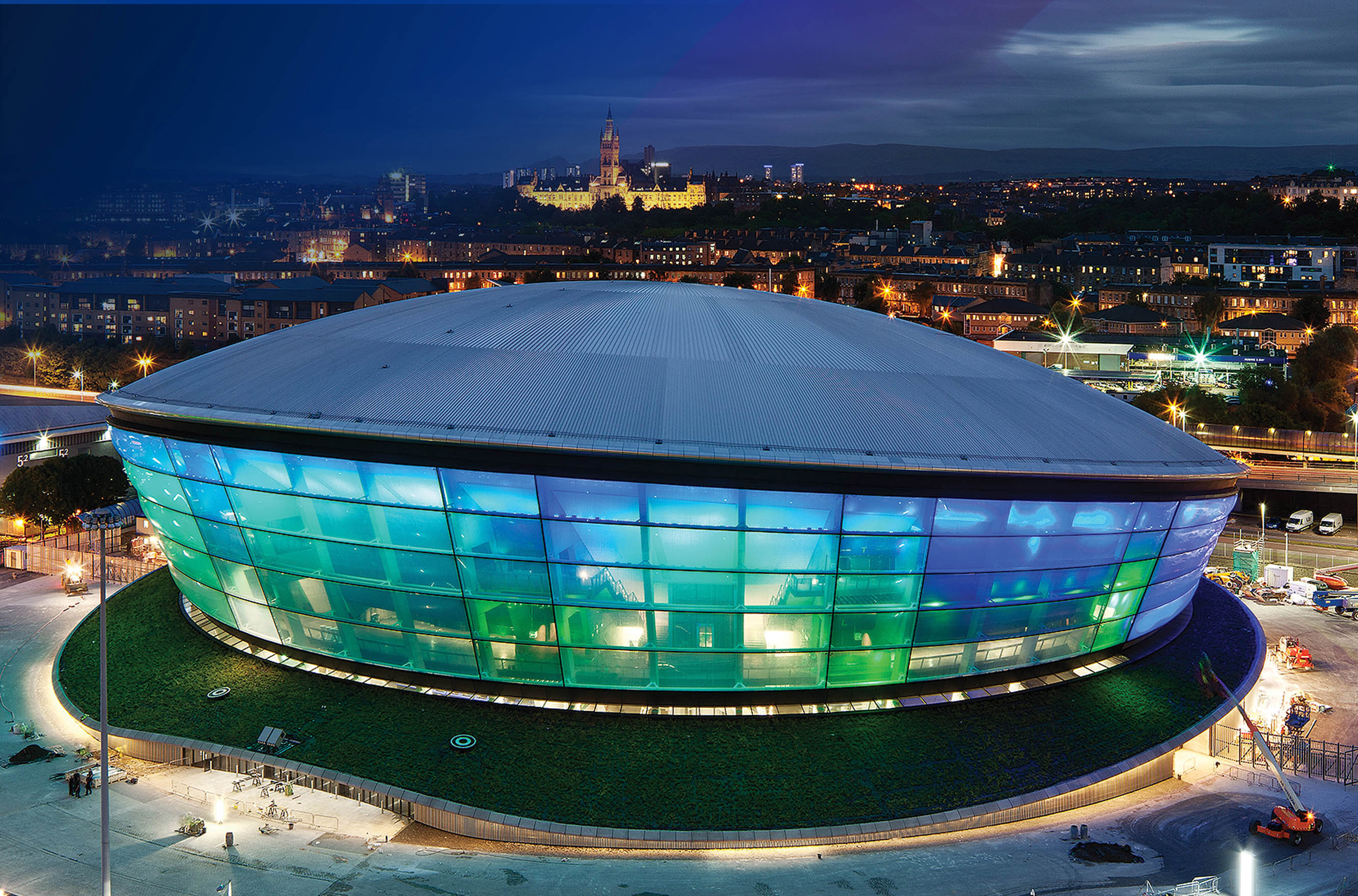 The 2015 World Gymnastics Championships took place in Glasgow, Scotland, from 23 October – 1 November 2015. The event brought together more than 500 gymnasts from over 80 countries around the world, for ten days of exhilarating competition in a stunning arena.

With team silver for our men’s team and team bronze for our women’s team the gymnasts won our first ever artistic gymnastics World Championship team medals, Max Whitlock’s sensational pommel horse victory was the first world title for a British man and the addition of superb silver on floor for Max and silver for Louis Smith on pommel adding up to our best ever World Championship medal tally.