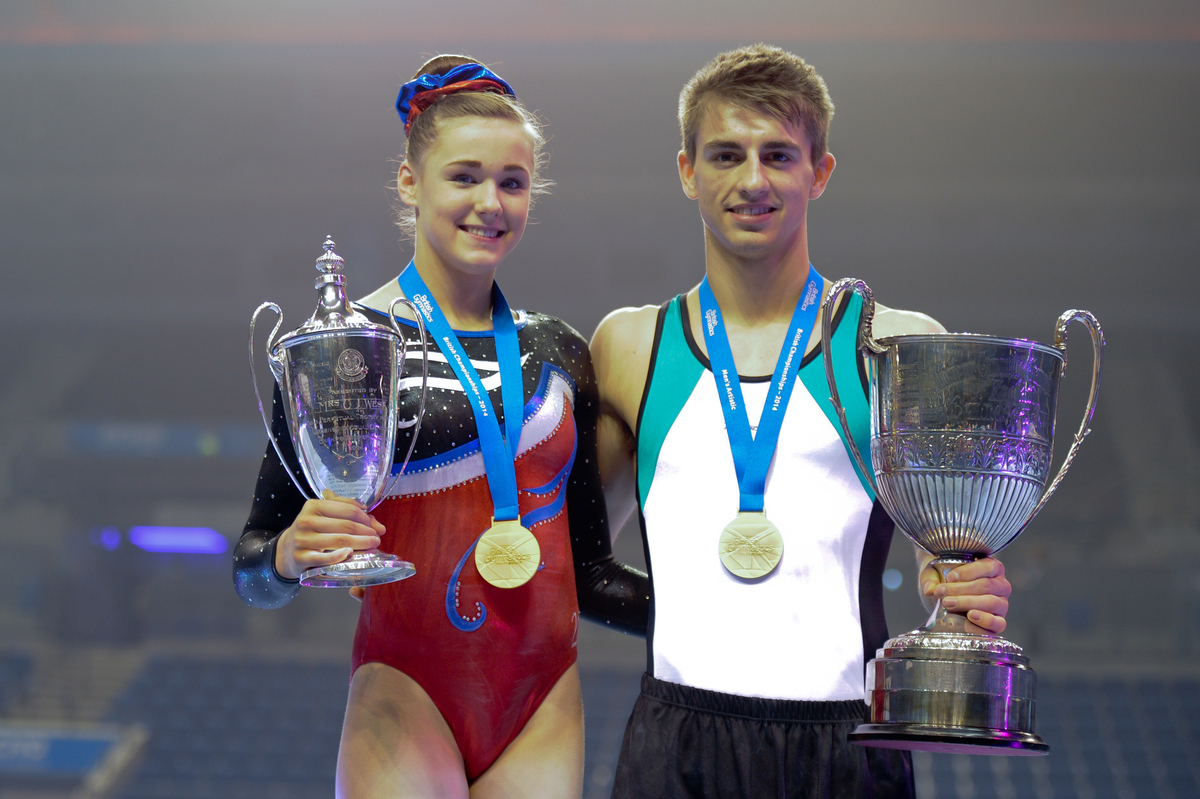 The most prestigious event on the British artistic gymnastics calendar will take place from the Friday 28th to Sunday 30th March 2014 at Echo Arena in Liverpool. The 2014 British Championships will pit Olympic, World and European medallists against each other along with Britain’s best rising gymnastics stars.

Over the three day event, juniors and seniors compete for their respective all-around titles – where gymnasts compete on all pieces of apparatus. They then also compete in individual apparatus finals for medals on each piece of gymnastics apparatus. With coveted British titles at stake, the tension will be high and the pressure will be on to see who can handle the nerves to be crowned Britain’s best.