Becky has been the British senior women’s all-around champion two times and is particularly strong on beam and bars. A two-time European champion on bars and a world silver medallist on the same apparatus, Becky competed at the Beijing Olympic Games and finished in a British record 12th place all-around. In 2015 she was part of the team that famously won team bronze at the World Championships.

The Adult Gymnast Blog: Introducing Kat 06 May 2020 "What do you mean you’re doing gymnastics at 30? I thought gymnastics was for kids?" This is often the response I get when I talk about what I get up to in my spare time. I...

Women’s team make world finals and qualify place for 2020 Olympic Games 05 Oct 2019 The British women’s team have qualified a place at next year’s Olympic Games in Tokyo, with a 7th place finish in qualifying at the 2019 Artistic World Championships in... 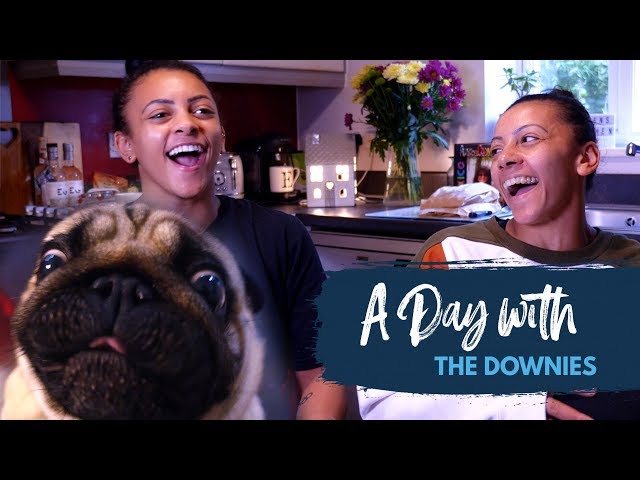 WATCH: A day with the Downies 09 Aug 2019 Watch as we go behind the scenes with British stars Ellie and Becky Downie. Here, they talk all things inside and outside of the gym in an exclusive look at their day-to-day...