Nile made a name for himself as a top junior winning titles at European and Youth Olympics. Now in the senior ranks, Nile made his mark at the 2014 Commonwealth Games, winning team and high bar gold, as well as parallel bars silver and all-around bronze. At the 2015 World Championships, he was part of the team that won silver before rewriting history in 2016. He triumphed at the 2016 European Championships, taking individual high-bar gold, before going one better, winning individual high-bar bronze at the Olympic Games in Rio to become the first British gymnast to medal in that event. He also qualified for the all-around final where he finished 8th and helped the team to 4th place, just missing out on a medal. Following the Olympics, Nile suffered difficulties with injury, returning to action at the 2017 World Championships and didn't disappoint. Ever entertaining, he made the all-around final, and revelled under pressure to finish 6th amongst a high quality field.

Donated gymnastics equipment helps clubs at home and abroad spring forward in to 2020 10 Feb 2020 A number of British Gymnastics clubs have been supplied with equipment previously used at Lilleshall National Sports Centre, the home of the National Governing Body. With... 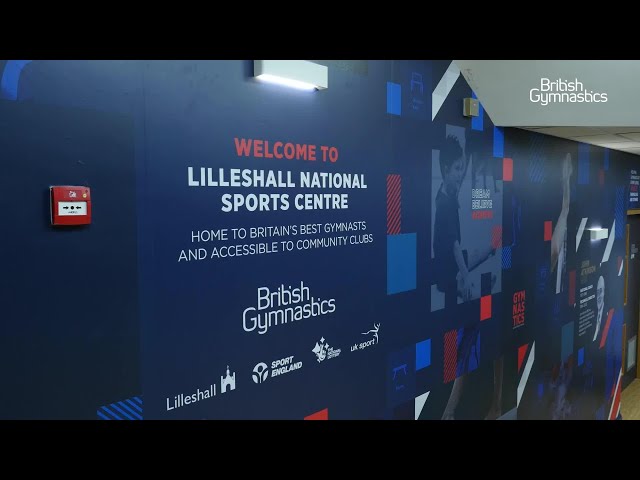 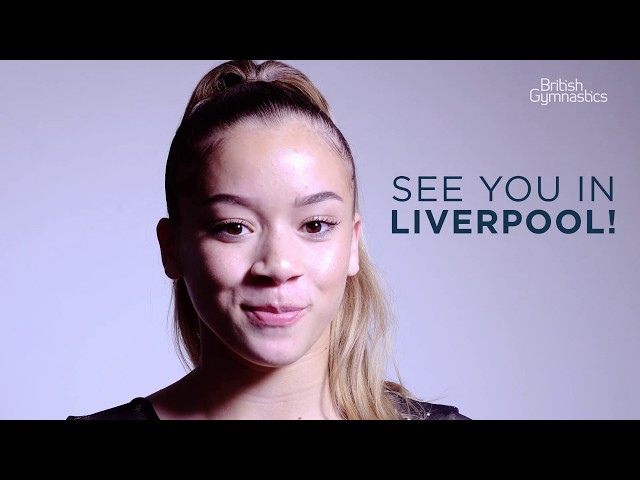 Nile Wilson surgery update 20 Feb 2019 Nile Wilson has undergone successful surgery after struggling with an ongoing neck issue. He has been suffering from a large disc bulge which led to significant arm pain and...

Target Tokyo with Olympic qualifying underway 12 Feb 2019 With the Tokyo 2020 Olympics fast approaching the qualifying campaign is well underway to secure those precious Olympic places. In artistic gymnastics the process began at... 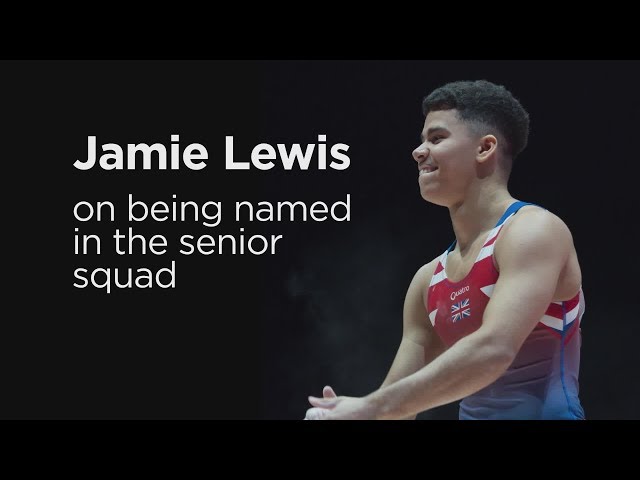 New senior gymnast Jamie Lewis talks 29 Jan 2019 The senior men's artistic squad for 2019 has been named, with Adam Tobin, Donnell Osbourne, Jake Jarman, Jamie Lewis and Pavel Karnejenko all making the step up from junior to...

Celebrating 2018 - our year in review 18 Dec 2018 We have enjoyed another successful year to mark our 130th anniversary. With a thriving grassroots scene and success on the global stage, 2018 was a year to remember for...