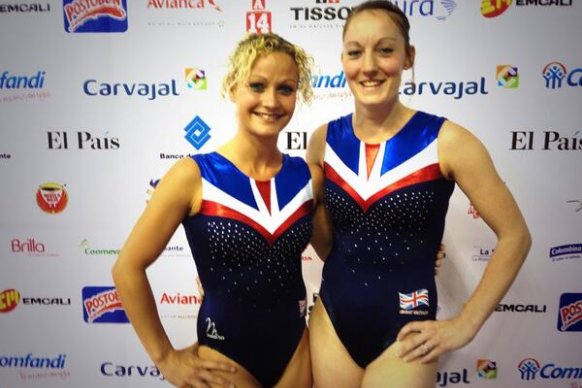 GBR have finished their best ever World Games with another gold medal in the women’s synchronised trampolining.

Amanda Parker & Kat Driscoll qualified for the women’s synchronised trampoline final with 84.100 in 3rd place but the final could have gone one of two ways. China set the tone but after a very clean voluntary GBR topped the rankings with Canada having already performed but Russia to still come.  Russia faltered and the gold was all but GBR’s for the taking with Ukraine to conclude the proceedings. Ukraine’s threat did not come to fruition but an adjustment of score saw China equal Kat and Amanda for the gold.

In the double mini trampoline, both Nicole Short and Peter Cracknell qualified to their respective finals with style and ease, 3rd for Nicole and 6th for Pete. In the final Nicole finished with a credible 5th place and Pete 7th.

The campaign ended as British Gymnastics most successful World Games; 3 Golds, 3 Silver and 1 Bronze and the team medal tally displaying GBR as equal second alongside Russia with China just above with 4 gold’s and 1 silver.

Congratulations to all coaches, gymnasts and officials that took part.

Full results and more information can be found on the official World Games website.

For all the news from the Games check out BG’s official event page. 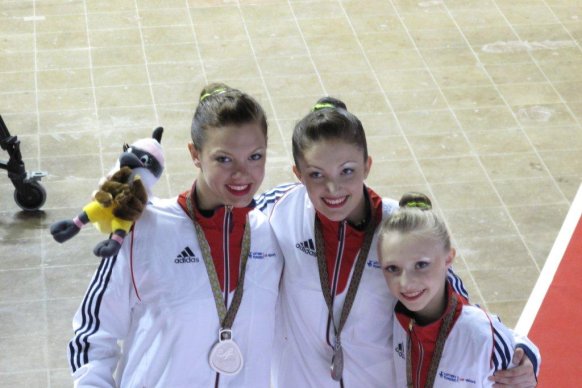 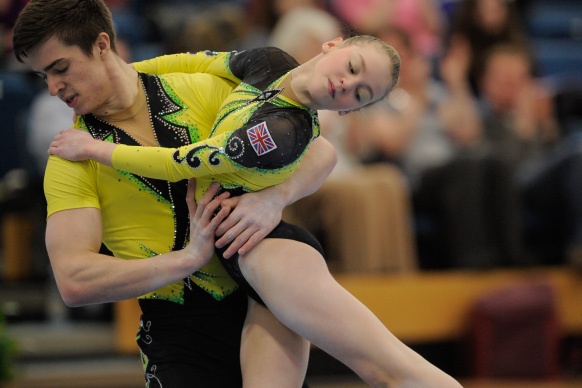 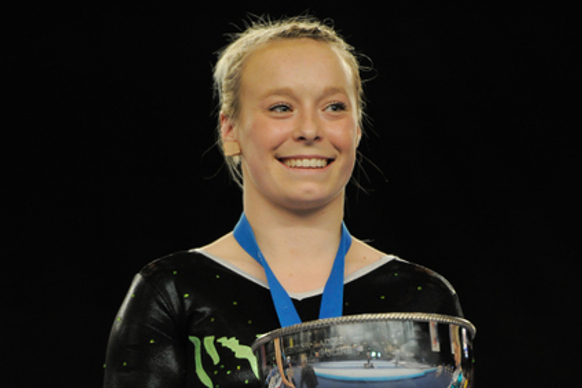 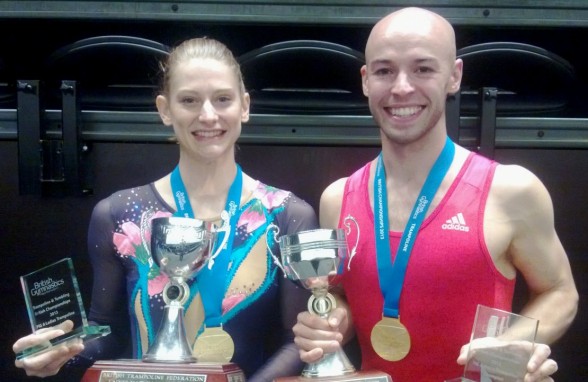