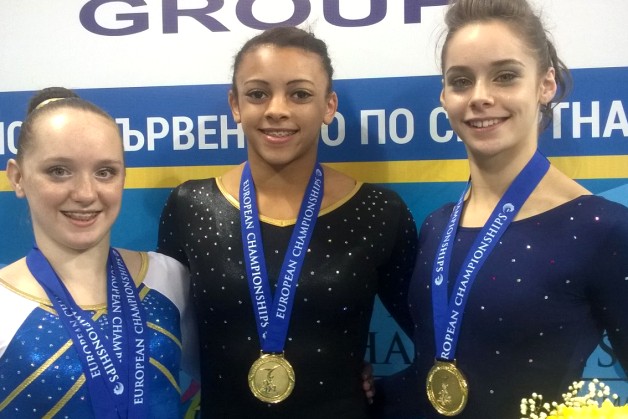 Great Britain’s junior women’s artistic team have completed a stunning 2014 European Championships by adding a further two gold, one silver and one bronze in the apparatus finals on the final day of competition. The medals add to the team silver and all-around bronze already secured to complete Britain’s greatest ever medal haul in in the championships.

First up, Ellie Downie – younger sister of Becky – completed the full set of European Championships medals by adding vault gold to her team silver and all-around bronze medal, considering GBR had won one gold and one bronze in all the junior championships previously Ellie’s achievements were truly historic.

Ellie summed up her week saying: “I just can’t believe it; the whole week has been incredible. I knew coming in to the vault final today having qualified in top spot that I had a good chance. I just can’t put into words how much this means to me but I’m very proud. The British juniors have definitely made a big statement this week and we all have huge confidence for the future.”

Amy Tinkler joined Ellie on the medal podium adding vault bronze to her Australian Youth Olympic and British Championships silver medal as she continues to make a name for herself on this piece. Amy then went one better in the floor final where her powerful perfectly performed tumbles led her to silver, her second medal of the day.

Amy was delighted with her performance’s saying: “I can’t believe it; we’ve all done so well this week. The results from all the girls have been incredible, the team silver was very very special and its continued from there. I didn't expect to win any medals today and to now have two is incredible, I feel very very proud and it gives me a lot of confidence for the future.”

Catherine Lyons stunned the crowds with her highly emotive and beautifully performed floor routine to win the gold for Great Britain. The 13 year olds performance was one of the highlights of the championships, she said after: “This is the perfect end to an amazing week; I’m emotional, excited and very happy. It’s been a bit up and down for me personally with the massive high from the team results and then just missing out finishing 4th all-around but I’m still only 13 and this is my first year as a junior so overall I’m very happy and proud.”

Ellie Downie and Amy Tinkler qualified first and fourth for the vault final. Amy was very confident in her performances, a step forward on landing her first vault a double twisting Yurchenko, the only minor error as she posted scores of 14.733 and 13.966 for an average 14.349 and bronze. Ellie Downie knew coming in to the final that if she completed her routines cleanly she had a great chance of the title and she proved herself again. Her vaults were high on difficulty, skill and precision scoring 14.933 and 14.333, an average of 14.633 and gold.

On bars Ellie qualified in 7th and again shone in the final, a confident performance right of the back of winning her vault gold scored her an impressive 13.800 for 5th place.

Teal Grindle completed a battling beam display to seal the teams silver medal earlier in the week and in the final she again showed great composure and focus, a few tiny steps on her landing for a score of 13.733 for 4th place. 13 year old Catherine Lyons wowed the crowd with her complex skills n beam, however a few tiny wobbles and steps on her landing limited her score to 13.666 for 5th place.

On to floor Catherine Lyons showed expression and artistry beyond her years with a beautiful routine packed with emotion, performance and skill to score a magnificent unbeatable 14.033 to take the gold medal. Amy Tinkler joined Catherine on the medal podium with some perfect tumbling landed with big smiles after each stuck landing to score her 13.966 and take the silver alongside Iridon of Romania, Amy’s second medal. 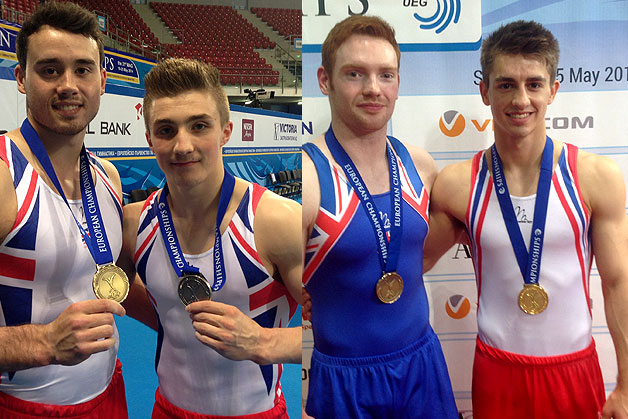 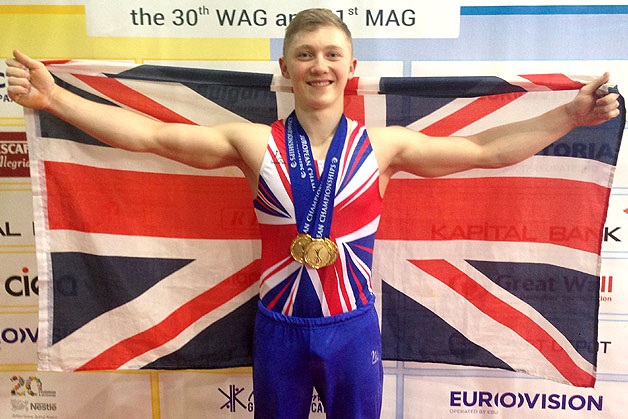 Wilson leads GBR to greatest ever medal haul 25 May 2014 Britain’s junior gymnasts have won four gold and four silver medals on the final day of the European Championships... 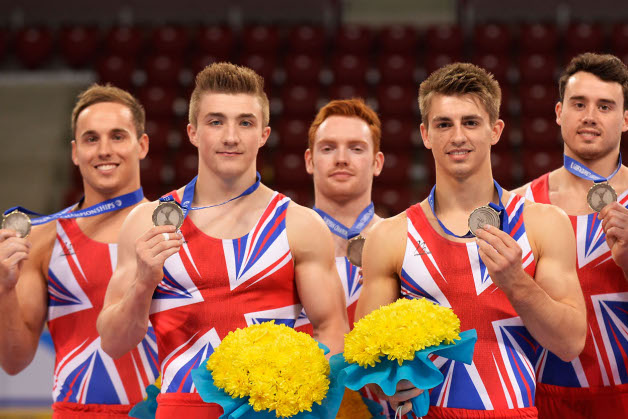 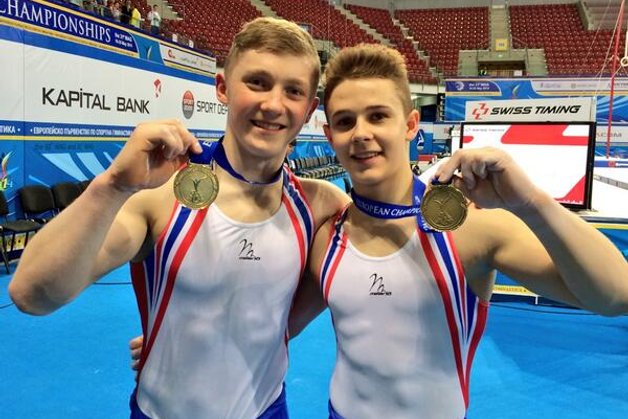 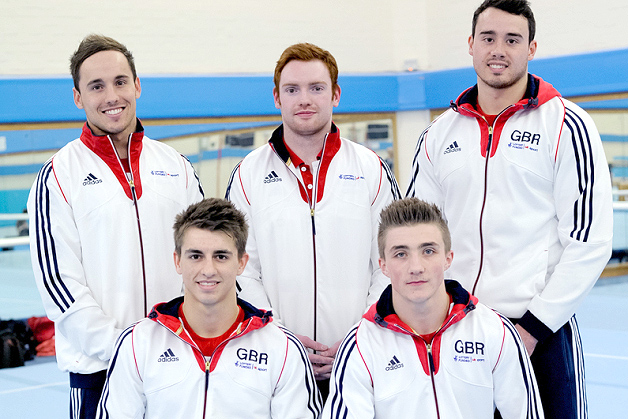 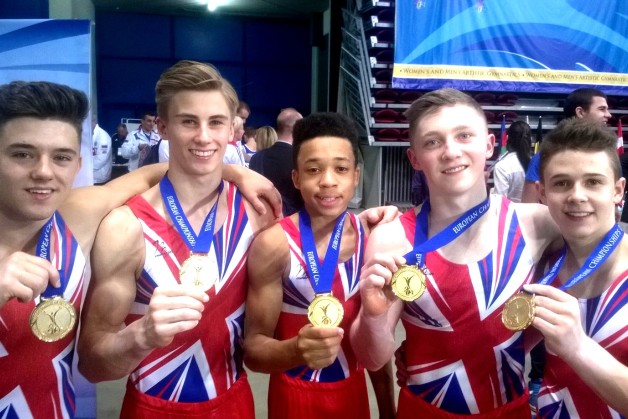