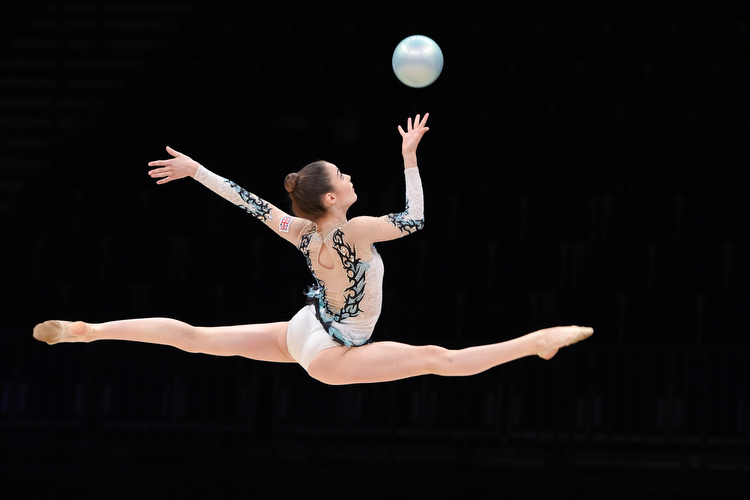 Laura Halford has been crowned the 2015 rhythmic gymnastics all-around champion at the first ever British Gymnastics Championships Series from Echo Arena, Liverpool.

Laura retained her British title with a score of 58.200 after her hoop, ball, club and ribbon routines with her Esprit Rhythmic Gymnastics Club teammate Stephani Sherlock in silver with 55.800 and 2012 Olympian Lynne Hutchison taking bronze with 55.150.

Laura’s performances complete a hat-trick of senior titles to add to the three Team Wales Commonwealth Games medals from Glasgow, she said after:

“I’m really, really happy to have won the title again!

My first routines didn’t go to plan so I had to really fight back and perform at my best to take the gold so I’m really pleased to have done that. I definitely felt more pressure and expectation coming in to this and to win again is just as good if not better than the first time.

The arena is brilliant and feels like a major championship which for the younger girls especially is a great experience. I’m so happy to be British champion again and in the apparatus finals tomorrow I can compete with less pressure and really express myself, I can’t wait.”

Along with the senior rhythmic titles, medals were also decided on day one in the junior rhythmic events and the Foundation and NAC aerobic events, the full results from all the competitions can be found here..

The competitions continue with rhythmic apparatus finals and aerobic finals on Friday, check out the event guide for more information. 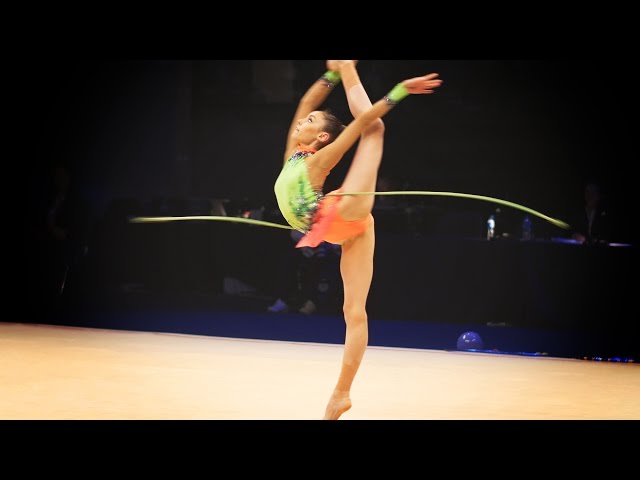 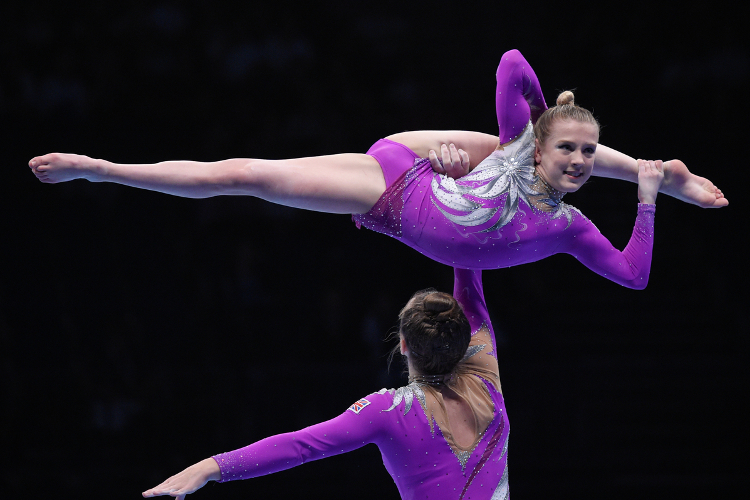 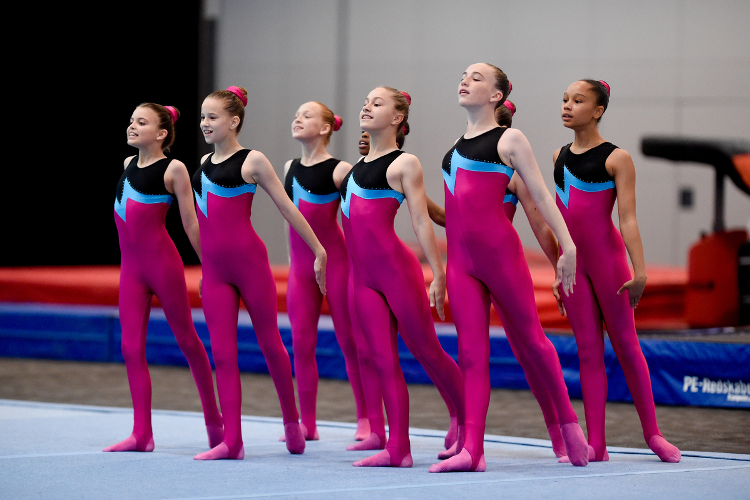 TeamGym British titles decided 02 Aug 2015 The 2015 TeamGym championships saw teams from all over Britain come to Echo Arena to fight for the prestigious titles.... 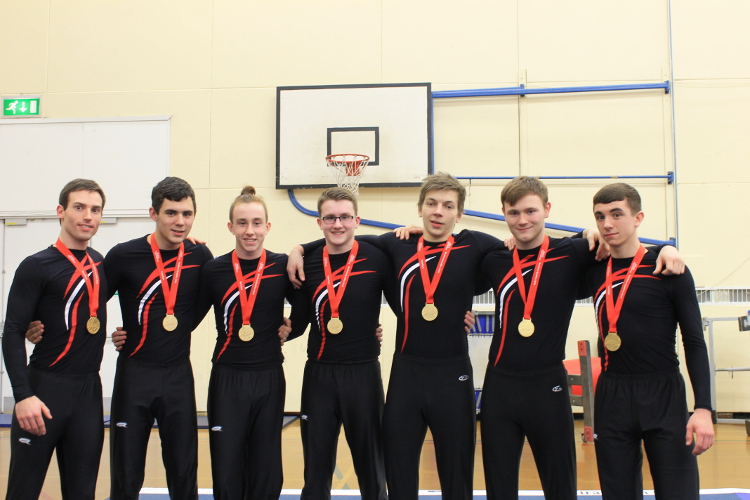 Lewis Jones's guide to TeamGym 01 Aug 2015 One moment you're performing a hypnotic floor routine, the next, you're somersaulting down the runway. TeamGym takes... 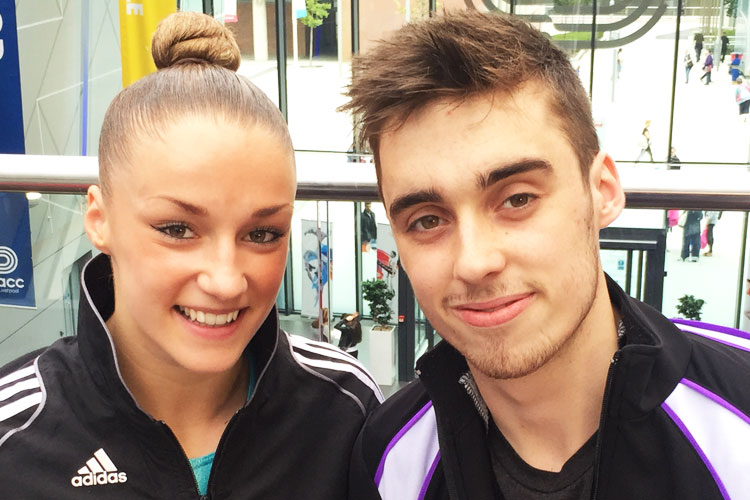 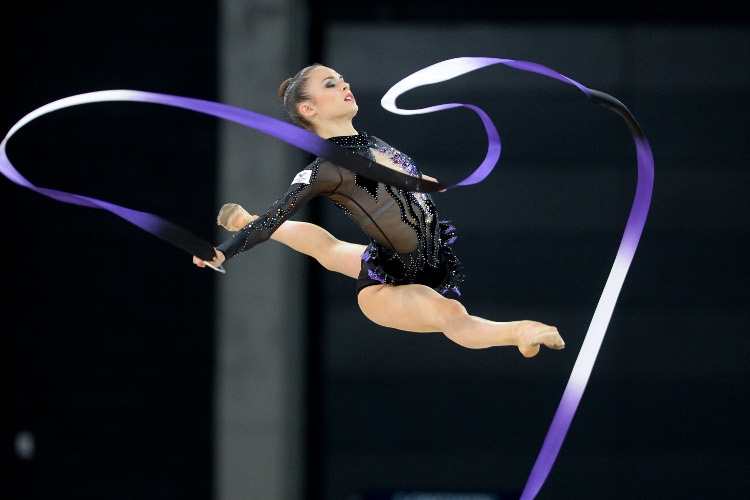 Laura Halford talks Rhythmic Gymnastics 30 Jul 2015 Rhythmic gymnastics is all about spellbinding routines performed on the floor. There are no vaults or bars to leap off;...