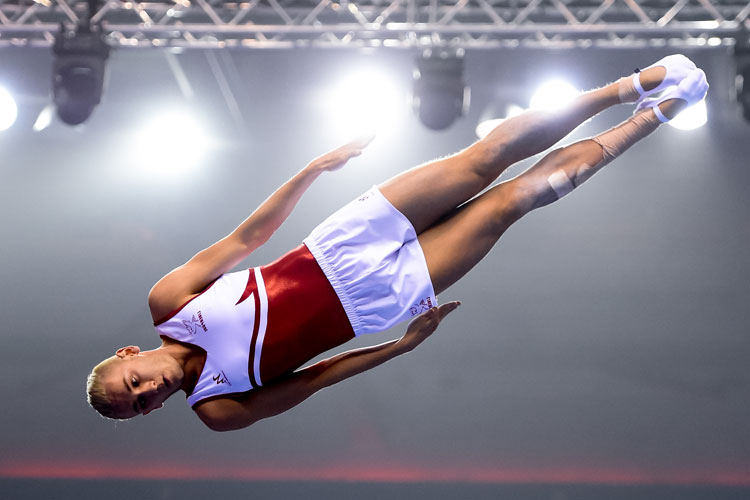 The 2015 Trampoline, Tumbling and Double-Mini Trampoline World Championships will take place in Odense, Denmark from the 26th -29th November.

The Championships will showcase the World’s best athletes in trampoline, synchronized trampoline, tumbling and double mini-trampoline and will serve as the first qualification for the Olympics in Rio 2016 for the individual trampoline gymnasts.

In the trampoline events, leading the way for Great Britain and the women will be British Champion Bryony Page from Sheffield along with 2012 Olympian Kat Driscoll from Apollo,  the City of Liverpool’s Pamela Clark and Amanda Parker from Edgbarrow.

Recently crowned British Champion, Luke Strong from the City of Liverpool heads up the men’s team along with OLGA Poole’s Kayvon Arasteh and Nathan Bailey.

In the tumbling, 2015 British Champion Greg Townley from Derby will be looking to make his mark alongside 2013 World Champion Kristof Willerton from Andover, first year senior Elliott Browne from Harlequin and Wakefield and Abdullah Izzidien from Richmond.

The women’s team will be 2015 British Champion Lucie Colebeck from Pinewood alongside teammate Yasmin Tate, Rachel Davies from Deerness and Ashleigh Long from Wakefield.

In the double-mini trampoline, the men will be represented by British Champion Nathaniel Scott from Velocity, Peter Cracknell from Team Bath Evolution and Andrew Houston and Michael McNabb both from the City of Liverpool.

For the women, 2015 British Champion Sapphire Dallard from OLGA is joined by 2014 World silver medallist from the City of Liverpool Nicole Short and Kirsty Way also from OLGA.

Congratulations and good luck to all of the gymnasts, coaches and officials taking part.

Our 2015 Trampoline, Tumbling and Double-Mini Trampoline World Championships event page will be the place to be for the latest news and links to results. 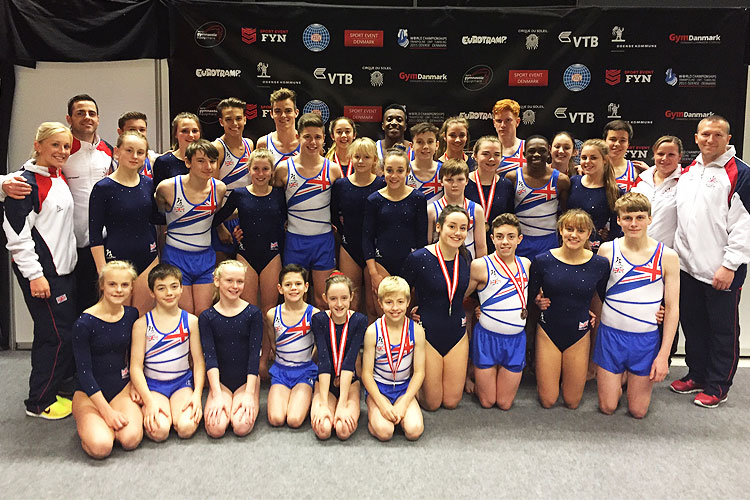 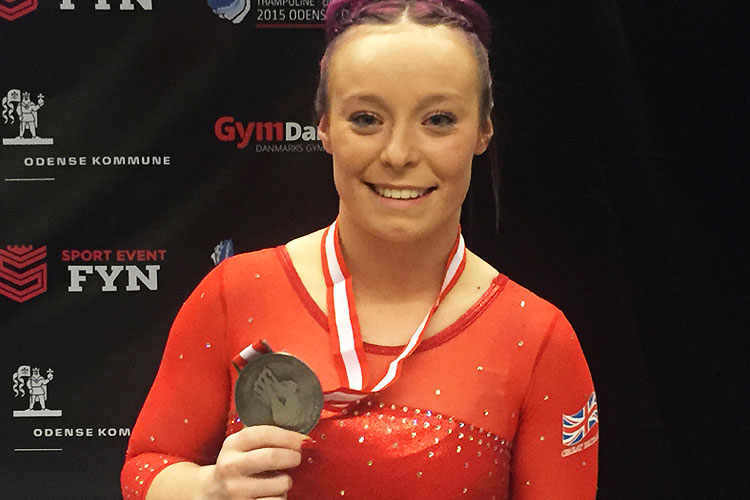 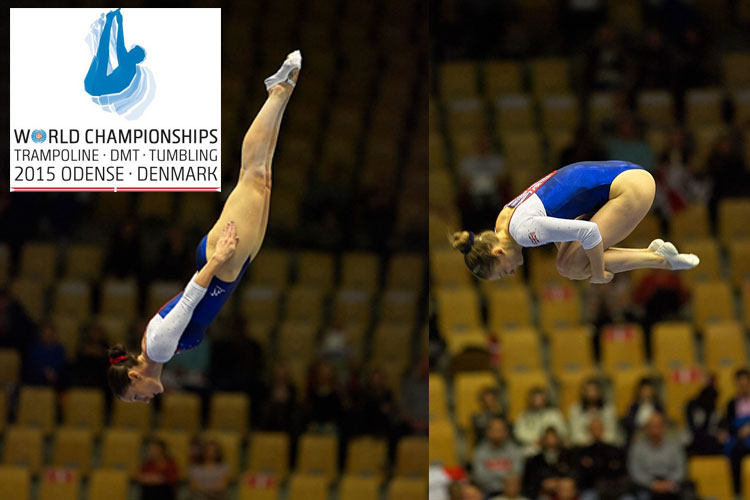 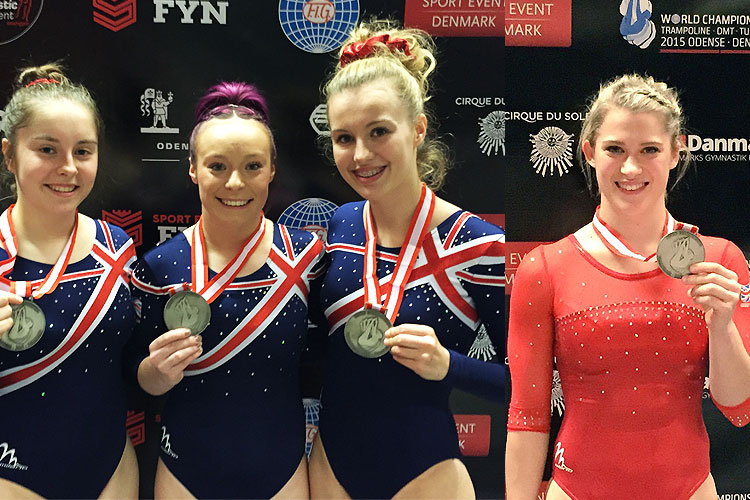 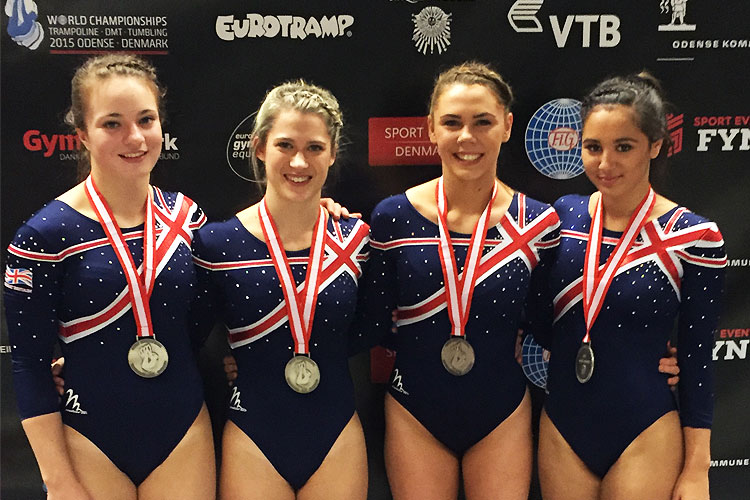 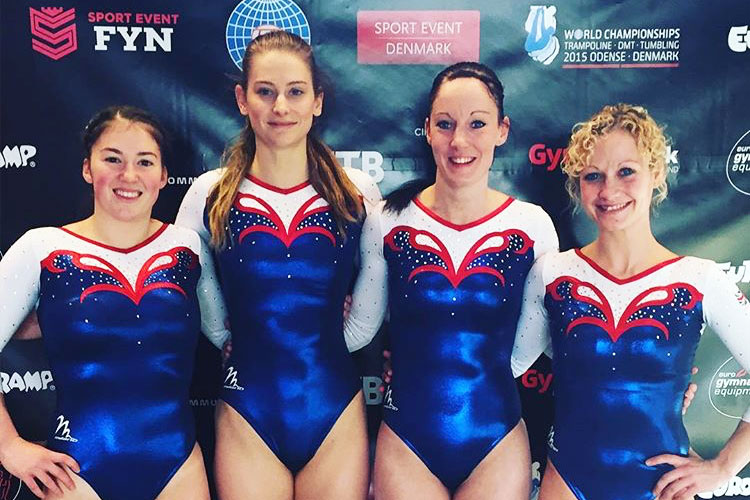