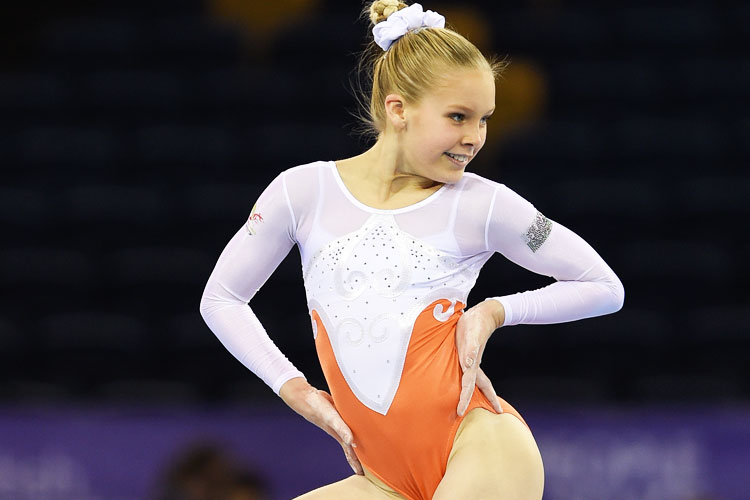 The women’s Espoir (12/13 years) and boys Under 12 and Under 14 British Championships took place from the 4th – 6th December in Basildon, South Essex.

Jolie Ruckley from Cardiff Olympic took gold all-around in the women’s Espoir event with 52.900. Amelia Knight from the Academy took the silver with 50.800 and Taeja James from the City of Birmingham the bronze with 50.600.

In the boys Under 12 years category, Victor Yeo from Exeter took all-around gold with 77.933 ahead of Harley Spann from Bury Gymnastics in silver with 74.366 and Tobie Watson from the City of Birmingham in bronze with 74.149.

In the boys Under 14 years competition, Euan Cox from Pegasus took the title with 80.265 ahead of Huntingdon’s Jake Jarman in silver with 77.697 and Falcons’ Adam Tobin in bronze with 76.899.

Don’t forget if you are a BG member, you can log into our app ‘BG Score’ with your membership username and password and watch all routine videos from the event.