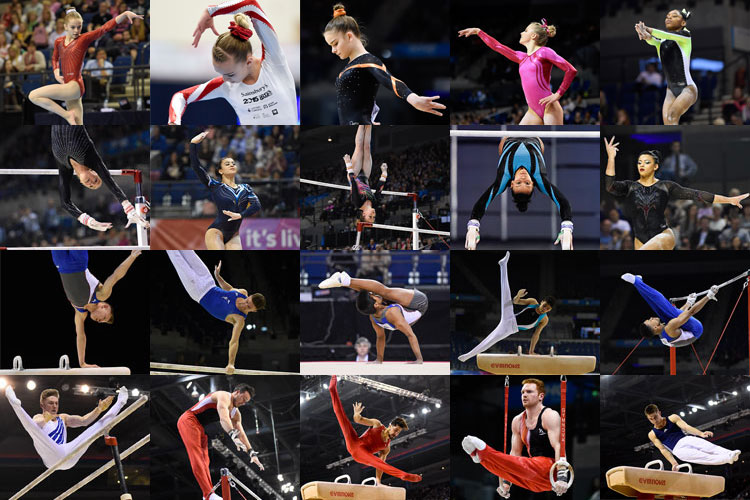 The 2016 artistic gymnastics European Championships take place in Bern, Switzerland with our strong line-up of gymnasts aiming to be amongst the medals in the last major championships before the Rio Olympic Games.

26/05/2016: There has been a late withdrawal from the women’s senior team with Rebecca Tunney replaced by Gabby Jupp.

20/05/2016: There will be two changes to the announced Great Britain teams for the forthcoming men's artistic gymnastics European Championships in Bern, SUI.
In the men's senior team, Max Whitlock will be replaced by Courtney Tulloch (Pegasus/Kent) and in the men's junior team Hamish Carter replaced by Donnell Osbourne (City of Birmingham).
Max has been withdrawn as he has had a viral illness over the past week and it was felt better to give him time to fully recover with the Olympics Games in mind; whilst Hamish suffered a fractured toe in training this week.
Men's Head National Coach Eddie Van Hoof "The withdrawal of Max is unfortunate and we will look at some tactical reshuffling of the team order but it is testament to the depth of the programme that we can call upon Courtney to step up. Courtney has great experience and was a rings finalist in the Nanning World Championship in 2014. Max will continue to prepare for Rio. We all feel for Hamish but again the team has great depth and our expectations have not changed."

16/05/2016: The 2016 artistic gymnastics European Championships begin next week in Bern, Switzerland with our strong line-up of gymnasts aiming to be amongst the medals in the last major championships before the Rio Olympic Games.

Men’s Head National Coach, Eddie Van Hoof “This is an important championships, particularly with Rio just 8 weeks after, and a good opportunity to try some tactical options. We have a strong team with a good balance of experience and youth who are all highly motivated as they step up preparations for the Olympics. For the juniors the expectation is to try and continue our successful run and they are working very hard to follow in the footsteps of the senior gymnasts.”

Women’s Head National Coach, Amanda Reddin “For the senior girls this is another big step on the road to Rio and a chance to compete some new skills and combinations that they’ve been working on in preparation for the Games. The juniors have the opportunity to compete at a major championships as they ready themselves for the step up to senior level and so we’re looking for clean, consistent routines to see how they fare against some strong European opposition.”


The 2016 artistic gymnastics take place in Bern, Switzerland from the 25th May to the 5th June. For all the latest news and reports visit our event website . 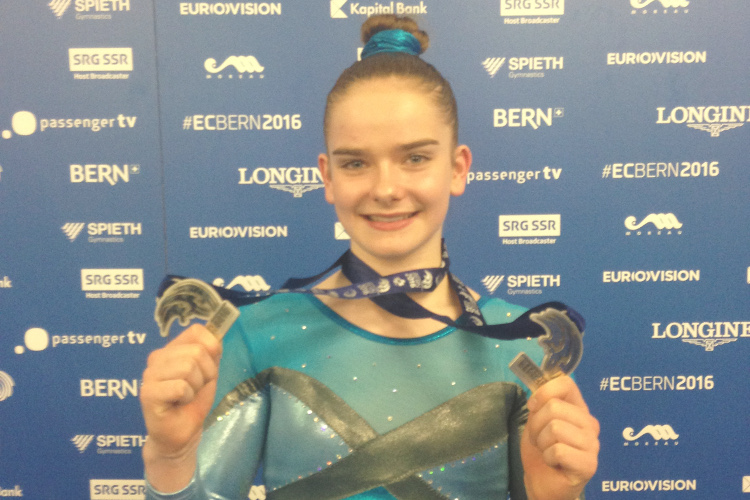 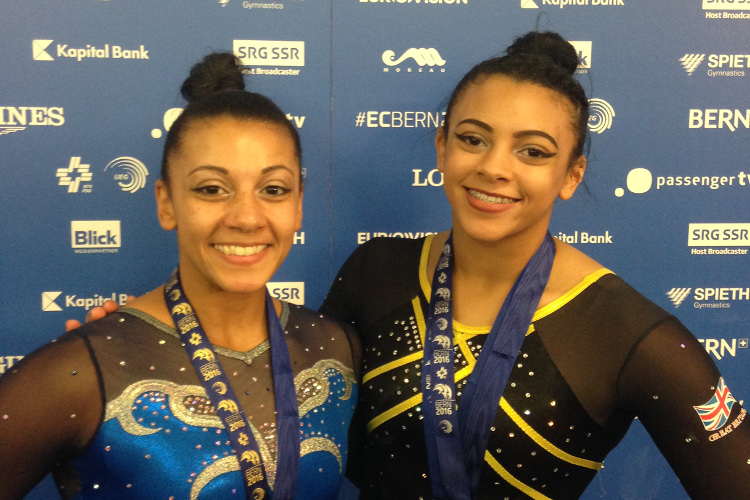 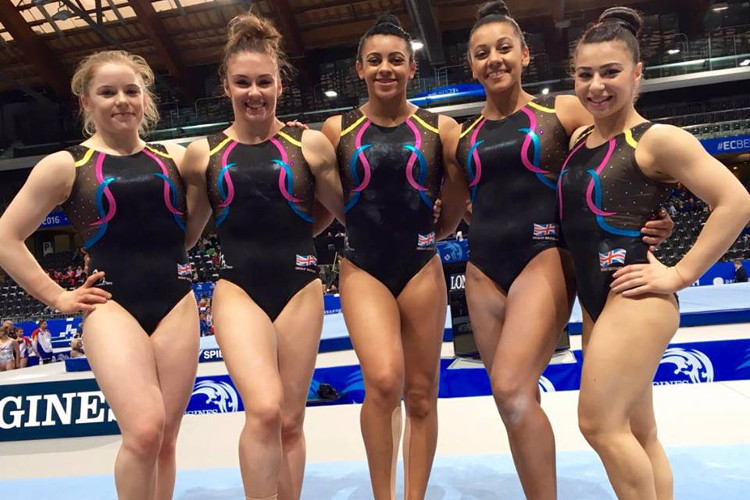 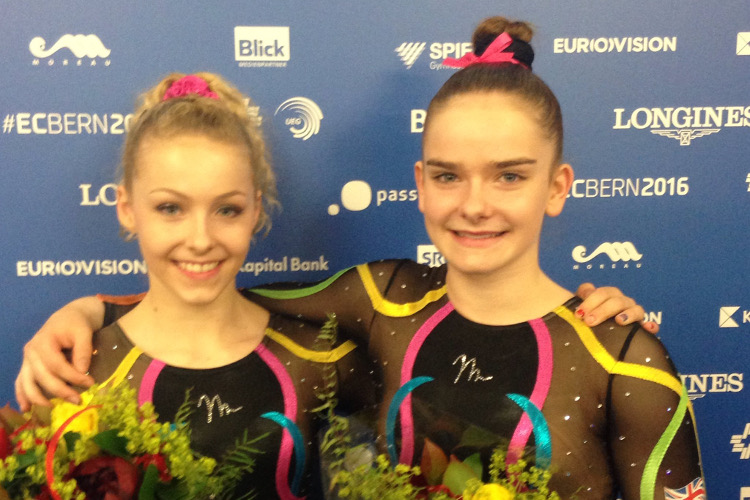 Maisie Methuen 4th and Alice Kinsella 5th in European final 03 Jun 2016   Our British gymnasts put in brilliant performances to only narrowly miss out on podium places in the 2016... 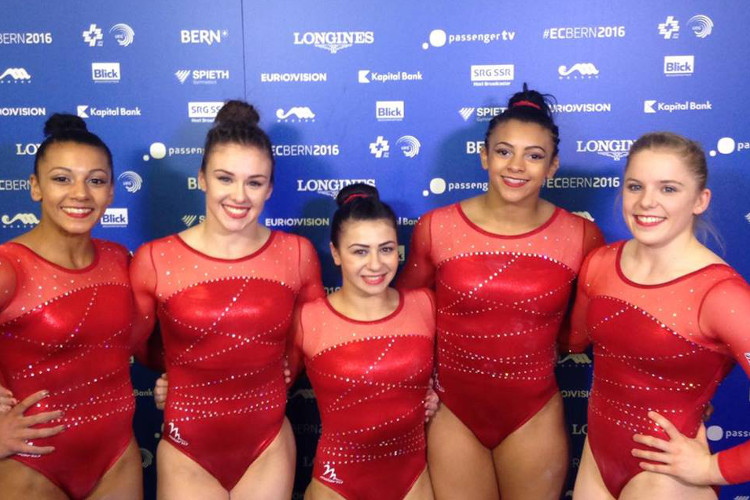 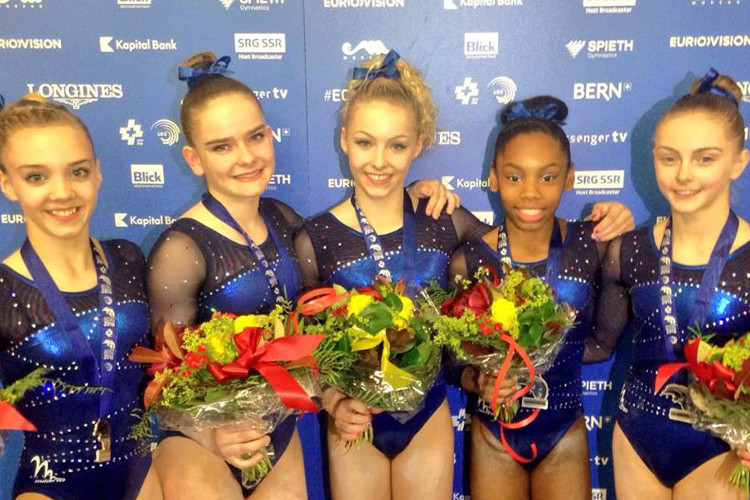