Guide to the Games - British Gymnastics
Skip to Main Content

Guide to the Games 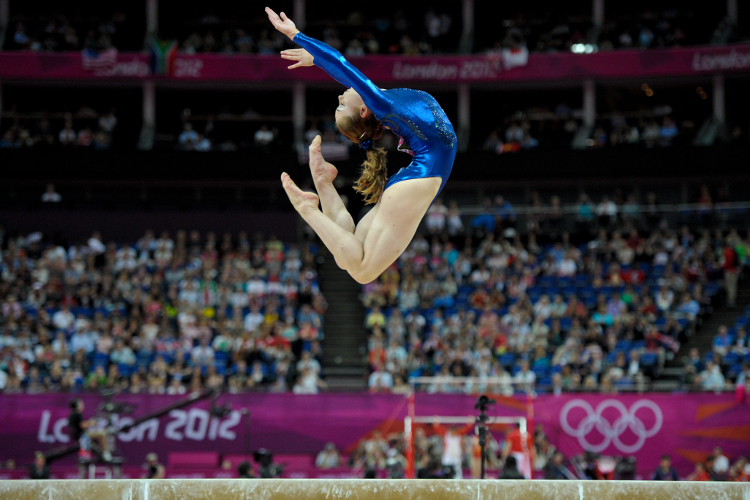 The 2016 Summer Olympic Games take place in Rio de Janeiro, Brazil, from the 5th to the 21st of August. More than 10,500 athletes from 206 National Olympic Committees will take part in 28 sports across 33 venues.

At the last Olympic Games in London, Team GB picked up four Olympic medals with our men’s artistic team taking bronze, Louis Smith winning silver and Max Whitlock bronze on the pommel horse and Beth Tweddle taking the bronze on the uneven bars.