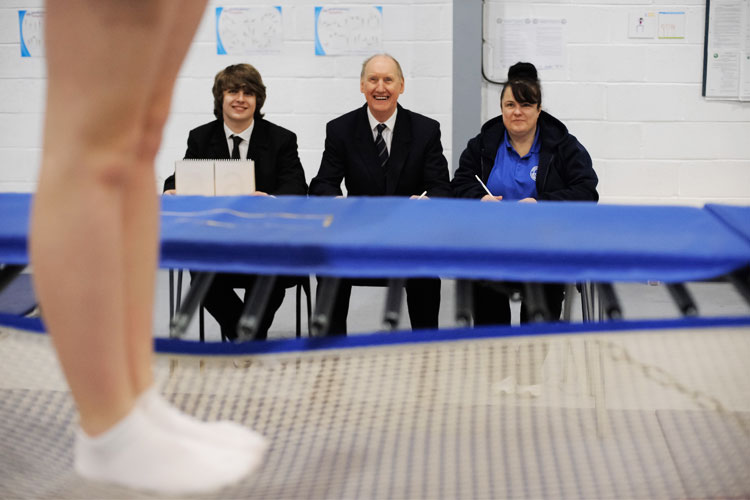 Not quite sure how trampoline gymnastics is scored? We’ve written a quick guide to help you understand how routines are evaluated.

What are the different scoring areas?
In trampoline gymnastics there is a difficulty score, execution score and time of flight score;

The difficulty - Two judges work out the “degree of difficulty” (DD or tariff) of the routines. Each skill has a prescribed rating according to the code of points. For example a single somersault in the tucked position earns 0.5 points while a triple somersault tucked with a half twist is valued at 1.7. Each routine is recorded on video to confirm the DD score.

The execution - Five judges assess the gymnast's “form.” For example whether the legs are together, the body line straight, shapes clearly defined and placement is near the centre of the bed. The execution scores from the five judges are calculated by eliminating the highest and the lowest before adding together the middle three.

The time of flight - This is measured electronically and produces a record of the actual time spent in the air, excluding any time spent in contact with the trampoline bed. A routine timed by stopwatch would include bed contact time and be approximately three seconds longer than one assessed on the “Time of Flight” machine.

The second routine in qualifying and the final routine are voluntary routines in which the execution scores plus the time of flight are added to the difficulty score to give the total for a routine.

What makes a good routine?
A routine on the trampoline is characterised by high, continuous rhythmic feet to feet and feet to back, front or seat rotational jumping elements, without hesitation or intermediate straight bounces. A trampoline routine should be planned to demonstrate a variety of forward and backward twisting or non-twisting elements. The routine should show good control, form, execution, height and maintenance of height. 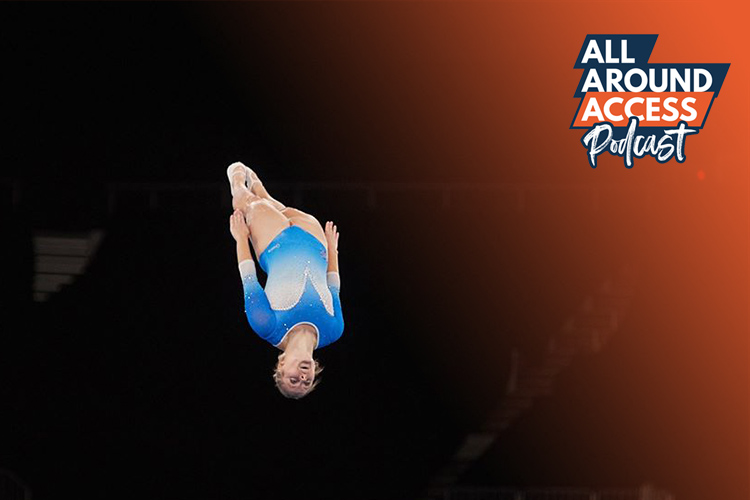 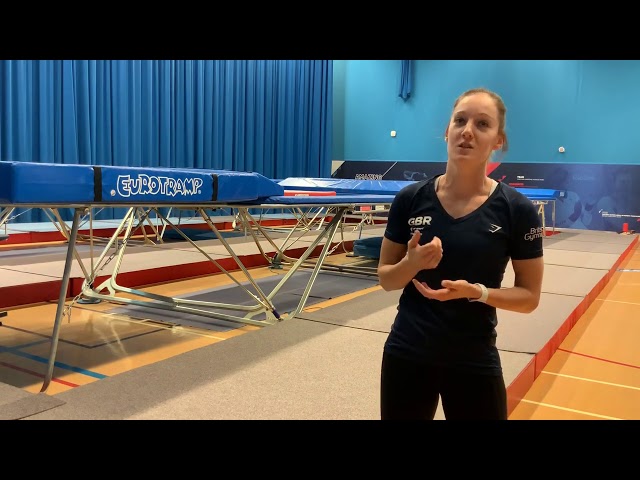 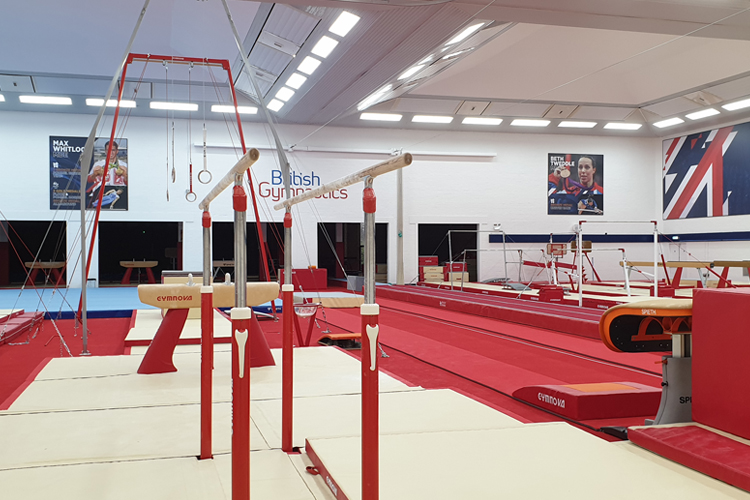 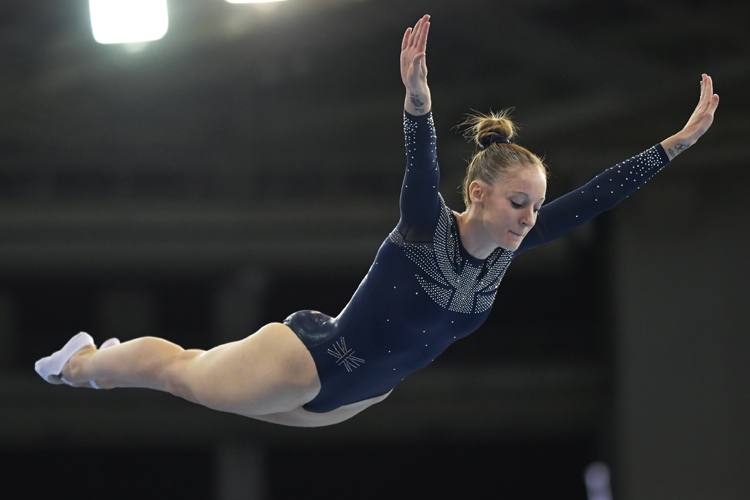 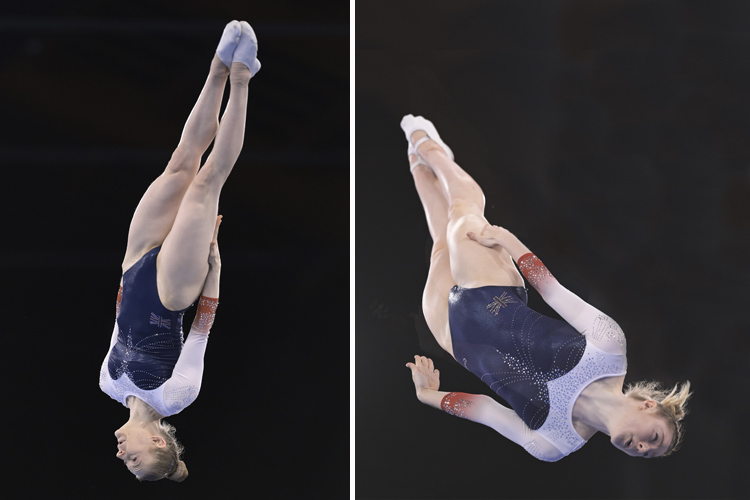 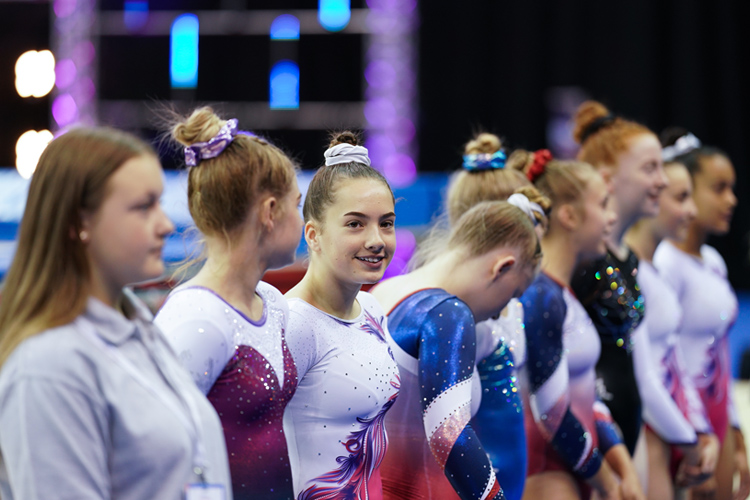