Guide to the men's events 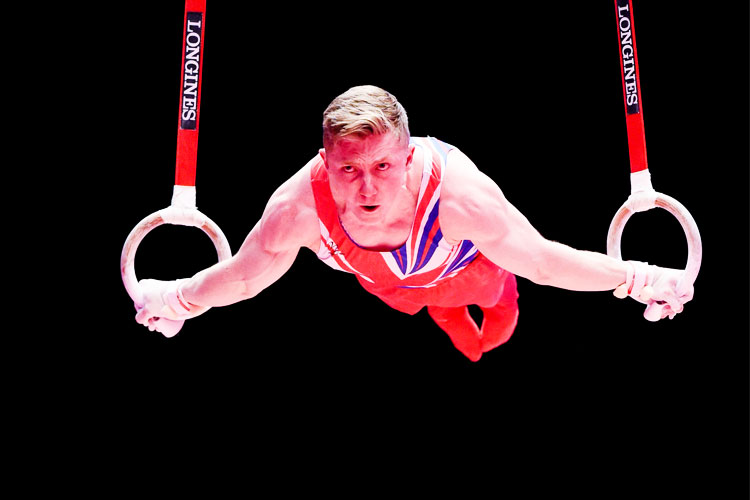 The first competition to be contested is the team event on the 6th of August, which doubles as the qualification round for the individual and all-around contests. Men looking to make all-around finals compete on the floor, pommel horse, rings, vault, parallel bars and horizontal bar whilst other specialise on certain apparatus.

A team is made up of five gymnasts. In qualifications, four of the five team members compete on each apparatus with three scores couting towards the final total. In the team final, only three gymnasts perform on each piece of apparatus with all three scores counting towards the teams final total. The men's team final takes place on the 8th August.

The top 24 overall gymnasts advance to the all-around final (10th August), while the top eight scorers on each apparatus qualify for the individual apparatus finals (14th, 15th and 16th August) and top eight nations make the team final on the 8th of August.

No more than two gymnasts per nation can compete in either the all-around or apparatus finals.