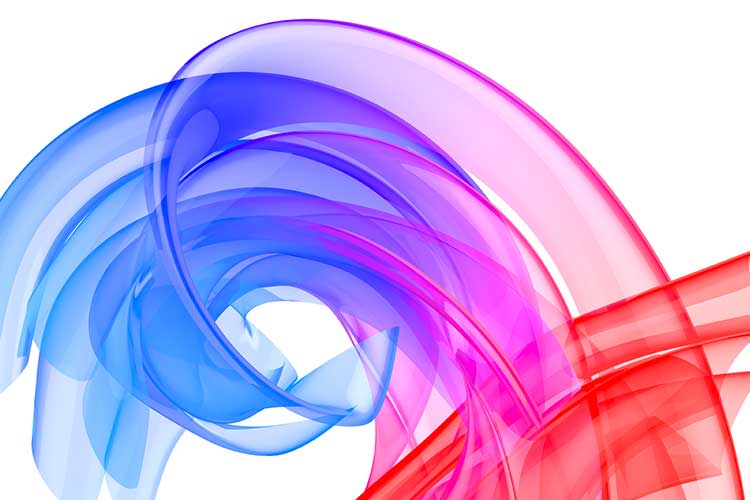 Formal disciplinary proceedings have been conducted with regard to a recent video which captured the behaviour of British Gymnastics members Louis Smith and Luke Carson, alleged to be a potential breach of the Standards of Conduct.

Independent panels were convened to address each case individually.

Louis Smith admitted his behaviour was a breach of the Standards of Conduct. The Panel upheld the allegation and taking into account a previous breach of the Standards of Conduct heard in June this year (where it also was made clear to Louis the consequences of any further breach), the Panel determined a cumulative penalty was appropriate and ordered a two-month period of suspension.

During Luke Carson’s hearing, he admitted his behaviour was a breach of the rules as alleged. The Panel upheld the allegation and having taken into account that there have been no previous incidents, issued a reprimand that will remain on Luke’s record for two years.

British Gymnastics, Chief Executive, Jane Allen commented: "It is regrettable that following a historic summer of achievement, the organisation finds itself in this difficult position with two high profile members in breach of our standards of conduct.

As the custodians of the integrity and values of the sport, we have had no choice but to act responsibly and refer this case to an independent Panel for their review and determination.

Whilst both individuals showed remorse following the incident, we hope in the future they use their profile to have a positive impact on sport and communities."