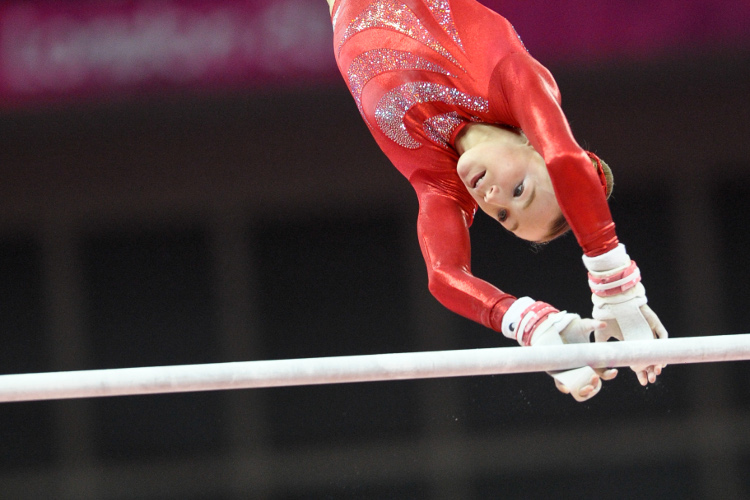 London 2012 Olympian Rebecca Tunney has announced she has taken the decision to retire from elite gymnastics.

Rebecca, who was famously the youngest member of Team GB in London, was twice crowned senior British all-around champion (2012 and 2014) as well as winning European Team silver in 2014.

The City of Liverpool gymnast now moves her focus to her University studies and plans to move into gymnastics coaching in the future.

On her retirement, she said: “I’ve enjoyed some incredible moments as a Great Britain and City of Liverpool gymnast. It’s a huge honour to have represented my country at the sport I love, especially at the London 2012 Olympic Games which were so memorable for so many reasons.

Competing for my club at British Championships in Liverpool and winning European Championship silver also stand out for me. I want to thank all the people who have supported me, my coach Claire and her family, my family and all the support team at British Gymnastics.

I hope to go into coaching in the future and will definitely stay in contact with all my amazing teammates who have been like an extended family. Finally, I want to say a huge thank you to all the incredible gymnastics fans who have supported me throughout my career – you’ve been amazing!”