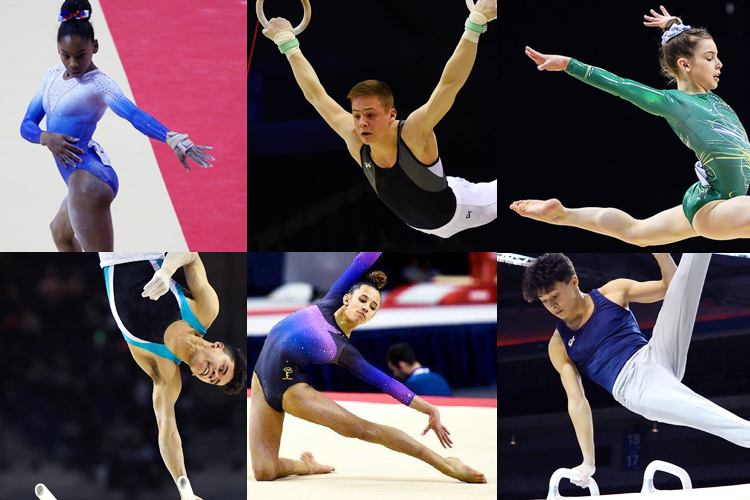 The Festival will see around 3,000 athletes from 50 European nations come together to compete across 10 Olympic sports from 23rd-29th July. Competing in the artistic gymnastics competions will be Jake Jarman, Pavel Karnejenko , Jamie Lewis, Taeja James, Amelie Morgan and Zoe Simmons. Our coaches will be Andre Popov, Simon Elliot, Jodie Kime and David Kenwright who will also be Team Leader out in Hungary.

Jamie Lewis, said: "I feel very honoured and grateful to be part of Team GB for the European Youth Olympic Festival as it is a big competition and it will help me with more upcoming events. It will feel amazing representing my country and competing whilst wearing the Olympic rings as it will motivate me even more to do my best."

With many athletes already working on the road to the Tokyo 2020 Olympic Games, EYOFs play an important role in the development of young British athletes and helps them along the route to achieving their own Olympic dreams.

Team GB has a rich history of medal success at EYOFs, having won at least 20 medals in each of the previous 13 summer Festivals. They provide crucial multi-sport event experience for young athletes, with over 50 athletes graduating from a summer EYOF with Team GB going on to compete at the Beijing 2008, London 2012 or Rio 2016 Olympic Games.