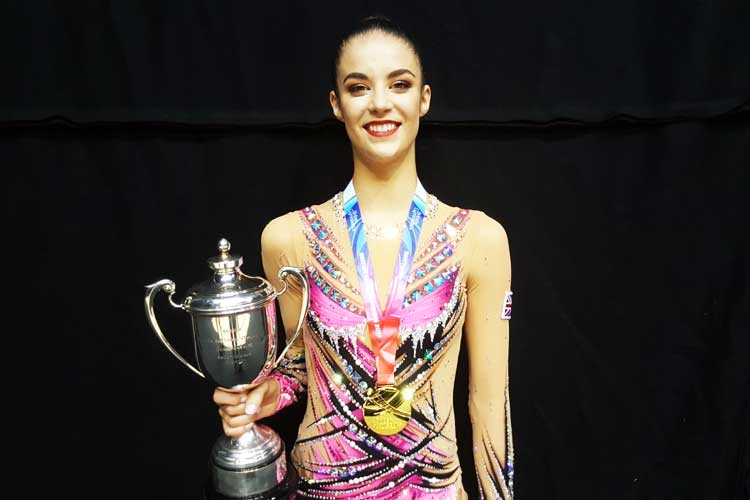 Laura Halford from Llanelli Academy has taken the senior British all-around rhythmic title at the 2017 British Gymnastics Championship Series. The Welsh starlet secured her fourth senior title with a score of 60.600, competing strongly across four apparatus; the hoop, ribbon, ball and clubs.

Laura said after: “I feel amazing, it's been a really tough year, I've had lots of competitions and lots of training so just to know it's all payed off is really good.

I started on hoop and I did a really good routine, got my highest score this year, 16.3 so I was really happy with that.

I've been selected to represent Great Britain at the World Championships in Italy so hopefully I can keep fixing up all the little mistakes so I can be even better then.”

Finishing in the silver medal position was teammate Gemma Frizelle who excelled and shows great promise. She scored a total of 55.000. Finishing the podium was City of Birmingham’s Mimi-Isabella Cesar who performed excellently for 54.150.

In the senior rhythmic group competition, Esprit were victorious taking the all-around title with 25.100.

The senior TeamGym titles were also decided today with the senior women’s gold going to Crewe and Nantwich with a score of 41.100. In the senior mixed category, Bracknell took the gold with 54.250 ahead of Reddam in silver with 52.900 and Saltire in bronze with 47.683.

The acrobatic competition continued with multiple partnerships looking to fight for the titles on Sunday.

The Gym for Life Challenge also begun today with several expressive and well-choreographed festival routines in front of a lively crowd.

The event continues tomorrow with the acrobatic and rhythmic finals, TeamGym Challenge and more Gym for Life Challenge.

For full results head to our dedicated event page. 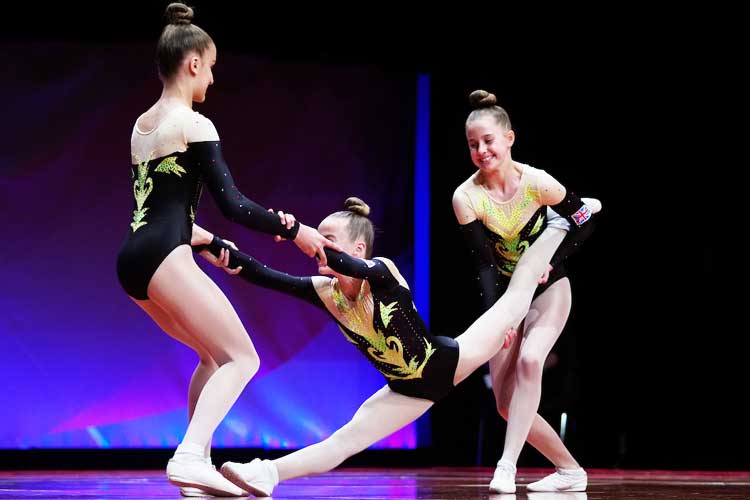 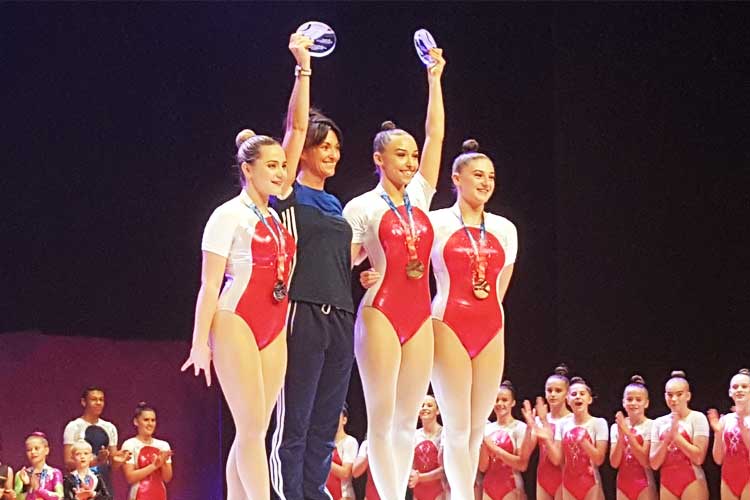 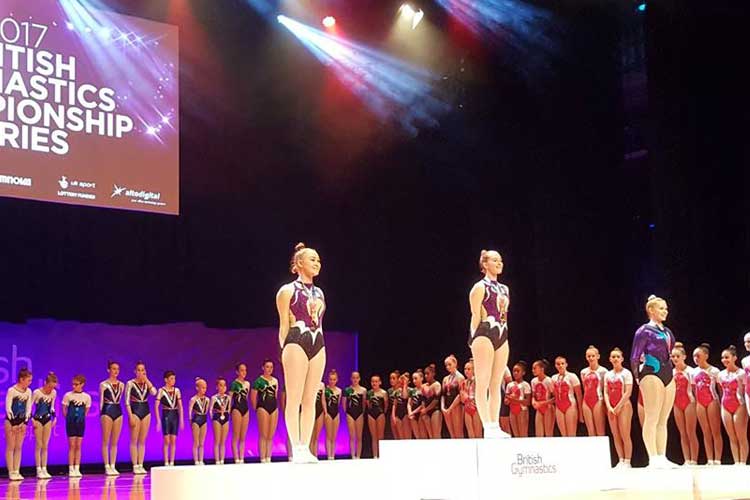 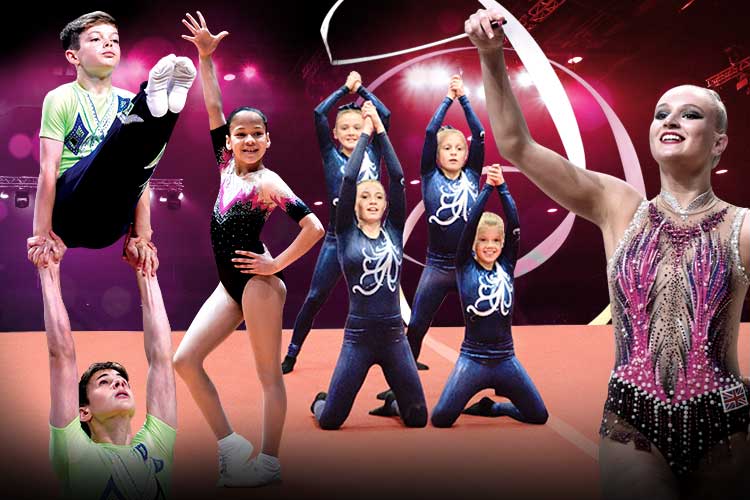 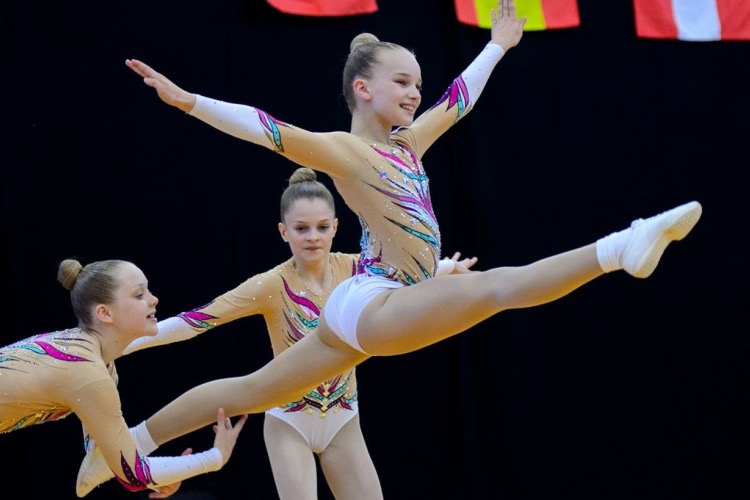 Championship Series in focus - aerobic gymnastics 17 Jul 2017 In just over a week's time, from the 27-30 July, four gymnastics disciplines will take centre stage as part of the... 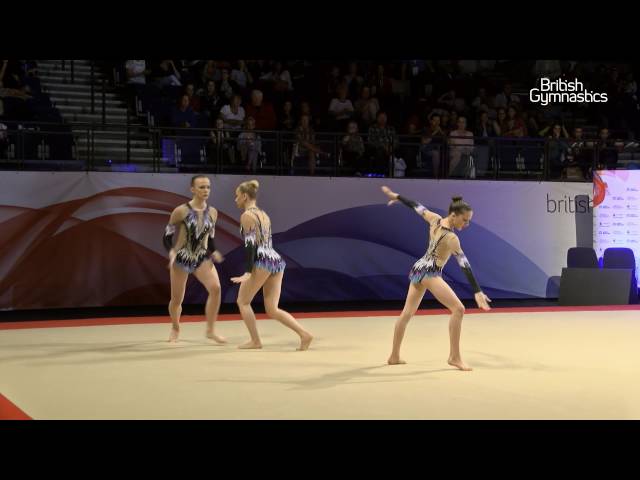