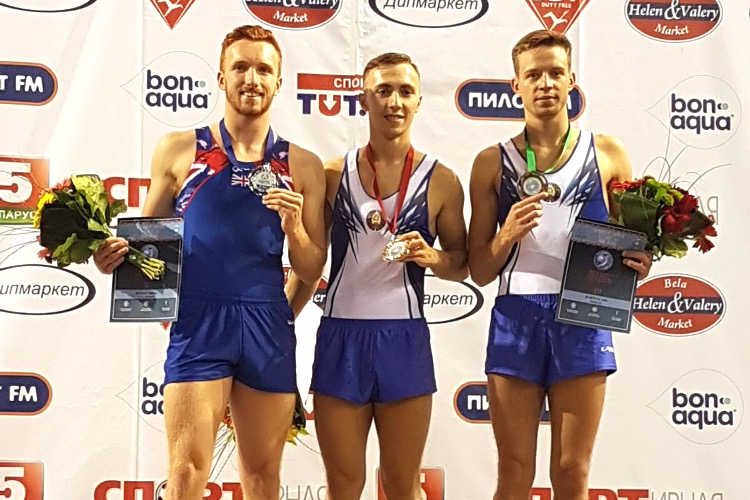 Nathan Bailey produced a superb performance at the FIG trampoline World Cup in Minsk to seal the silver medal in a world-class field. Nathan scored 59.165 in the final to take second spot, narrowly beaten by the Olympic champion Uladzislau Hancharou (BLR) with 60.755.

Nathan described the competition saying: “My focus going into this World Cup event was on competing my brand-new routines, getting them out there for the first time and seeing how they would fair in the field. Being the first international I've competed at since the 2016 Rio Olympics I was mainly looking for completion of the routines to see how they compared to the other gymnasts. When I had completed them in qualifying I was so happy and the scores were pretty decent. With one group left to go I was within reach for a final, then I placed for the final in sixth position - I was so excited!

Walking into the arena for the final I could feel the adrenaline pumping. I was geared up and ready to cease the opportunity to compete my final routine of the day, I did just that and it felt amazing. Walking back to the athlete area after the routine, Great Britain coach Tracy Whittaker-Smith said “That was a nice one Nathan, very well done” - I was just so chuffed to have had the opportunity to compete my new routine again and that it had gone well.

My score came up as 59.165 which was a strong score, with five people to go I moved into first position. Then with four to go, still in first, three to go first, one to go -first! I had a medal - I had at least a silver medal!

I then started to get handshakes from the other competitors with congratulating comments. Last up was the reigning Olympic Champion Uladzislau Hancharou who put down a cracking routine which then went into the lead – that meant the two Belarusian gymnasts were placed first and third and as you can imagine it the home-crowd were ecstatic, as was I to come home from Belarus with a silver”

Nathan also made the synchronized final alongside Luke Strong with the GB boys finishing in 5th place. Individually Luke placed 31st in qualifying with Kat Driscoll, in her first competition since the 2016 Olympic Games, placing 29th, full results. 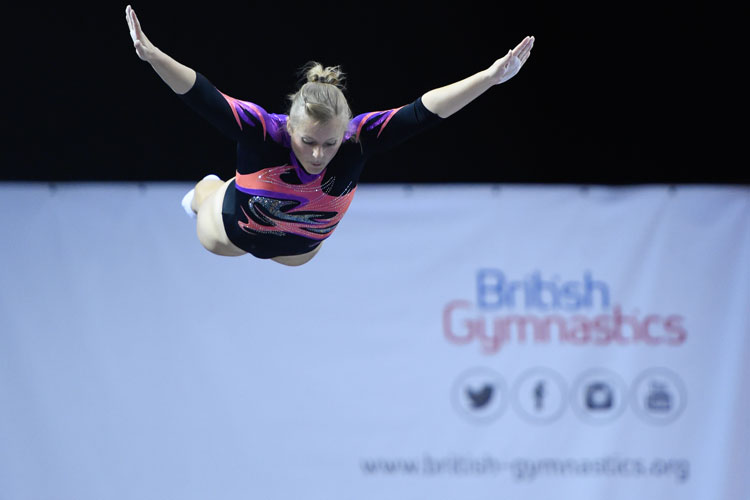 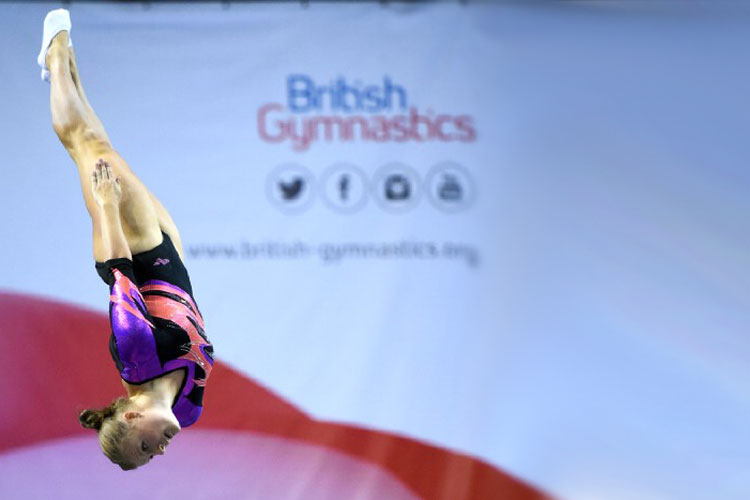 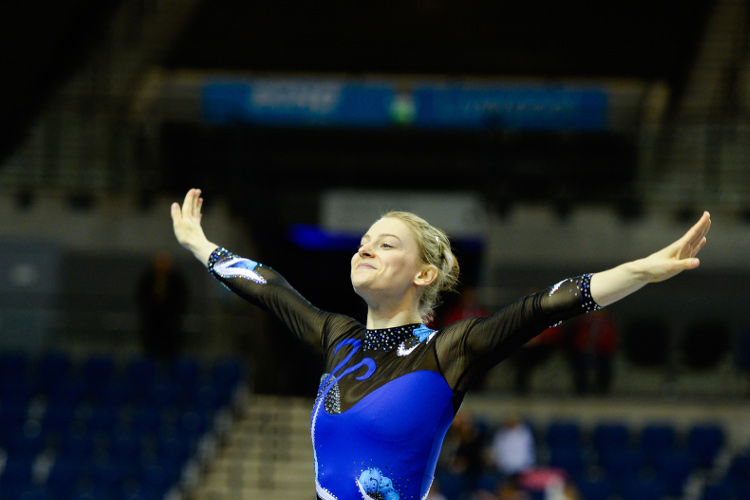 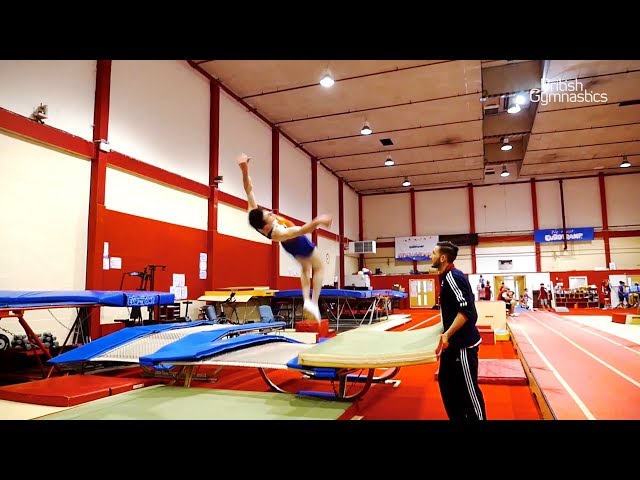 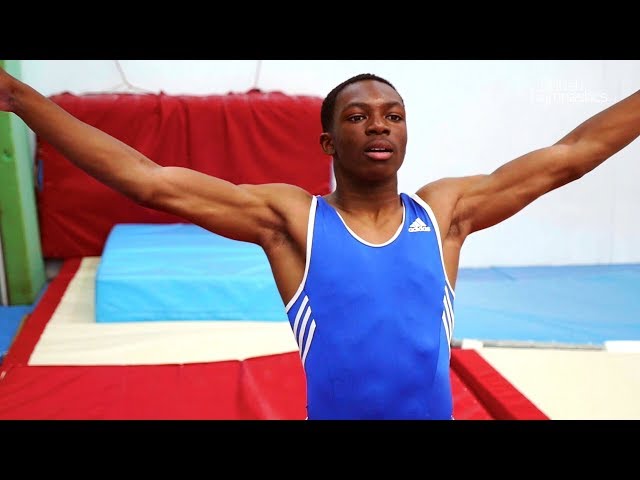 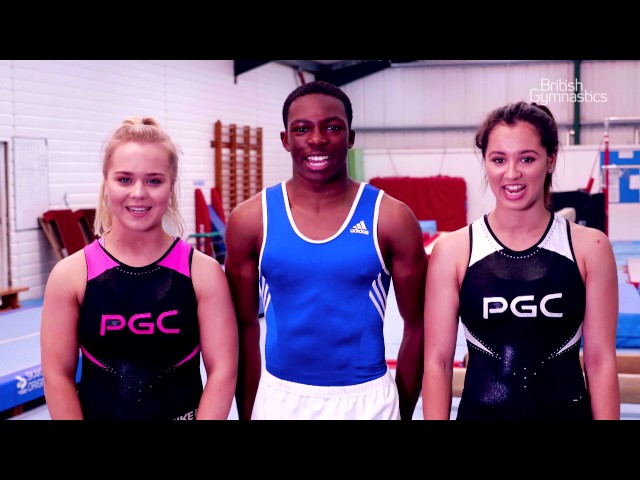