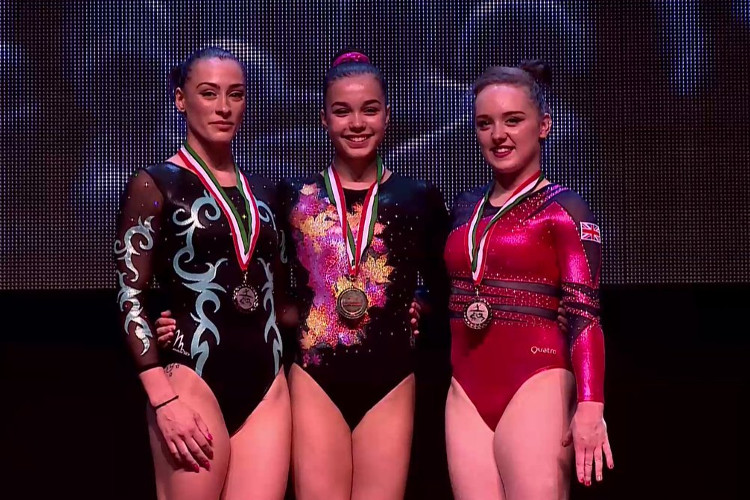 There were multiple events held over the weekend as our top artistic gymnasts aim to impress ahead of World Championship selection.

Olympic bronze medallist Amy Tinkler qualified for all four finals at the World Challenge Cup in Hungary picking up the floor bronze in the final. Amy showcased a new floor routine scoring her 13.500 in a closely contested floor final. Latalia Bevan also competed in the event marking her senior debut for GBR.

The GBR team for the World Championships is set to be officially announced on the 19th September. 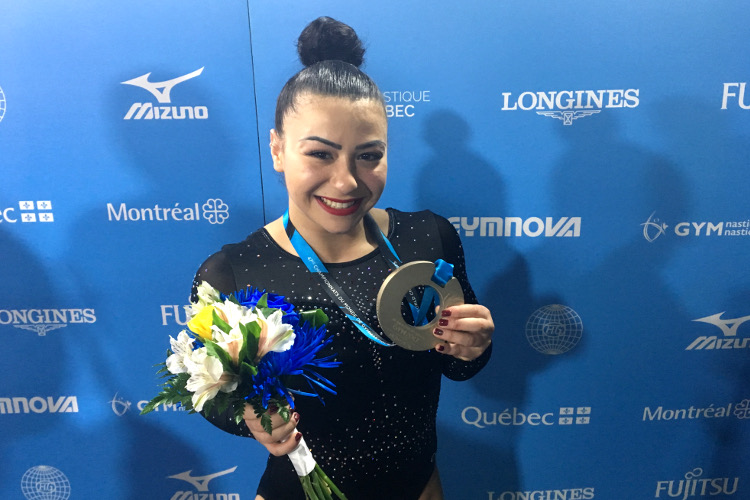 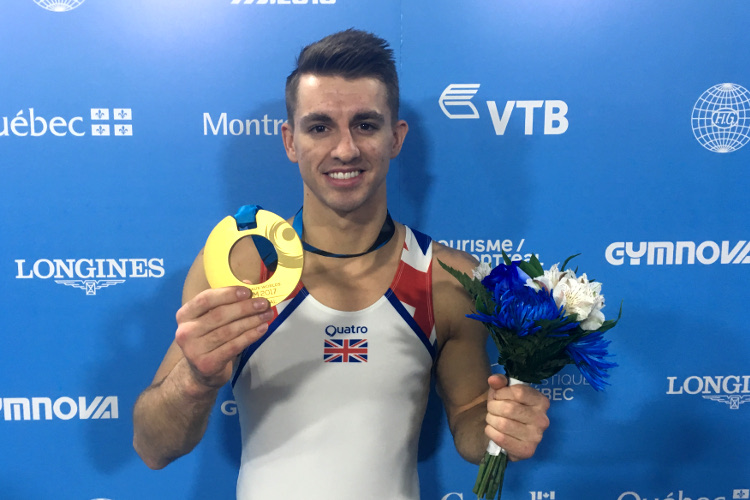 Max retains World pommel title in style 07 Oct 2017 Olympic champion Max Whitlock MBE has again proven himself to be the greatest pommel horse gymnast in the world by... 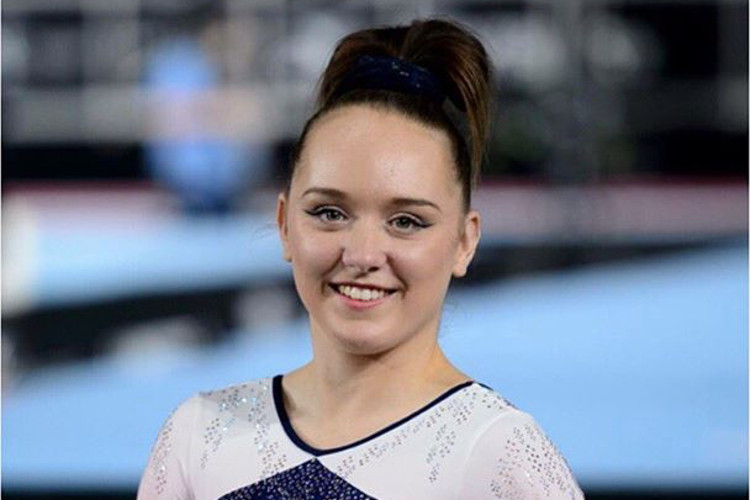 Update from Montreal - Alice Kinsella 06 Oct 2017 Alice Kinsella has been withdrawn from tonight's all around final. Alice sustained a minor ankle injury in qualifying... 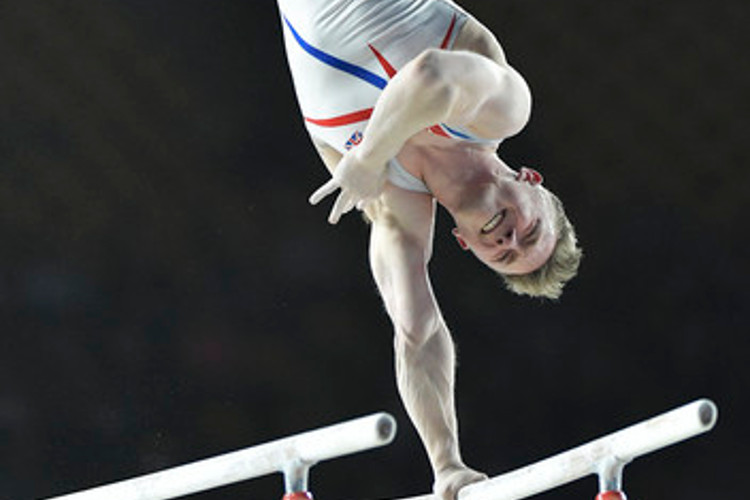 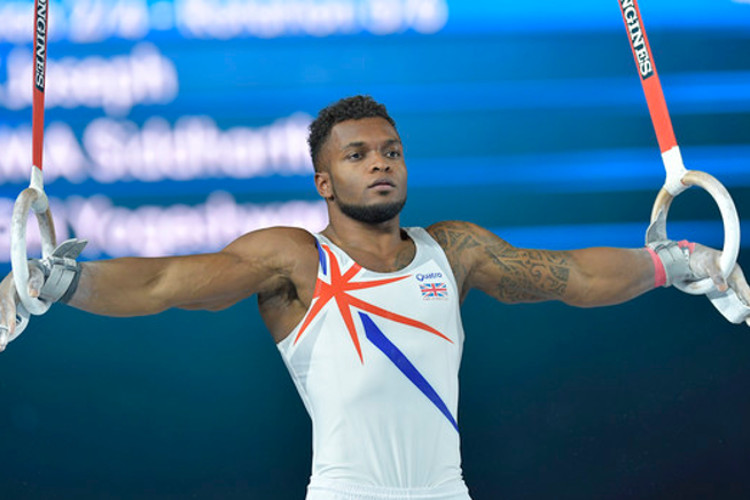 Six finals for British fans to enjoy 05 Oct 2017 British gymnastics fans have six finals in which to cheer on our gymnasts as the qualification is complete at the...