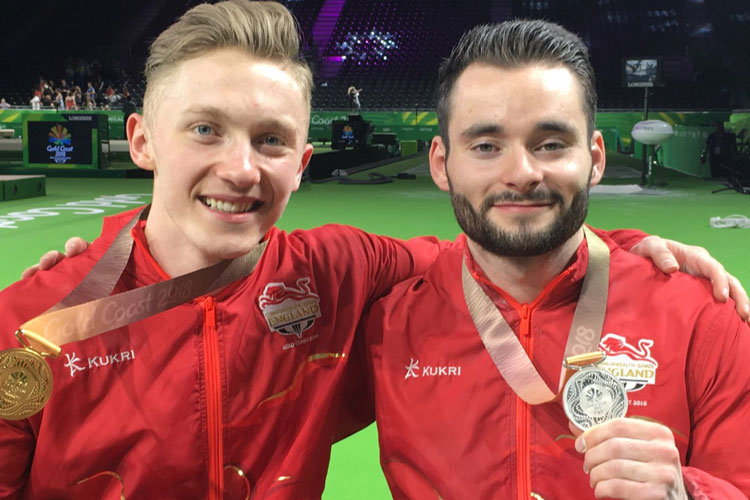 The top three gymnasts could hardly be split across the six apparatus, leaving a battle on high bar, the last piece of apparatus, to decide the medals. In the last routine, it was Olympic high bar bronze medallist Nile that sealed top position, scoring 84.950 from teammate James (83.975) with Cypriot Marios Georgiou impressing to place in bronze.

At the half way mark it was Cypriot Marios Georgiou who was in top spot, with the English men less than a point behind. Going into the high bar, the final apparatus, James Hall snuck in to the lead. He was ahead of Marios and Nile who had the exact same score by just 0.025 points, setting up a tense finale.

There were also top ten finishes for Team Scotland’s Frank Baines who was one spot of the podium finishing a fantastic 4th (82.550) with teammate Hamish Carter 6th and Rhys McClenaghan of Northern Ireland 10th.

Nile was delighted after the competition: “To come down to the final apparatus was just incredible - one of the most special competitions of my life. I smiled my way through that last high bar routine, did the best I could, and it’s an amazing feeling to be standing here with this gold medal. That feeling landing the dismount is the best in the world, one of the best experiences I’ve ever had.”

James said after: “Throughout the competition it was ridiculously close! I was just ahead going in to the last piece and you can feel yourself shaking a bit. At the end of the day it’s a privilege to be part of such an amazing final and I’m honoured to have this silver medal around my neck.2

The final had impressive performance by a host of home nations gymnasts. Jersey were represented by Daniel Lee who was superb to finish in 12th place with Josh Cook of Wales in 13th and Ewan McCateer placing 18th for Northern Ireland. 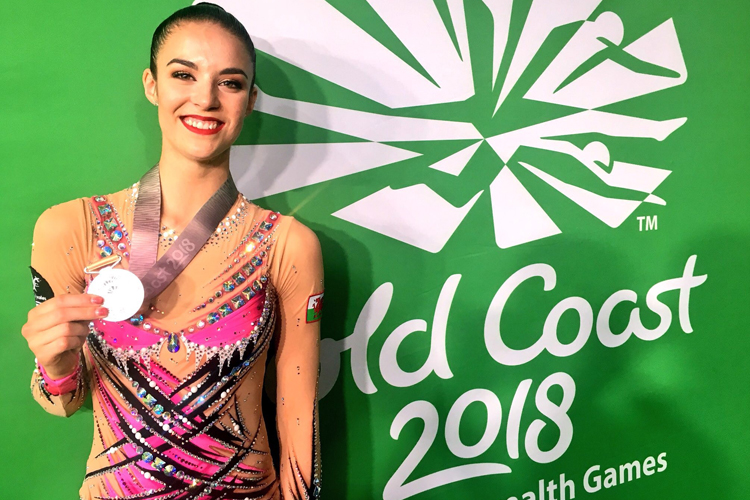 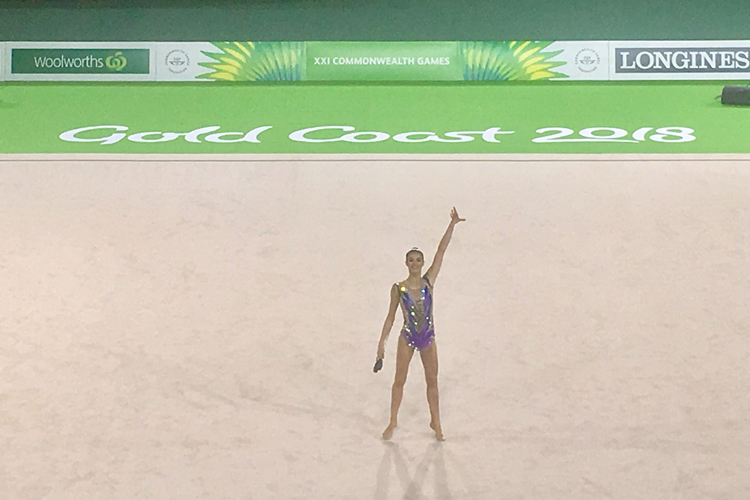 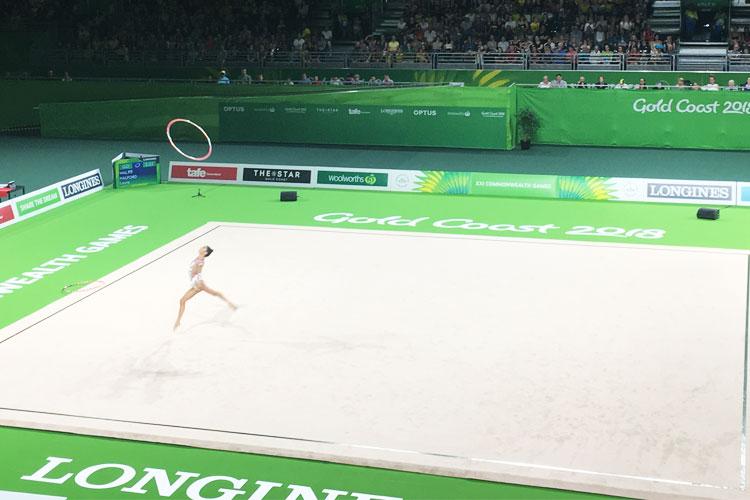 Several individual finals for England and Wales as the Commonwealth rhythmic competitions get underway 11 Apr 2018 Team Wales placed in 5th with Team England in 6th in the team final on the first day of rhythmic gymnastics... 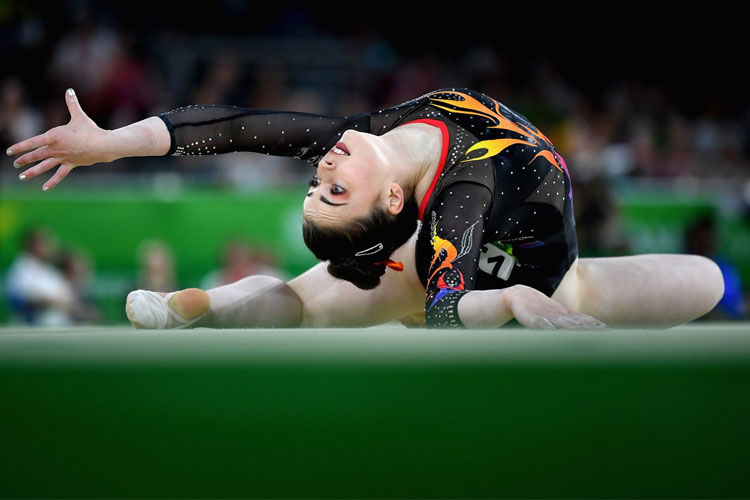 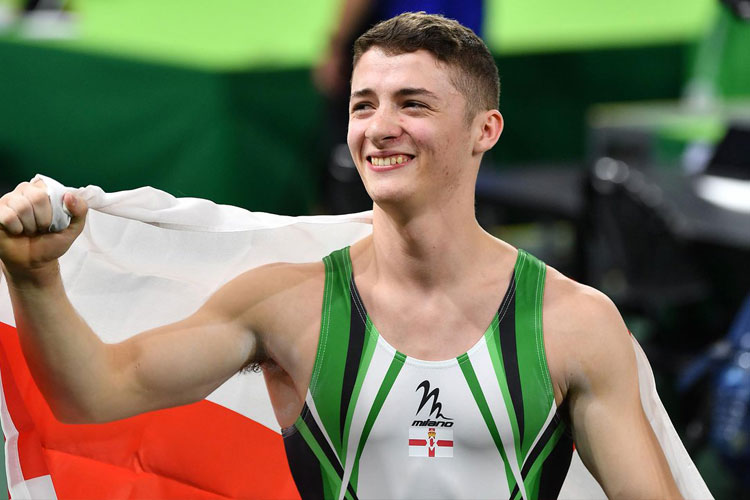 Another set of medals for England, bronze for Scotland and historic gold for Northern Ireland in Australia 08 Apr 2018 On the penultimate day of the artistic events at the 2018 Commonwealth Games in Gold Coast, Northern Ireland’s... 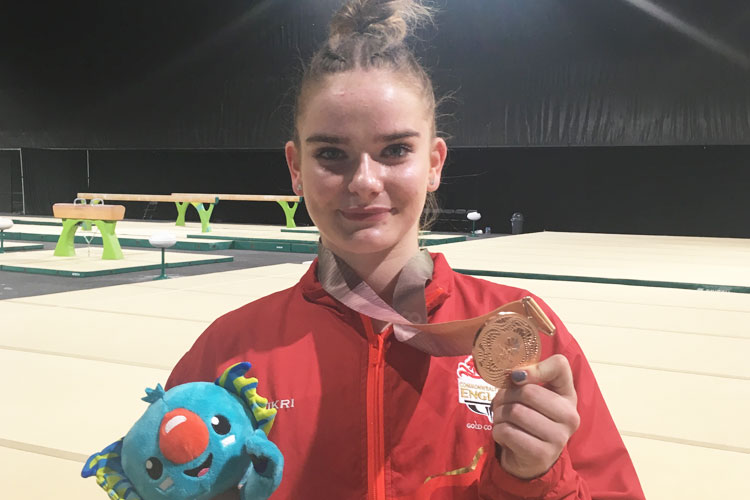