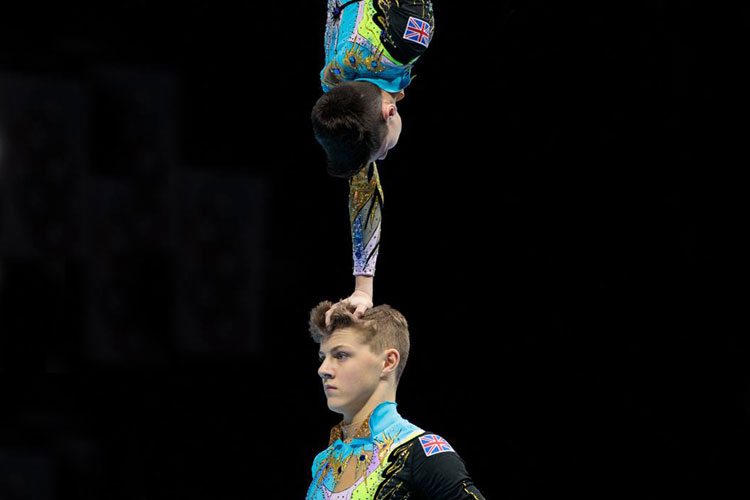 In the 12 – 18 age group, the British team had a strong qualification, making five finals and then went on to take two gold medals, two silvers and a 5th position.

Our mixed pair, Jordan Franklin and Ella Hanna Sanz, had stunning and exquisite choreography mixed with dramatic skills to take the gold with a huge 28.400. The pair performed with precision and mesmerised the audience to take the title.

There was also brilliant choreography from our men’s pair, Samuel Large and Sammi Nassman who performed with class and celebrating their score of 28.250 in style as they secured the gold medal.

Our men’s group of Daniel Axford, Max Crawford, Cameron Patrick-Lothian and Jacob Robinson had a clean, solid performance, that was lively and engaging to score 27.340 and take the silver medal.

Our women’s pair won a well-deserved silver medal. Zoe Schuburt and Francesca Turner performed a routine had with flair, originality and dramatic choreography to score an impressive 28.100.

It was a mysterious and capturing performance, from our women’s group (Sofia Bennett, Lucy Gamble and Ruby Riekstins) who scored 27.270 and finished in 5th Place.

In the 13 - 19 age group, the British team came away with a silver and two bronze medals out of their four finals.

Our women’s pair, Stamatia Raftopoulou and Stephanie Ricketts performed fantastically to finish with silver in a nail biting final where they finished with 28.350, just 0.01 away from gold.

It was bronze for our men’s pair Finlay Gray and Frazer Windows, who captivated the crowd to score 27.500. Mixed pair Finlay Cochrane and Kirsten Own also followed suit with a strong performance to take bronze with 28.200.

Our women’s group, Erin Henderson, Sacha Muir and Chloe Rowlands just missed out on a medal in their final by only .150 finishing in 4th place with 28.300.

Congratulations to all gymnasts, clubs, coaches and officials on another great competition. On Friday, it’s the turn of our seniors to compete for medals in the World Championships, also taking place in Antwerp, Belgium. 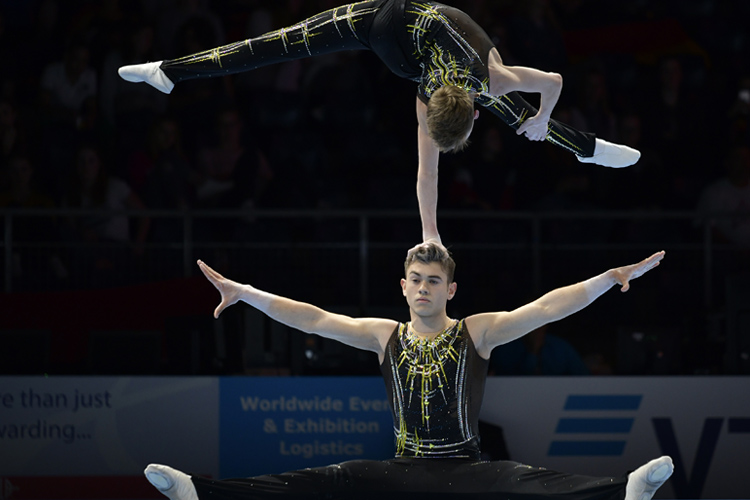 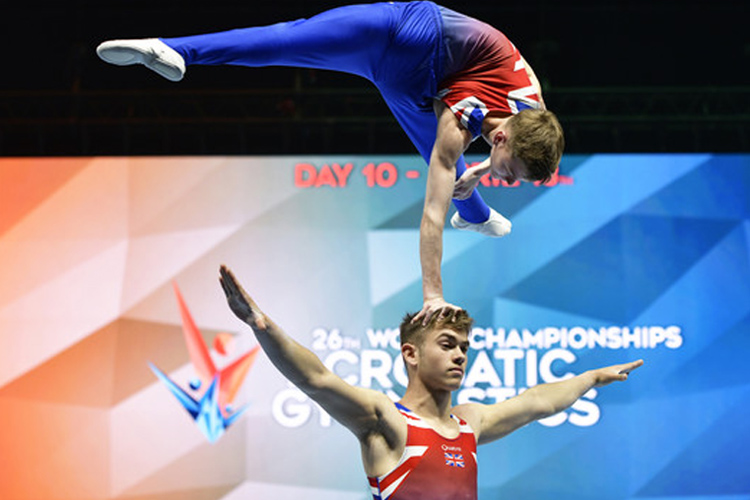 Qualifying underway for British gymnasts at 2018 Acrobatic World Championships 13 Apr 2018 Britain’s men’s pair of Charlie Tate and Adam Upcott are well placed to qualify for the final after a strong... 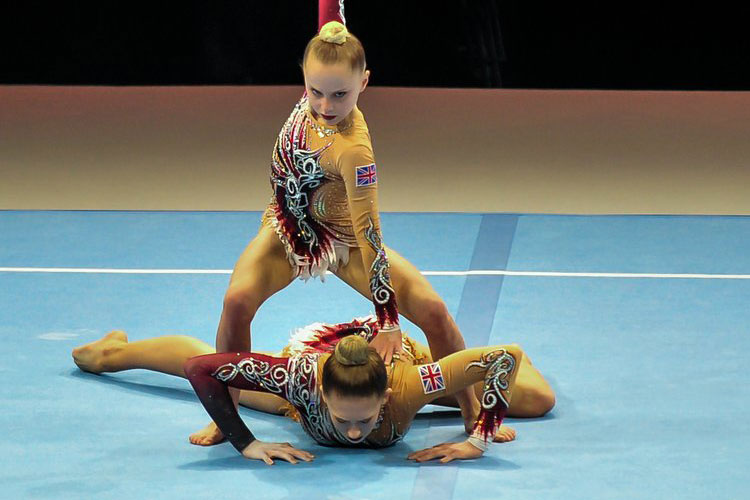 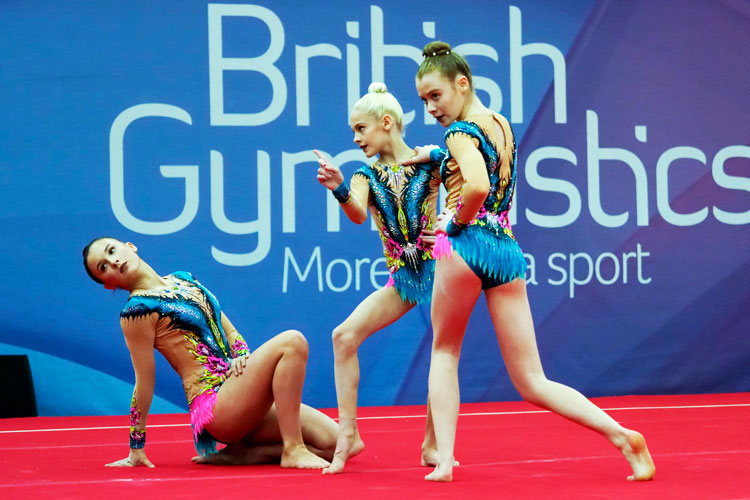