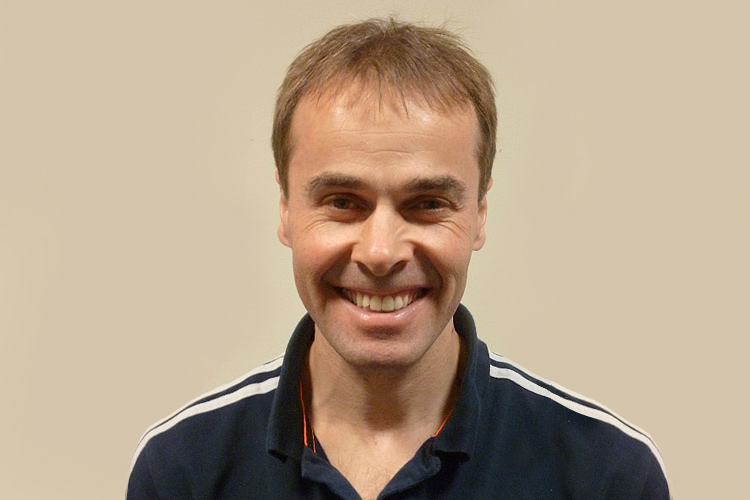 Paul has contributed significantly to the meteoric rise of the men’s artistic gymnastics programme in Great Britain and brings to the role experience from coaching at two Olympic Games, five World Championships and eight European Championships. He guided Louis Smith MBE to Olympic medal success at Beijing 2008, repeating that achievement again at London 2012 and in Rio and also coached Daniel Keatings to historic World all-around silver in 2009.

Paul has been Head Coach at Huntingdon Gymnastics Club since 2003, has lectured for the International Gymnastics Federation (FIG) throughout the world, and was awarded an MBE for services to gymnastics in 2012.

Paul will now move from his personal coach role to Head National Coach beginning in June with the immediate focus being the preparation of the team for the European Championship taking place in Glasgow in August.

Commenting on his appointment Paul said:"I'm both honoured and excited to be taking up my new role with British Gymnastics and am looking forward to the challenge of building on the incredible successes that our coaches, gymnasts, and support staff have worked so hard for in recent years.  I hope that my role will help to provide the necessary leadership and direction that is needed to consolidate our place as one of the leading nations in men’s gymnastics for the Tokyo Games and beyond."

British Gymnastics Performance Director, James Thomas added:“After a rigorous recruitment process we’re delighted that Paul Hall will take up the role of Men’s Head National Coach at British Gymnastics. Paul is respected throughout Great Britain and the world for his gymnastics coaching expertise, guiding a number of gymnasts including Louis Smith and Dan Keatings to World and Olympic success over previous cycles. We know Paul will be keen to work closely with the Performance staff and network of personal coaches to build on the successes of previous cycles as we head towards Tokyo 2020.”