Ryan Devine ready to take on the world

02nd November 2018 Ryan Devine ready to take on the world 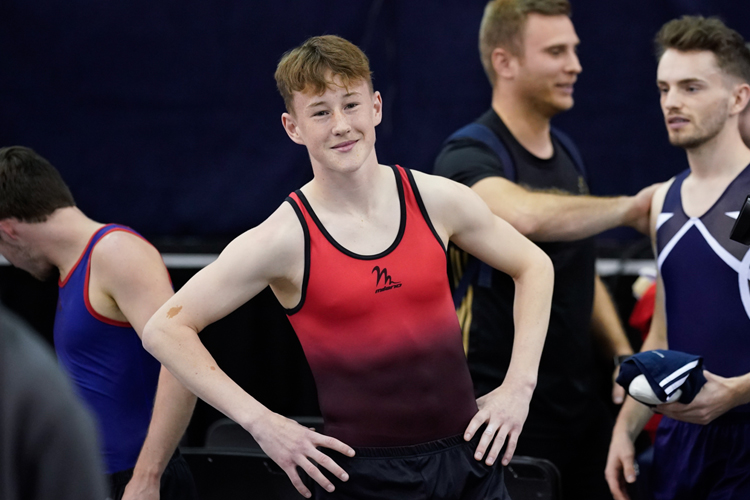 In September, Ryan Devine won the British double mini trampoline title in his first year as a senior gymnast. Having had success as a junior, the 2018 World Championships will be his first since making the step up, and he’s excited by the challenge.

We caught up with Ryan before he flew out to Russia.

How was it winning the British title in September, and how do you feel that’s set you up going in to the World Championships?
“It felt amazing as not only was this my first senior British DMT title, it was my first British DMT title. As a junior I came 2nd a few times, so to win against all the seniors felt huge.

“This and then competing at the Loule Cup as a senior has given me a massive boost of confidence ahead of the World Championships. I feel like now I can compete with the best in the world.”

At the British Championships you were competing in both trampoline and DMT. Is this something you’ll continue to do, or will you specialise in one?
“Yes, I will definitely continue to compete both DMT and trampoline. Each discipline compliments the other because of the crossover of skills. I wouldn't be the DMT gymnast I am without trampoline and I wouldn't have got over skill confusion and be back on trampoline without DMT.

“I am very inspired by Max Whitlock and the other men's artistic gymnasts who show that you can be world class on many different pieces of apparatus. I will always train and compete both and I hope to be a senior international gymnast on both in the near future.”

“The British finals being shown on BBC brought a whole new awareness to our sport that wasn't there before. Hopefully it’ll help with the Instagram followers too (you can follow Ryan @ryan_tdevine)!”

You won gold as a junior at the European Championships earlier this year. Stepping up to senior, what are your expectations for the competition?
“Since the Europeans I have stepped up my difficulty massively. The passes have been designed to give me the best possible chance to make the final.

“So, I suppose my aim is to make the final, and then hopefully compete two good passes in the final and see where that ranks me in the world.” 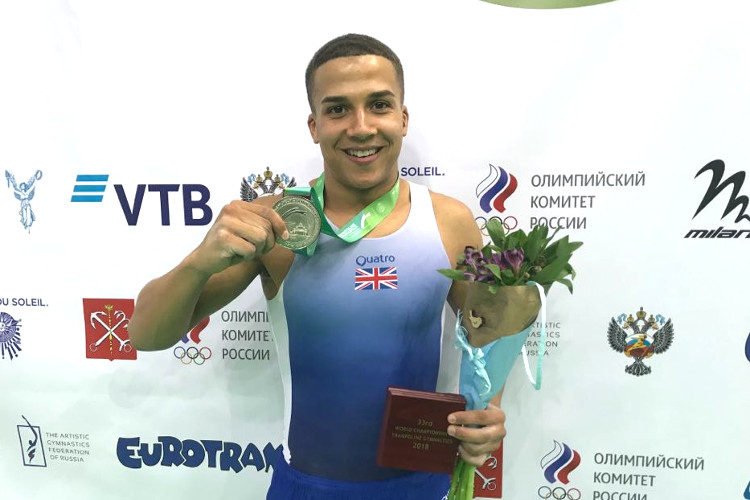 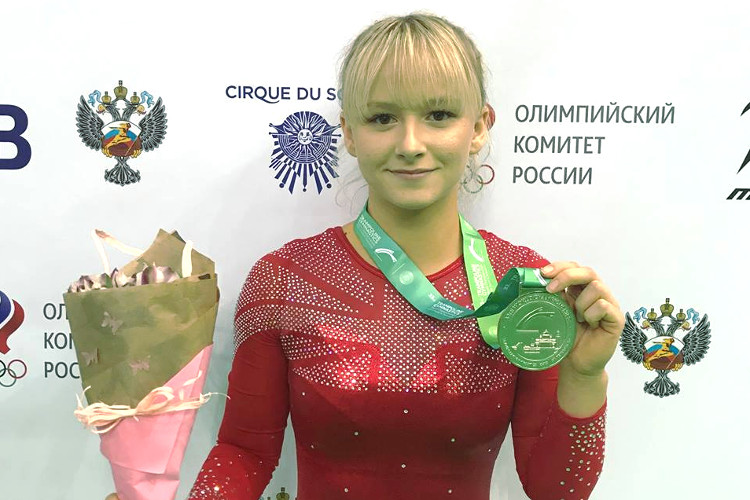 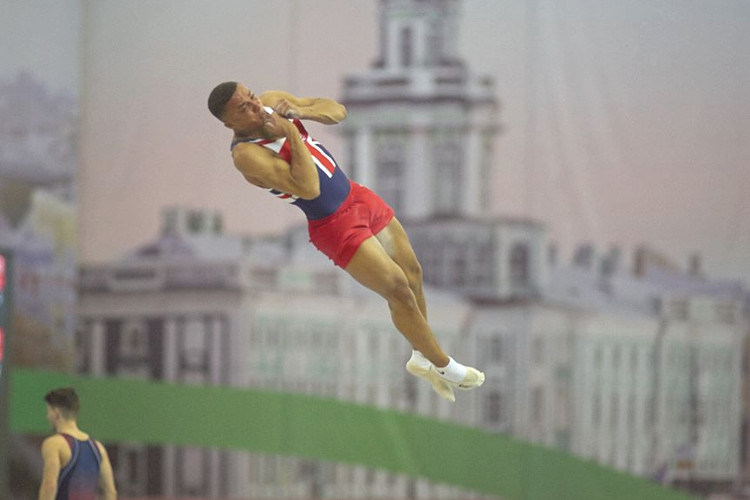 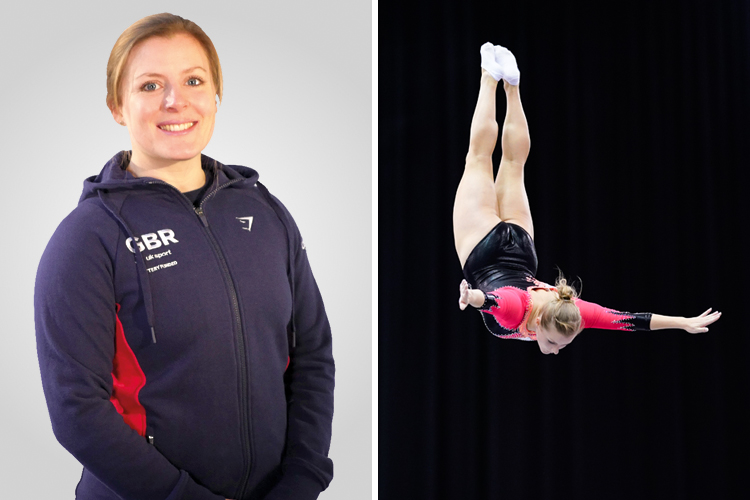 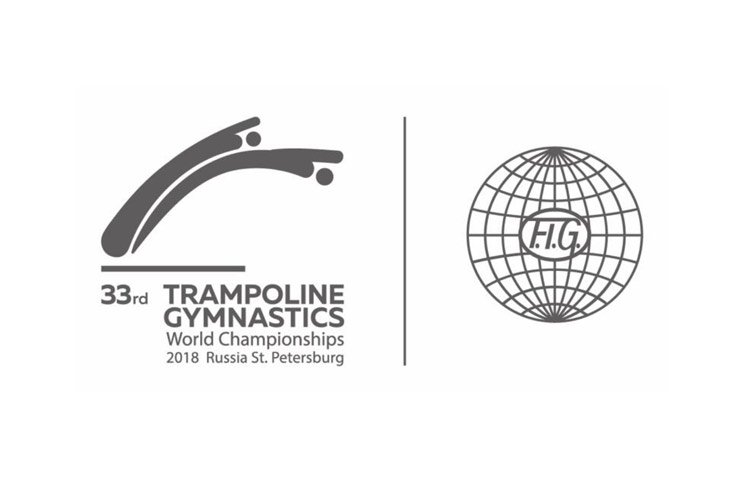