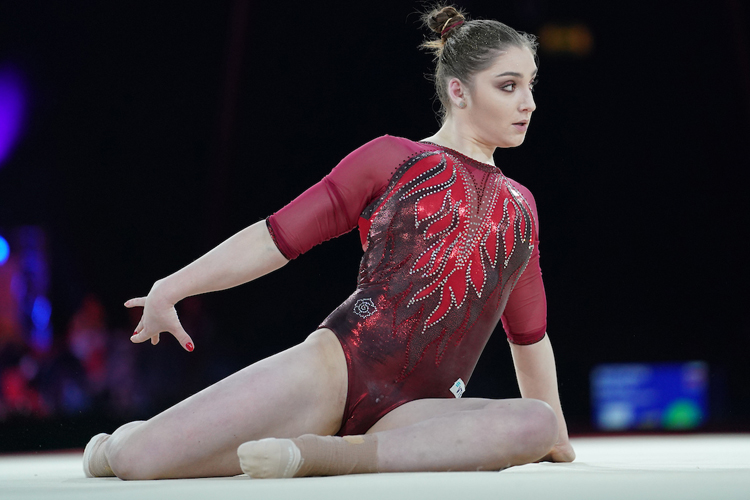 Multiple Olympic champion Aliya Mustafina from Russia wowed the Birmingham crowd at the Gymnastics World Cup, winning gold with an all-around score of 53.564.

Aliya looked in complete control, with her only error coming on beam where she had to count a fall. Apart from that, her vault, uneven bars and then a clean floor routine guaranteed her the title.

Riley McCusker from America took the silver with a score of 53.065 and Thais Fidelis from Brazil did brilliantly to score 51.832 for bronze.

Great Britain’s Ellie Downie had a difficult evening, but fought through for a seventh placed finish and an all-around score of 49.333.

Starting on vault – one of her strongest apparatus – Ellie scored 14.300 for her double-twisting Yurchenko with a hop back on landing.

Moving on to uneven bars, Ellie made a slight mistake at the beginning of her routine, and suffered an unfortunately fall midway though, but showed good composure, backed by the home crowd to finish with a brilliant double straight dismount for 10.500.

Next up it was beam, with Ellie fighting hard through the routine. She had to count a fall on her front somersault but finished strong for 11.500.

Finishing on floor, Ellie showcased all of her style and some impressive tumbling for a score of 13.033.

Ellie said: "The crowd were amazing! When I put my arm up for vault I was like ‘wow’! The crowd were insane, and I think that’s what got me through today.

"It was quite tough for me today. I definitely could have put in a better performance, but it was a heavy week for me after the British last weekend." 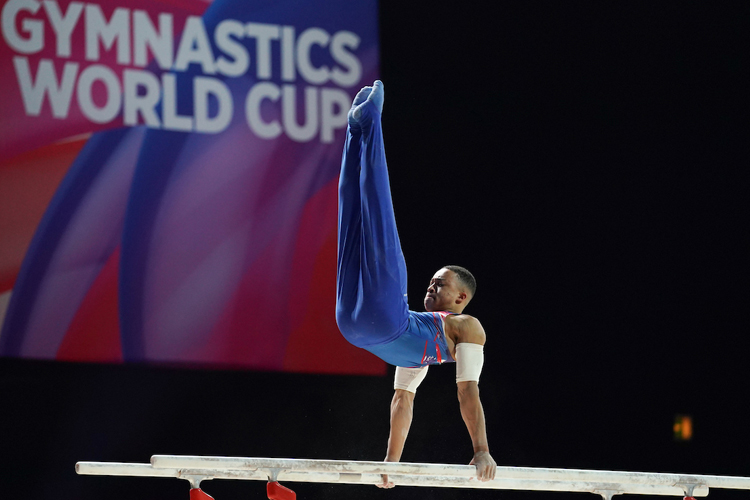 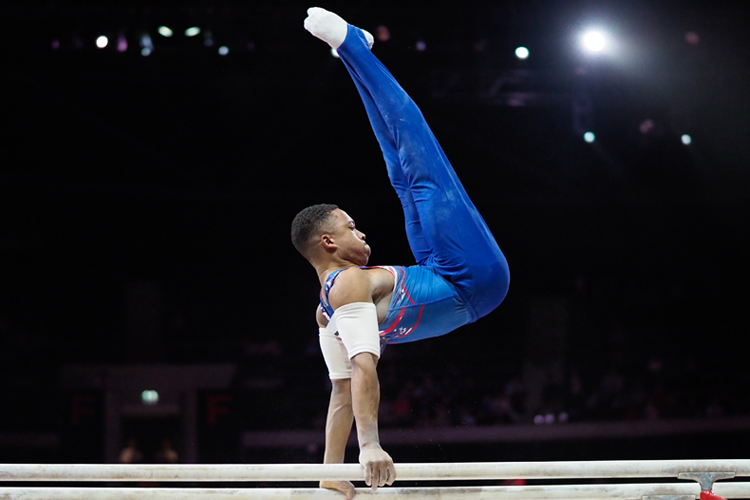 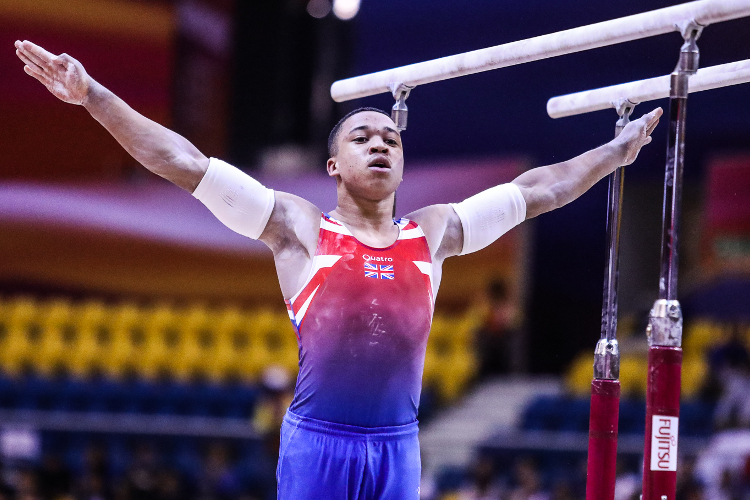 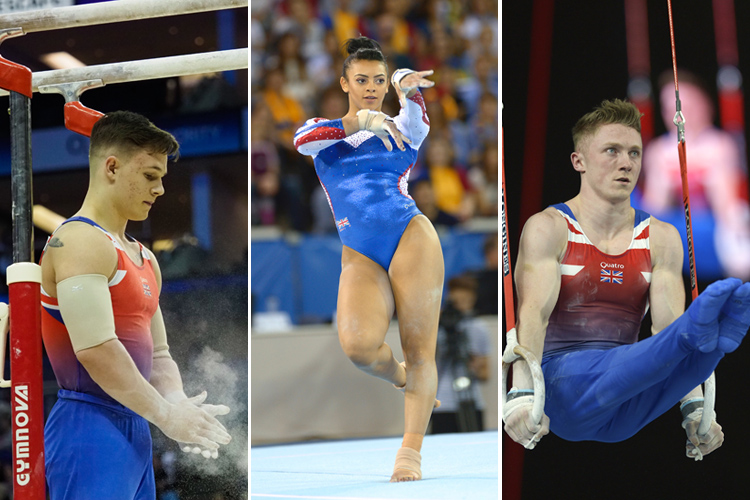 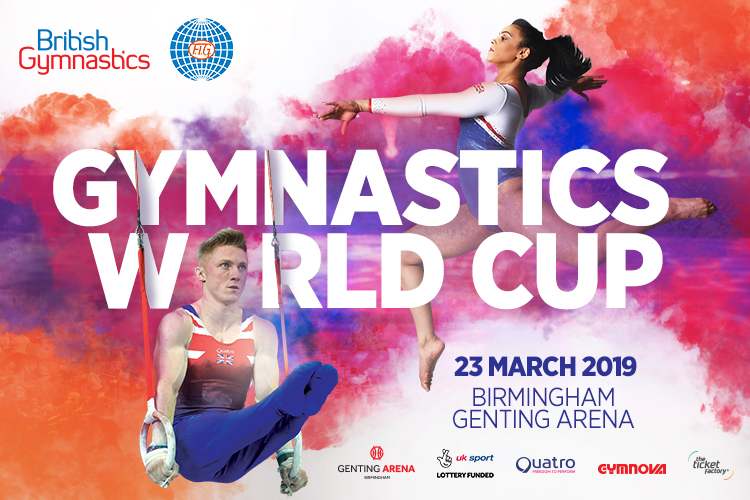