Looking ahead to Gymnaestrada - British Gymnastics
Skip to Main Content

29th March 2019 Looking ahead to Gymnaestrada

This year 23,000 people from over 60 countries across the world will be taking part in the biggest celebration of gymnastics at the 16th World Gymnaestrada.

Taking place in Dornbirn, Austria, Gymnaestrada is the world’s biggest non-competitive, gymnastics for all event and involves participants of all ages, genders, race, religions and cultures.

The British team, made of 800 participants from 30 clubs, will be the largest group ever taken to Gymnaestrada.

The event takes places across one week (7th – 13th July) and involves a series of performances across a number of locations including an opening and closing ceremony and a world team performance which involves every nation.

In 2015, Gymnaestrada was hosted in Helsinki and 78,000 people enjoyed 200 hours of performances.

Gymnaestrada last took place in Dornbirn in 2007 and the opening and closing ceremonies were watched by over 30,000 spectators in the Birkenwiese Stadium, the venue where this year’s festival will begin once again.

All participating countries will be accommodated in schools and hotels in ‘National Villages’ across Dornbirn, bringing the festival spirit and excitement to the local area.

Over the past year, the registered British clubs have been paired up, practicing choreography and getting to know each other in preparation for their group routines which will be performed throughout the week.

All the clubs will come together for final rehearsals at the end of April before flying out to Austria in July.

To find out more about Gymnaestrada, visit their official website 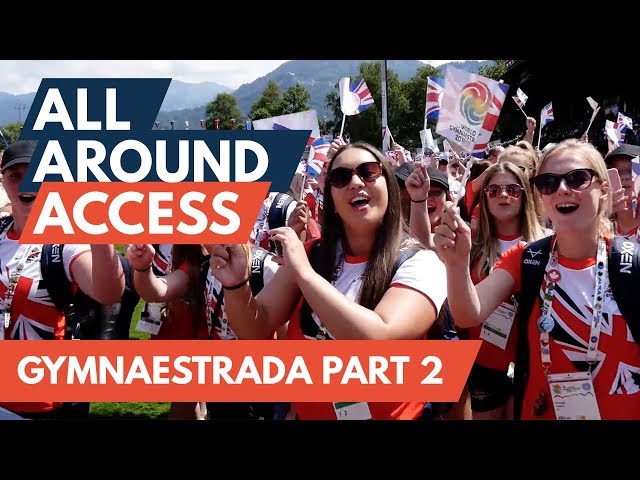 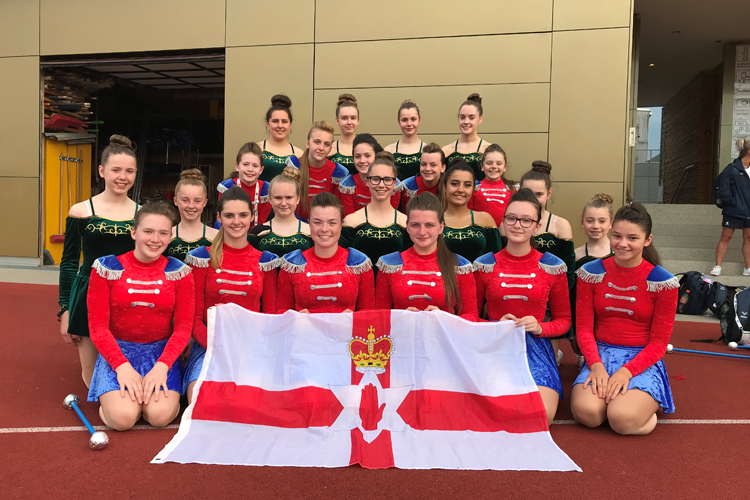 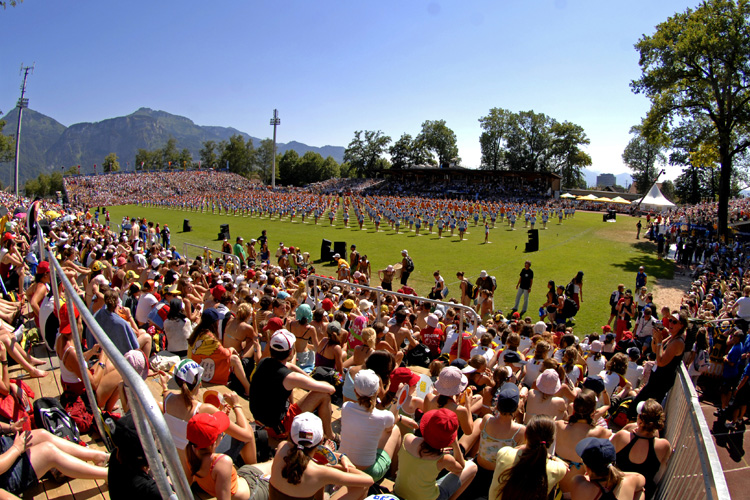 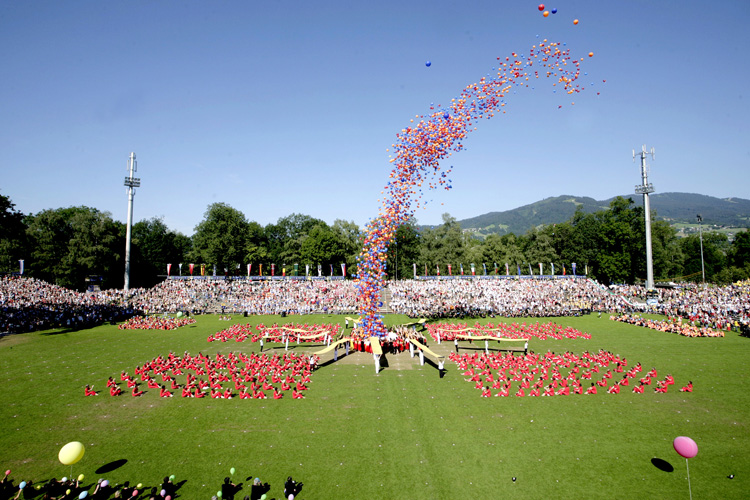