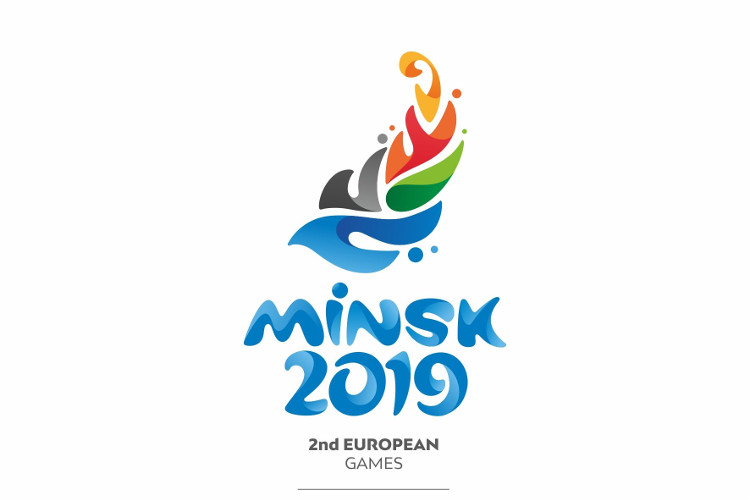 The British Olympic Association confirmed its selection for the Minsk 2019 European Games today, with 101 athletes across 11 sports to represent Team GB in Belarus.

Minsk 2019 is the second iteration of the European Games and will be held in the Belarussian capital from 21st – 30th June, with the Opening Ceremony on Friday 21st June. Over 4,000 athletes from 50 countries will compete across 10 days in 200 different medal events with the Opening and Closing Ceremony being held in the Dinamo National Olympic Stadium.

There will be 15 British gymnasts competing in Minsk across artistic, acrobatic, aerobic and trampoline gymnastics.

The artistic gymnasts will be Brinn Bevan who competed at this event in 2015 alongside Giarnni Regini-Moran and Jake Jarman, with Becky Downie and Georgia-Mae Fenton in the women’s competition. Representing Team GB in the acrobatic gymnastics’ competition will be Erin Henderson, Sacha Muir and Chloe Rowlands and our aerobic gymnasts will be Renee Augier, Kate Donnelly, Niamh Keane, Isidora Vucicevic and Rhys Williams. Izzy Songhurst and Corey Walkes will compete in the trampoline events.

Speaking after the team announcement, Ford said: “Minsk 2019 provides an important pathway towards Tokyo 2020 for sports. With automatic qualification of quota places for some, ranking points for others and three continental championships for sports you can see why Team GB has such a strong delegation going to the Games. It is an exciting mix of athletes and I look forward to the second European Games and the performances that I’m sure will impress and excite in equal measure.”

As with Baku four years previously, BT Sport has secured the UK and Republic of Ireland rights to broadcast action from the European Games this summer and will provide daily, live coverage of the Games throughout each day of the competition.

Coverage across its TV channels will follow all of the Team GB athletes in action, switching between sports as the competition unfolds. Meanwhile its BT Sport Extra red button service and digital platforms will provide live coverage of every discipline and competition.

More information on the Games and the full Team GB line up can be found here.