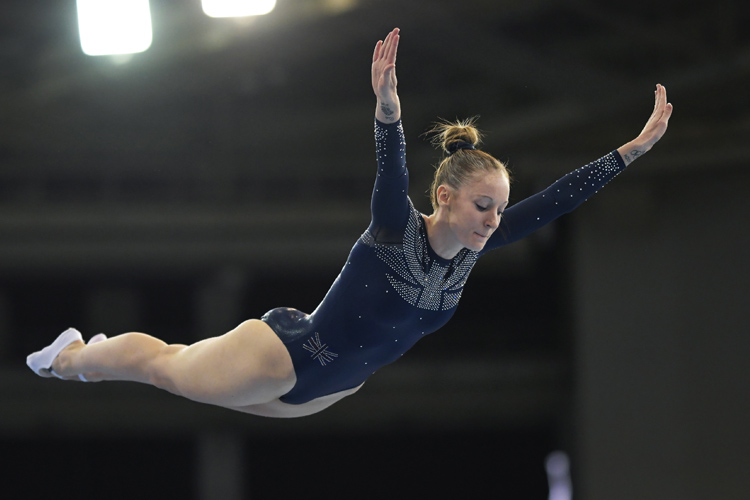 Qualification for the 2020 Olympic Games in Tokyo started in February for our trampoline gymnasts with the beginning of the World Cup series. With additional opportunities to qualify at the World Championships later this year, and the 2020 European Championships next May, here’s a run-down of exactly how qualifying works.

Each country can qualify a maximum of two gymnasts per competition, so two in the men’s event and two in the women’s.

The first opportunity to do that will be at the 2019 World Championships, taking place in November. Here, the best eight male and best eight female gymnasts will qualify a maximum of one place for their country to Tokyo.

The next opportunity is the World Cup series, which comes to a close in April 2020.

From six world cups, a gymnast’s best four results will be taken into consideration. The best ranked individual athletes, up to the 14th place, will earn a place at the Olympic Games for their nation. If a nation has already qualified a place through the World Championships (see above), that nation can qualify a second place through the World Cup series, provided they are in the top 14.

Two of the six World Cups have already taken place, with the third being staged in Russia from 21st-22nd September. This provides the latest opportunity for our gymnasts to gain qualification points.

Over the course of the six World Cups, gymnasts compete for points which are awarded to those who finish in the top 30 of each event. First place receives 60 points, 55 points go to second, 50 to third, 44 to fourth, all the way down to 30th place who receives one point.

Here are how the top 10 stand after the first four World Cups, with plenty of points still to play for;

You can see the full standings by heading to the FIG website.

The final opportunity for a British gymnast to qualify a place is at the 2020 European Championships next May. Provided the continent hasn’t already qualified a place through the World Championships or World Cup series, the highest placed male and highest placed female will qualify one place for the country.

You can see our trampoline gymnasts in action as they compete for the British title from 28th-29th September at Arena Birmingham. Get your tickets.