A gymnastics club from East Sussex has held a virtual competition, receiving more than 500 entries from 14 different clubs all across the UK.

In previous years, Dyson Gymnastics Club have organised an in-house summer competition for their gymnasts  but, due to the pandemic, they had to cancel their 2020 event.

As the year wore on, and after some inspiration when their gymnasts were invited to take part in an online competition held by another club, Sarah Dyson-Bottle, Head Coach of the club, began to plan.

Sarah said: “Using the British Gymnastics website I compiled a list of club emails. From that we had 14 clubs that decided to enter (including our own).”

With clubs operating under different tiered restrictions at the time, most gymnasts were able to film in their club, but they were also offered an at-home safe option for anyone that was vulnerable or unable to get to train at their gym.

From then, it was a case of collating all of the entries before getting the judges to cast their eye over each routine.

“The original plan was for all entries to be in by the end of November and judging to be done over December with winners announced in January. Due to further lockdowns, we had to push back the entry date to the end of December.

“We had judges nominated by a few of the entering clubs that worked alongside our in-house judges and one really wonderful man, Francis from Ocean Gymnastics Club, and superstar Southeast tumble judge, Mark. They all worked tirelessly over the first weeks of January to judge the 500 odd videos.

“We had over 200 medals won and these were carefully cleaned, placed in individually sealed bags and sent to the various clubs.”

Throughout each lockdown, gymnastics clubs have been creative, engaging with gymnasts at home through online activities. This is just one of the many amazing stories we’ve been told during this incredibly difficult time for clubs, coaches and participants of the sport.

There really is no community like the gymnastics community! 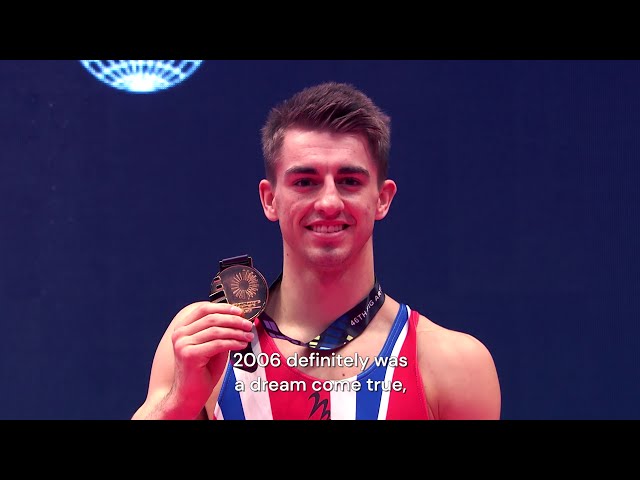